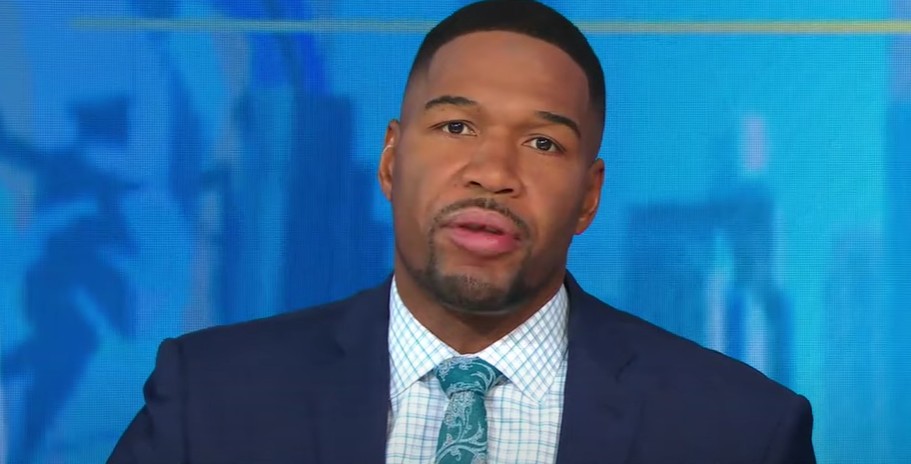 Bachelor Nation finally heard from Chris Harrison Thursday morning in his first public interview since stepping aside from hosting duties. Michael Strahan conducted the interview on Good Morning America. However, what should have cleared the air actually got many, including Strahan, talking. What did Strahan say that has everyone talking and possibly fueling the fire?

E!News shared details about Strahan’s interview with Chris. They also shared Strahan’s remarks indicating his negative reaction to the interview.  During the interview, Chris said, I’m an imperfect man. I made a mistake and I own that. I believe that mistake doesn’t reflect who I am or what I stand for.” He continued saying, “I am committed to progress, not just for myself, also for the franchise. Antebellum parties are not OK—past, present, future. Knowing what that represents is unacceptable.”

Chris also told Strahan he fully intends to return to host The Bachelor. He also pleaded with the public to stop harassing Rachel Lindsay. Following the aired interview, Strahan didn’t seem too impressed with the words Chris had said.

Strahan said, “His apology is his apology, but it felt like I got nothing more than a surface response on any of this.” He continued, “And obviously, he’s the man who wants to clearly stay on the show only time will tell if there is any meaning behind his words.”

So, while Chris Harrison attempts to clear his name and restore his reputation, Strahan may have fueled more hate. He insinuated the apology was scripted and not sincere.

It’s important to note that Strahan remains rumored to be one contender in the running for Chris’ job as host.

What started it all?

The entire controversy surrounding Chris Harrison began when he spoke with Rachel Lindsay about Rachael Kirkconnell. When the subject came to light, Chris said everyone should show Rachael a little grace. He also said people looked at things differently in 2018 then they do in 2021. His reference was in regards to the Antebellum party Rachael attended in college.

Since then, Chris has stepped aside and Rachel has deactivated her Instagram. She claims many have been harassing her over the situation with Chris. Rachael Kirkconnell has also issued apologies and thanked everyone for holding her accountable.

Matt James has expressed disappointment in both Chris and Rachael.

So far there is no official word on when or if Chris will be returning to host The Bachelor.

What do you think of Michael Strahan’s interview with Chris Harrison? Was Chris being sincere?