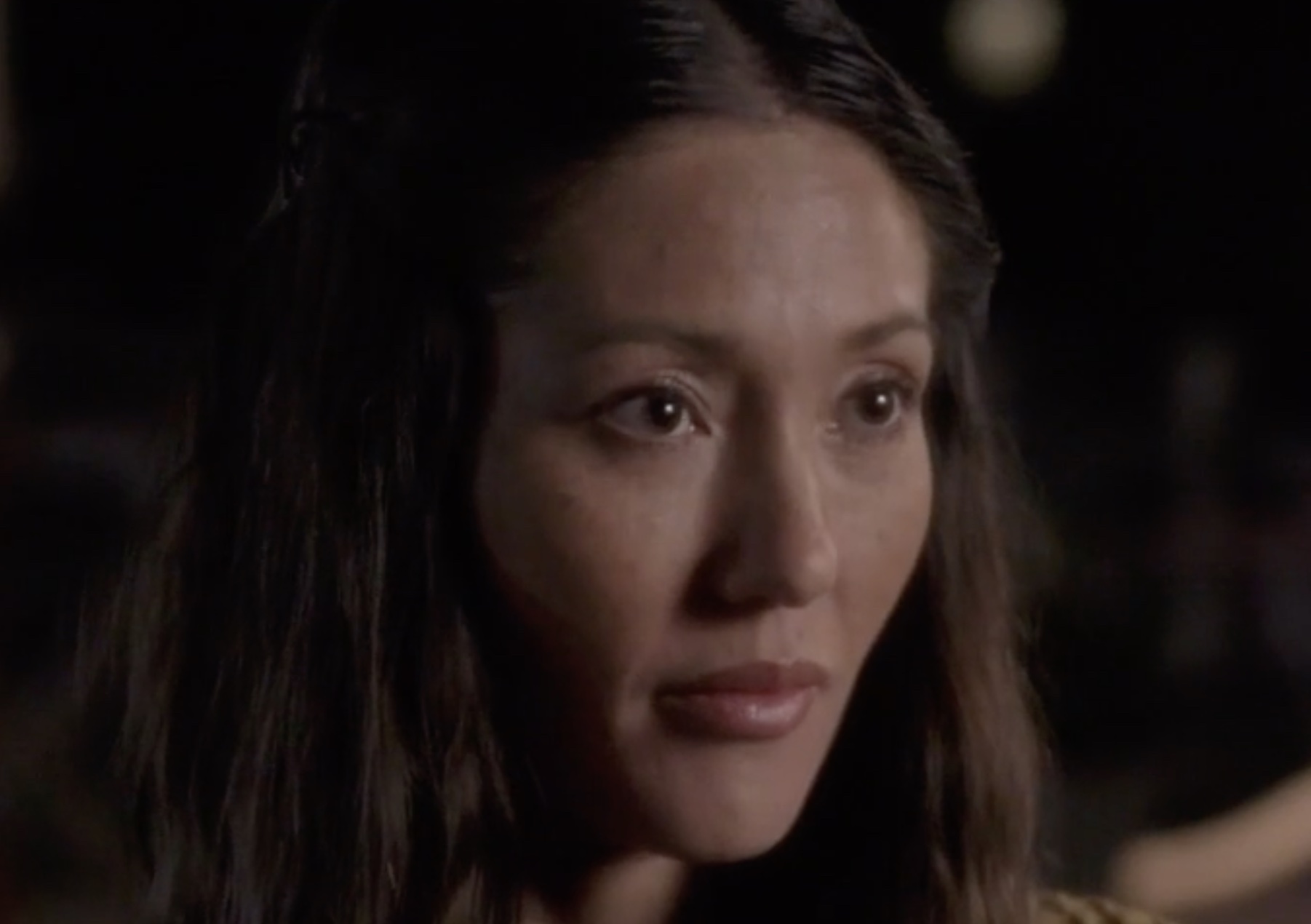 Are you ready to get into a new Lifetime suspenseful tale?

What Is Lifetime’s Desperate Widows About?

According to the Futon Critic, (February 2021) a recent widow takes what’s left of her family to a commune-for-Moms in hopes of a fresh start but once there, uncovers black market human trafficking by the Mommune’s corrupt owner and must fight to keep her and her daughter from becoming the next victims.

Don’t Forget To Check Latest Lifetime Ripped From The Headlines

Lifetime is also airing a series called Ripped From The Headlines. These stories are based on real-life chilling stories, taken from newspaper headlines. Circle of Deception is the next movie, airing on Saturday, March 6 at 8, p.m. Eastern.

According to the Lifetime press release, this is story takes place in a small island community. However, some chilling news has the town on edge. Right after Christmas Day, they find Russel Douglas (McGillion) dead. Residents are shocked, as this is a tight-knit community. This is not normal.

Eventually, they finally reveal Russel’s murderer. However, it is not such an easy case to solve. There are twists, turns and plenty of red herrings!

Right after each Ripped From The Headlines movie is a documentary that discusses some of those true stories. Be sure to catch Beyond The Headlines: Beauty Queens Gone Bad. This documentary airs on Saturday, March 6, at 10 p.m. Eastern, on Lifetime.

Actress Ashley Williams (How I Met Your Mother,  Never Kiss A Man In A Christmas Sweater) directed Circle of Deception. This is her first time directing a movie. However, it will not be her last. She should be directing a new Hallmark Christmas movie this winter.

According to IMDb, it is called Christmas At The Madison. There is a Part 1 and a Part 2. She will be starring along with her sister, Kimberly Williams-Paisley. The plan is that each movie will feature one of the sisters. Meanwhile, the other sister will be directing that film. This should be a lot of fun!

Moreover, Kimberly has some of her own directorial experience. Subsequently, she directed several episodes of According To Jim, the television series she also starred in.

When Can You Watch Lifetime’s Desperate Widows?

Moreover, be sure to catch Lifetime’s Desperate Widows on Sunday, March 7 at 8 p.m. Eastern.

‘Bringing Up Bates’ Preview: The Family Is In For A Huge Shock
Anna Duggar Shares Ironic Message With Inmates
Is Jessa Duggar Finally Going To Reveal Baby No. 4’s Gender?
Jarrod Schulz Wipes ‘Storage Wars’ From Instagram: Off The Show?!
Josh Duggar Preaching In Prison Might Not Work Out So Well This Time