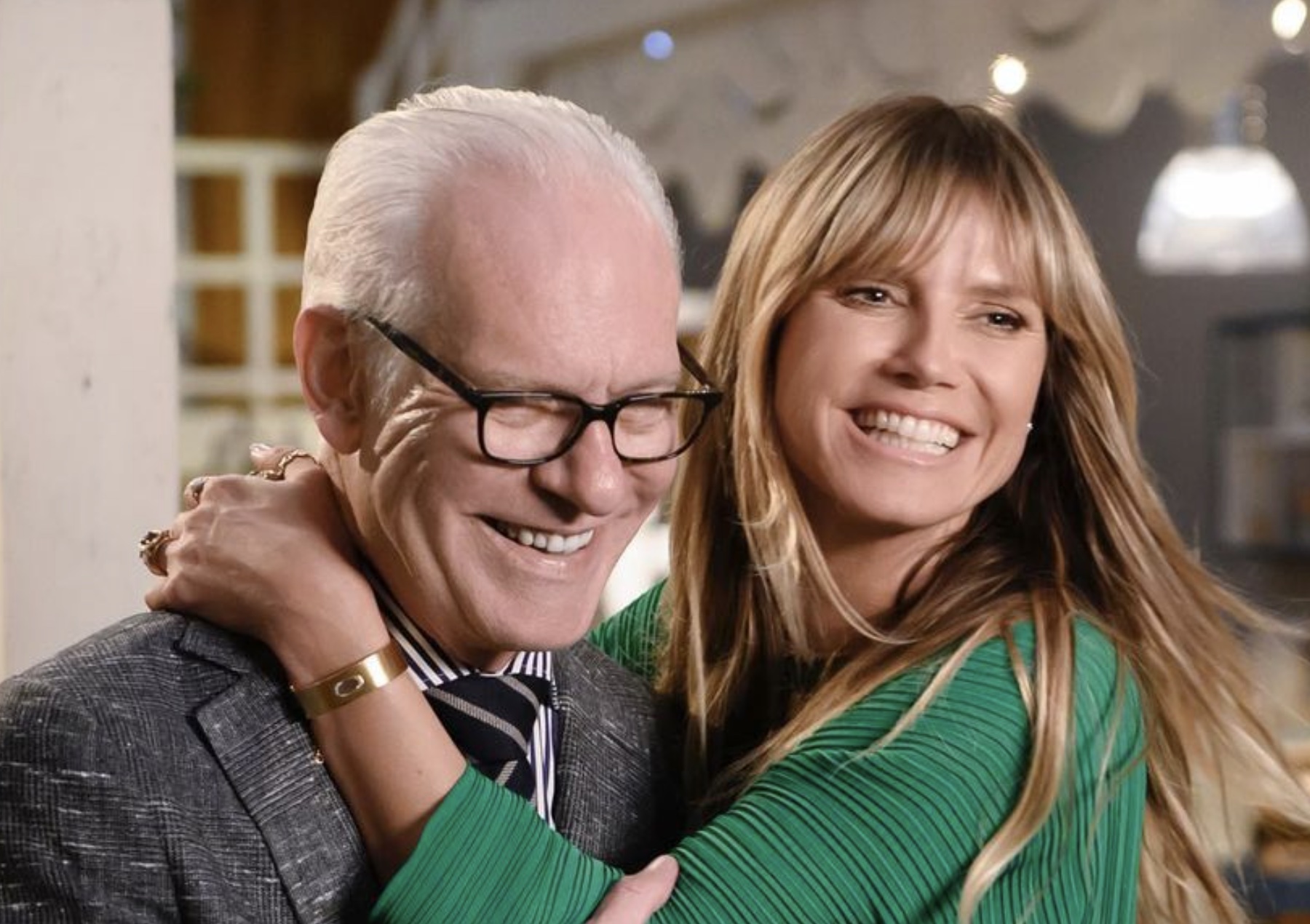 Thanks to the worldwide pandemic, reality shows like Amazon’s Making The Cut have seemed to be put on hold. However, the good news is that there is a Season 2 and it will be coming soon.

Moreover, Heidi Klum and Tim Gunn are back to find the next designer that will be the “next great global brand.” What more do we know?

Will There Be Making The Cut Season 2?

On Tuesday, fashion fans were delighted when Amazon announced that they had renewed Making The Cut for a second season. Former Project Runway fan favorites, Heidi Klum and Tim Gunn are back. In addition, so are the challenges. This “diverse group” of designers will compete in for a fabulous prize.

Each week, the designers compete in challenges. The winner’s clothes are then available for purchase on Amazon, worldwide. This is a win/win for the designers, and viewers.

The winner of Making The Cut wins $1 million to invest in their business. In addition, they get the opportunity to create an exclusive line available in Amazon Fashion’s store. Lastly, they receive a mentorship with Amazon Fashion.

Amazon will drop the full season sometime in the summer.

New Judges On Making The Cut

Tim Gunn is delighted with the new judges. He says, “I am delighted to be reunited with Heidi for season two of Making the Cut and for Winnie and Jeremy to join as judges. They both bring a unique voice and perspective to help us challenge these designers to sharpen their skills and get out of their comfort zones to become the next household names in fashion.”

Will There Be International Destinations This Season?

According to the ET, they filmed Making The Cut Season 2 in Los Angeles. It does not sound like they sent the designers, and Tim and Heidi anywhere else. In Season 1, they were in New York, Paris and Tokyo.

It certainly sounds like the designers are staying put, as they have stated that Los Angeles “celebrates the city known for some of the most fashionable people and events in the world.” Perhaps there will be some masked celebrity clients?

Heidi said, “I am so excited to be in my hometown of Los Angeles with such a talented group of designers and judges for Season 2. This last year brought so many unforeseen challenges across the globe, so I feel grateful that we were able to safely film as Tim and I continue our journey to find the next great global fashion brand.”

In addition, there is no information on where the designers are from. We can possibly assume that this is another international group. However, they may have faced some restrictions based on the worldwide coronavirus quarantine.

Are you ready for a fashion faceoff?