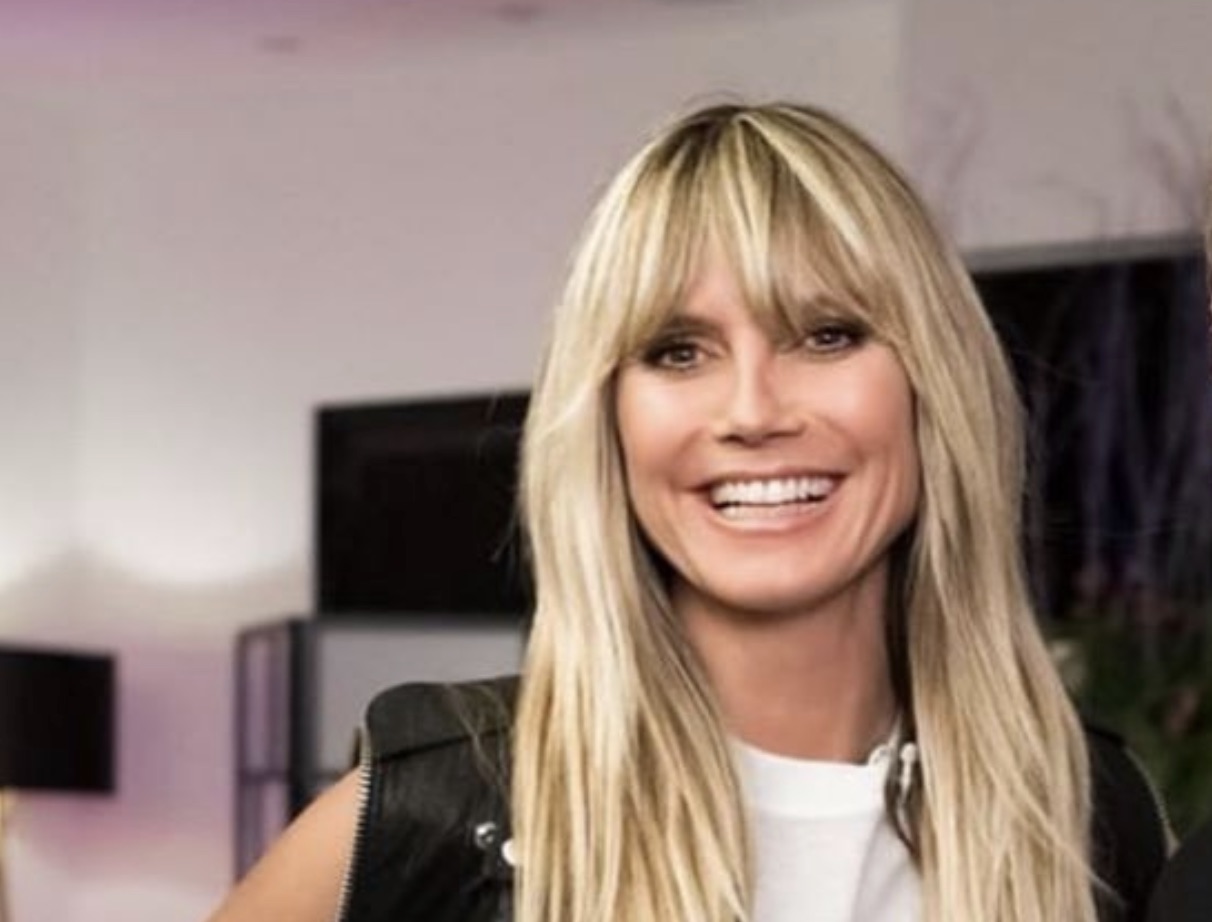 Heidi Klum has revealed that she has not been able to get the coronavirus test despite “feeling feverish.” The America’s Got Talent judge left filming earlier in the week for what was called food poisoning. What is her actual situation now?

On March 10, Heidi Klum left the America’s Got Talent filming due to feeling “physically ill.” Originally, the media were told that she had food poisoning. But, it appears that the supermodel suffers from symptoms of the coronavirus. The problem is that she cannot get tested.

According Heidi Klum’s Instagram Stories, she wanted to explain to her fans why she was not at America’s Got Talent. She had the classic coronavirus symptoms. Heidi explained that they included “a chill, feeling feverish, cough, runny nose.” She didn’t want to put her co-workers in any sort of risk, so she left during filming. But, she didn’t just go home and rest.

Although she believes she has the pandemic virus, she still cannot get that diagnosis confirmed. She has seen two different doctors, and neither gave her the test. She did not share whether they doctors did not have the test or if it was for another reason. Klum travels around the world and is constantly in a plane. Thus, because the AGT judge does not know if this is a cold or if it is the coronavirus, she does not want to take a chance and infect the cast and crew.

Will Klum try again? We can assume she will. Meanwhile, her advice to fans is “Stay safe everyone, stay home if you don’t feel good.”

Heidi Klum returned to AGT for the fifteenth season, after Gabrielle Union was “let go.” TV Shows Ace had reported that despite the controversy, the show continues to bring in amazing talent.

This is the way it should be 😛 @howiemandel #internationalwomensday

On March 27, Heidi Klum is reuniting with her Project Runway co-star Tim Gunn for the new Amazon Prime Show, Making the Cut. This is a fashion reality store where designer’s clothing will be available for worldwide purchase on Amazon.

When Bravo took over Project Runway again, both decided that now was the time to move on. Tim Gunn is quite proud of the new show. He told People, “We are like proud parents.”

Should Heidi Klum test positive, she will likely have to conduct interviews remotely, or Tim Gunn will need to go solo. This is all pending what happens next with the coronavirus quarantines.

Be sure to check back with TV Shows Ace for the latest television news.