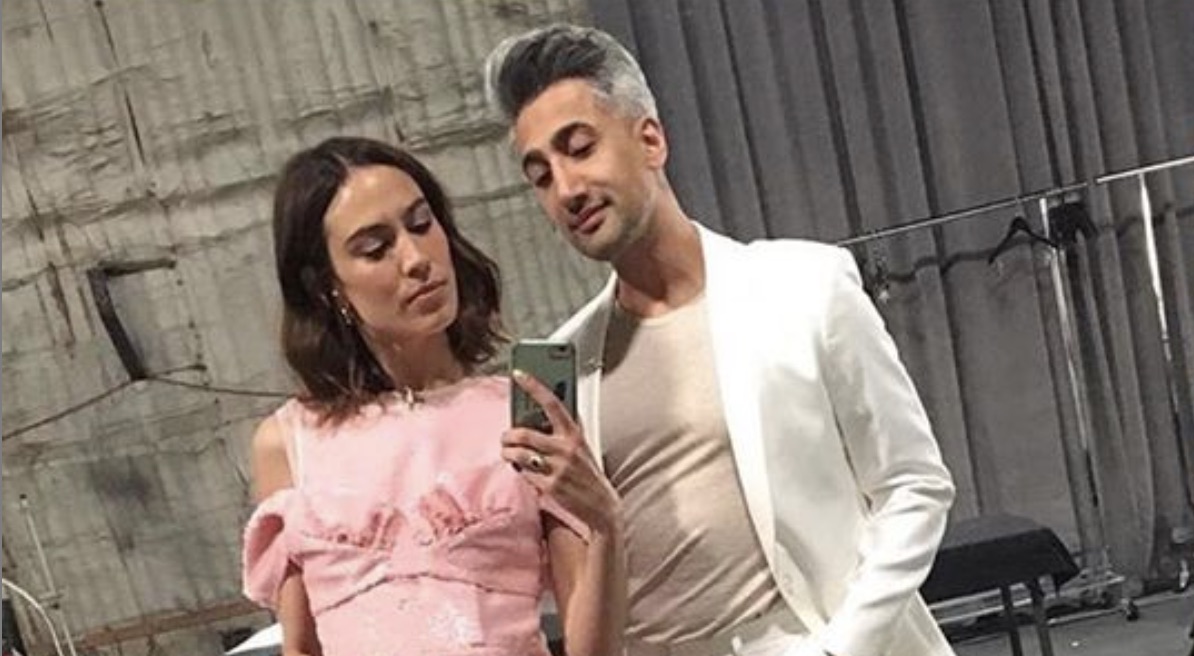 Fashionistas who binged on Netflix’s Next In Fashion want to know if there will be a Season 2. Co-host Tan France has updated fans on the next season. What do we know now?

Netflix Has Canceled Next In Fashion

Fashion fans who binged Next In Fashion at the beginning of the year, may be disappointed at the latest news about the Netflix show. Sadly, there will not be a Season 2. According to Variety, Netflix has canceled Next In Fashion. The publication spoke to Tan France who confirmed that there would not be a second season.

This is incredibly disappointing as this was a truly great fashion design show. Most of all, it was an international show that featured a lot of unique designers, with out of this world design skills. Co-hosts Alexa Chung and Tam France clearly had a lot of fun working with the designers. They also found fun ways of presenting fashion trends that accompanied each challenge.

Most of all, there was no manufactured drama that has plagued Project Runway. Yes, some designers didn’t work that great together, and others may not have done a great job with time management. But, the final results were creative and artistic. This became the show that slowly grew an audience. Sadly, Netflix did not see a reason to renew it another season.

France was clearly saddened by the news as he solemnly shared that “This is a one-season show.” He went on to praise the work they did on this show. “But it was honestly one of the proudest things I’ve ever worked on. I love the show and Alexa so much. My focus is definitely on Queer Eye and moving forward with that.”

Hopes That Another Network Picks Up Fashion Series

Tan France did share his hopes that perhaps another network picks up Next In Fashion, when he mentioned that “we don’t know what will happen in the future.” Could another network be interested?

Already, Amazon Prime has Making The Cut, starring Heidi Klum and Tim Gunn. Project Runway, Klum and Gunn’s former show is still on Bravo. Both are currently waiting to film another season, but cannot due to Covid-19.

So, which network could pick up Next In Fashion? France did not offer any suggestions. Yet, there are so many new streaming networks out now, one may decide to pick up this reality gem.

Fashion has a new duo.

What Is Next For Tan France And Alexa Chung?

Tan France has joined his other Queer Eye hosts in Celebrity Family Feud. They are competing against Queer Eye OG, in Queer Eye: OG vs. Queer Eye: The New Class. The Netflix crew are playing for GLSEN, while the OG group is playing fo the Trevor Project.

Alexa Chung has been enjoying the calmness of the coronavirus lockdown. She spoke to Forbes about her new routine. The designer, writer, television host and former model used to spend a great deal of time and energy flying to New York. She is now cocooning in her East London home. It doesn’t mean she is just sitting back. She is painting walls of her place, engaging in competitive puzzle solving and reading non-fiction.

But, her fashion sense has remained. Alexa has resisted staying in pjs all day, opting to dress up each morning. She explained her philosophy: “I have not caved into staying in pajamas all day. It’s important psychologically and has helped to make me feel most like myself. There is dignity in presenting yourself in a beautiful way.”

The businesswoman in her is already thinking of the future. One of those things is makeup. She realizes that the new normal may be working from home permanently, with Zoom meetings a normal occurrence. She thinks that this means that makeup has to be Zoom-friendly. Chung sees a major change in that part of our beauty routines.

Hopefully, in the future, one of those routines includes watching Next In Fashion on another network.