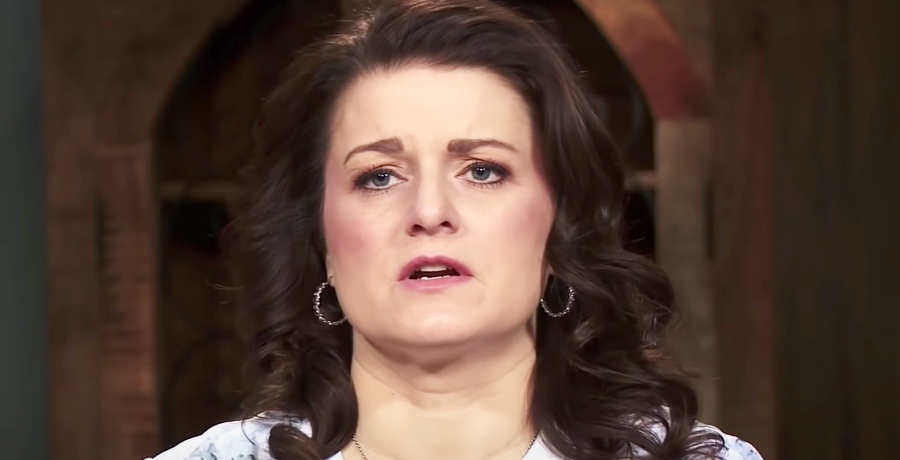 Fans long speculate that Sister Wives Robyn Brown doesn’t share much on Instagram because of all of the drama going on in the Sister Wives’ lives. Luckily, given the frequency of her activity on Twitter, it doesn’t seem like she’s given up social media completely. As an added treat for fans, it seems like since the beginning of the new season, Robyn tweets along with the episodes.

What Happened On This Week’s Episode of Sister Wives?

During this week’s episode, it seems like one of the points of contention for the Sister Wives is the Coyote Pass property. At one point, the Sister Wives patriarch, Kody Brown thought he would build on seven lots. According to an earlier article by TV Shows Ace, “he wants to have the main four then three or four rentals for the kids.”

Ultimately a lot of things still up in the air about the Coyote Pass property. Sadly, Kody doesn’t have the money to start building. While one of the wives could start building, they all seem to be in agreeance that Kody should be the first one to build. Shockingly, Kody even considers selling the land.

How does Robyn envision her future?

The fourth wife, Robyn Brown, seems to always be the mediator between Kody and the other wives when drama arises. This time, she asks Kody and Meri to join her on the land. In a tweet from while the episode was airing, Robyn shares a thought about Coyote pass. “I have no hesitation about getting out on our property,” she tweets. She goes on to write, “It is heartbreaking that we haven’t done it.”

I have no hesitation about getting out on our property. It is heartbreaking that we haven’t done it. I still envision us there!

The next part of the tweet is assumably clarification fans about what Robyn wants for the family. There has been a lot of back and forth about all of the wives in the children living in one home. And then there is the time where all of the wives were able to live on the same cul-de-sac. Ultimately, it is important to remember that Robyn is the only wife that did not have to live with the others. She wraps up her tweet with “I still envision us there!” Robyn is more likely than not referencing Coyote Pass.

Where do you think the Sister Wives will end up? Are you watching this season on TLC? Let us know in the comment section below. Come back to TV Shows Ace for more news about your favorite TLC stars.