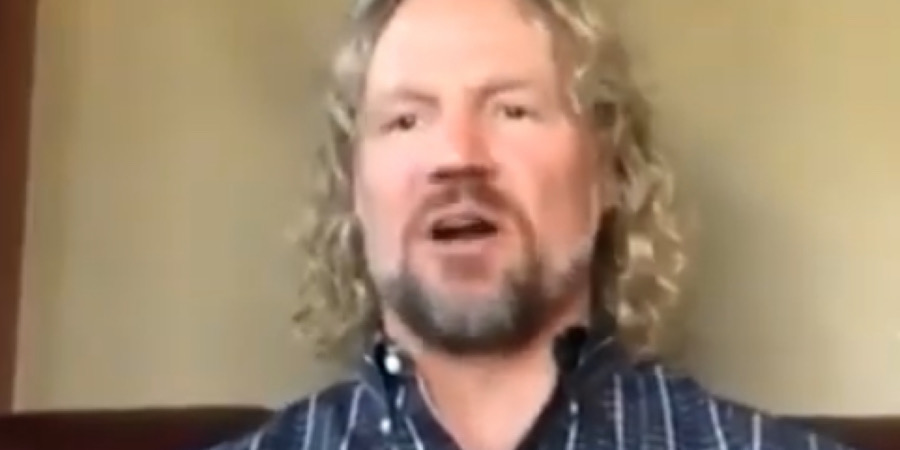 The Sister Wives will never live under one roof. At least that is what Kody Brown has told Entertainment Tonight. Despite all efforts to the contrary, the husband to four is no longer looking to build one plural home. And it looks to be okay with everyone.

The Way the Sister Wives Were

When viewers first met the Brown family in 2010, it was Kody and his three wives: Meri, Janelle and Christine. Along with their twelve children (Truely had yet to be born), they all lived under one roof. Each wife and her respective kids had their own living space. But, they would gather for meals and family time. Kody would alternate bedrooms for intimate nights and it was one big happy family.

When Kody began to court his fourth wife, Robyn, she had her own home with her three kids. He would go visit her when he needed to. She never got to experience the true life of a plural family because they were soon running off to Vegas to avoid being arrested. Polygamy was illegal and Kody faced jail time. In Vegas, the wives each had their own homes in a cul-de-sac. It separated them and gave each autonomy which they otherwise were not used to. When the time came to move to Flagstaff, Kody was dead set on having one home again. He even had a contractor come up with a design behind his wives backs.

The Plural Home on Coyote Pass

The Browns bought land called Coyote Pass in Arizona. Before they could build on it, they had to sell their Vegas homes so for now, Meri and Janelle are renting. Christine and Robyn have bought their homes and Kody is swimming in debt. The one home idea was brought up in the Season 15 premiere and it seemed to make the most sense to help them connect again. But now, Kody is saying no. He says it will be four lots and four homes. Kody actually wants five homes and five lots.

The fifth home would either be a guest home or for his adult children when they come to visit. The reason for not having one home could be because Kody and Meri have been estranged for several years, as he admitted. He shared he does not spend the night at her home anymore. This changes the rotation schedule but notes she is still committed to the family as a whole.

Meri was his first legal wife but divorced him in 2014 so Robyn could assume the role. The reason for this was so Kody could adopt Robyn’s three children from a previous marriage. Are you surprised Kody gave up on the one family home idea? Let us know in the comments and don’t miss Sister Wives Sunday nights at 10pm on TLC and discovery+.