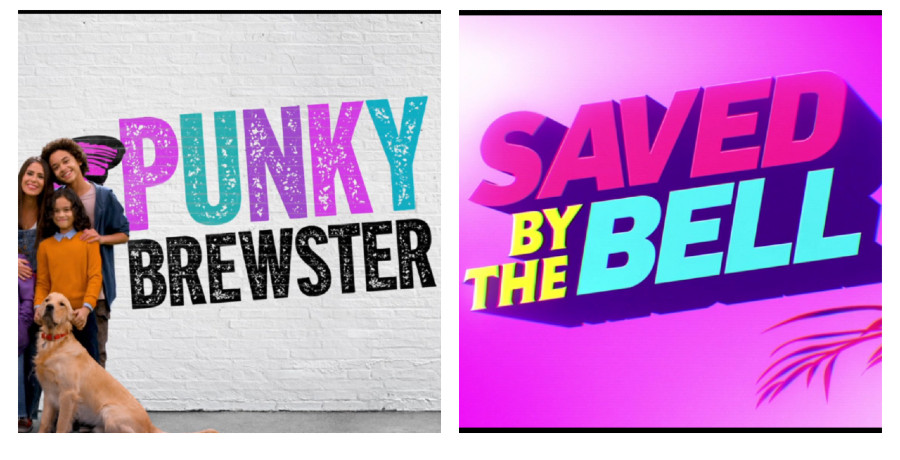 Note: This is an opinion piece. The opinions are only that of the author and do not reflect the site as a whole. Thank you.

Two recent additions to Peacock TV under the ‘originals’ label include reboots of beloved sitcoms Saved by the Bell and Punky Brewster. Both feature original cast members reprising familiar roles.

The Punky Brewster reboot premiered last month. How does it compare to the SBTB reboot that dropped in November of 2020?

Both Reboots Feature a New Generation

Zack Morris is a dad now! The Saved by the Bell reboot puts “underprivileged” kids into the same school as Zach and Kelly’s son Mac and Jessie Spano’s son Jamie. And that school is Bayside High.

Penelope “Punky” Brewster is also a parent on the Punky Brewster reboot. But her kids are less cringy than the SBTB offspring. Her new foster daughter Izzy is a Punky mini-me, straight down to the mismatched shoes and sass.

Reboot Wars: Saved by the Bell vs. Punky Brewster

The new Saved by the Bell does bring back many of the main characters. Even Lark Voorhies returns as Lisa Turtle for a quick scene. However, Peacock didn’t extend an invite to Dustin Diamond to play Screech in the reboot. Instead, they explain his absence with a throwaway line about being on the International Space Station.

Sadly, Dustin Diamond passed away a few months after the reboot premiered on Peacock. After his death, the streaming service got slammed by fans for excluding him. While SBTB will return for Season 2, viewers won’t get their wish of Screech being part of it.

Both reboots are heavy on the cheese factor. But Punky Brewster wins the reboot wars with a heartwarming peek into grown-up Punky’s life. Meanwhile, over on SBTB, Zack Morris is still the same jerk he’s always been.

Do you prefer the Saved by the Bell reboot or the new take on Punky Brewster? If you haven’t seen either yet, both are available to stream on Peacock’s streaming service.