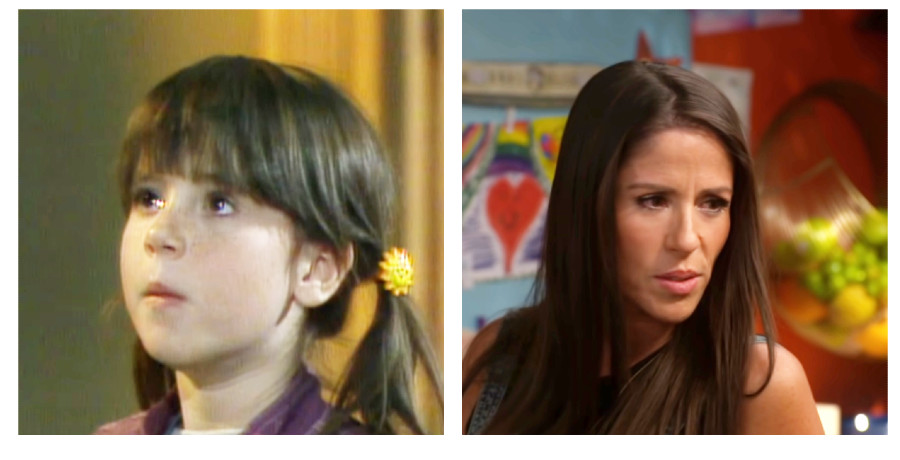 Punky Brewster was an icon for young girls in the mid-1980s. Her mismatched shoes, adorable freckles and can-do attitude won viewers over for four seasons. Now she’s back, thanks to a wave of nostalgia and streaming services trying to one-up each other.

In 2020, NBCUniversal announced they were getting into the streaming game with Peacock TV. One of the first of their original shows was a Saved By The Bell reboot. Keeping with the ‘80s theme, they also plotted to revive Punky Brewster. The first season of the reboot was released earlier this month.

The original show revolves mainly around Punky and Cherie’s antics.

40 years later, Soleil Moon Frye returns to the role that made her famous. But this time, she’s a single-ish mom of a mixture of biological and adopted kids. ‘90s movie star Freddie Prinze Jr. takes on the role of Punky’s husband, Travis.

In a delightful casting nod to the original, Cheri Johnson returns as Punky’s BFF, Cherie. According to Today, actress Ami Foster also has a guest appearance as their old friend Margaux.

In the first episode of the reboot, Punky meets Izzy (Quinn Copeland.) Izzy is a young girl in the same foster care center where Punky lived for a while.

The reboot features a lot of throwbacks to the original series, including the intro and theme song.

The app is free to download to your phone or smart TV. You can also create an account on the Peacock TV website and watch there.

If you still can’t get enough Punky Power, the original series is also available on Peacock TV streaming for free.

Have you watched the Punky Brewster reboot yet? Let us know in the comments if you think it lives up to the original.