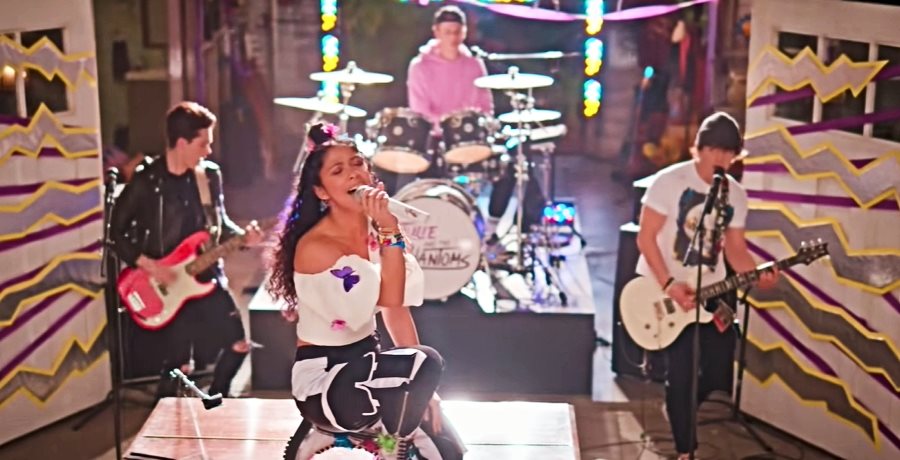 It’s been a little over two weeks since we last updated on Julie and the Phantoms Season 2. So, we were wondering. Has anything changed? Have we moved closer toward Netflix renewing the series? Will we see Season 2 before 2021 ends? Unfortunately, it doesn’t seem like much has really changed since our last update on the Netflix Original Series. But, let’s take a closer look at the possibility of Julie and the Phantoms Season 2 coming out in 2021 anyway.

Wait, has Netflix canceled Julie and the Phantoms?

At this point, the biggest concern fans have is simple. That Netflix might cancel Julie and the Phantoms. Likewise, some worry the streaming giant has already decided to cancel the series. Fortunately, we can confirm there has been no news of the series being canceled. Yes, it hasn’t been renewed. But, it also hasn’t been canceled either. Right now, the series is just stuck in this awkward limbo. And, we really don’t know what is going on.

We are still so early into the year 2021, that Julie and the Phantoms Season 2 dropping into Netflix this year is possible. It would make sense for Netflix to drop the new season in September of 2021. This potential release date makes sense because this was also the release date for Season 1.

The later we get into the year 2021… The less likely it is that we’ll see Season 2 this year. And, the more likely release date of September of 2022 makes more sense. Why? Well, simply because Netflix likes sticking to a release pattern/schedule.

Has there been any chatter about the series lately?

But, we do know there is a companion book that gets released in August. And, one big theory is the series would release a new season AFTER the companion book came out. So, a September 2021 release date would line up perfectly with this theory. But, again, this is just speculation and rumor at this point in time.

Do cast members want Julie and the Phantoms Season 2?

All of the main cast members have confirmed they are interested in exploring the series further. After all, this series was a real breakout title for many of the young cast members. The cast of Julie and the Phantoms have grown really close since filming and producing Season 1. And, they do participate in every fan attempt to get the series to trend on social media and Netflix. 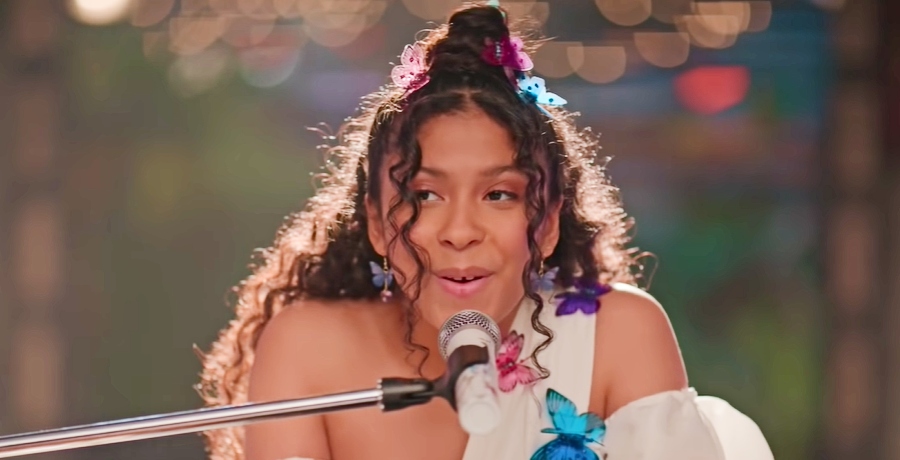 Likewise, fans are also pretty sure that if news of Season 2 broke… The cast members would not be able to keep it under wraps very long. After all, they are very engaged with their followers on social media.

What would the new installment in the series be about?

There are a few big questions Julie and the Phantoms Season 1 left us with that Season 2 could clear up. For starters, what is the connection between the band and Julie’s mom? Next, what exactly is their unfinished business. Third, why can Julie feel them all of the sudden? And, fourth, what does Caleb have planned? So, there’s definitely a lot of story to tell for a Season 2.