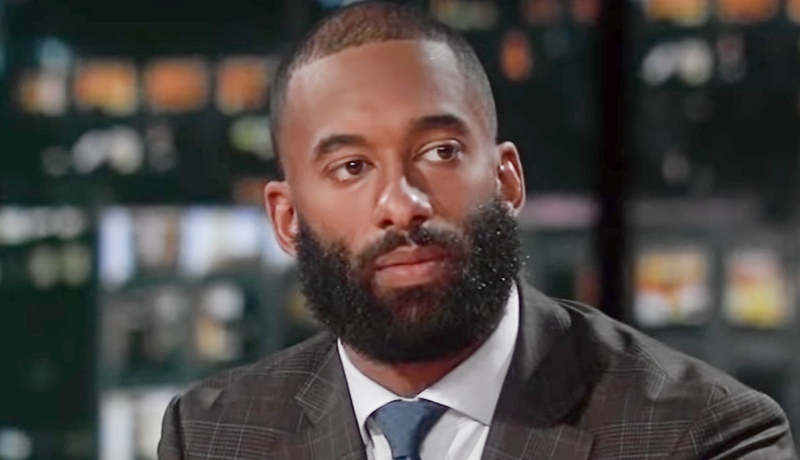 The Bachelor is winding down. There are three girls left and the Women Tell All is next. Michelle Young, Bri Springs, and Rachael Kirkconnell. In the preview, all three say they are in love with Matt. As is often the case with the intense process that is The Bachelor, the end is hard for all. The preview shows a lot of tears and that’s from the three girls and Matt.

The Women Tell All preview shows Katie Thurston talking about the toxic behavior of the women. Katie had been a voice of reason and advocated for the newer girls in the house when the OGs as they called themselves started to be cruel. She brought it to Matt’s attention and that ultimately ended with the mean girls being sent home. Katie also asked him the hard questions at the Tell All. She said, “I really thought I was going to meet your family. Is it me?”

Anna Redman and Victoria Larson defending themselves and several of the women talking to Matt. Both Anna and Victoria use their emotions as a defense and an explanation for why they acted the way they did.

What Is Matt James Thinking Going Into Fantasy Suites?

Matt James is questioning, “is love enough?” according to People. He says, “I’m ready to make that commitment,” but is still asking what the right thing to do is. When Tyler Cameron came to visit, Matt shared he could propose at the end.

A lot of fans think Serena Pitt would have been his choice had she not self-eliminated. That could be the reason Matt is so emotional going into the final couple of weeks. Something sets him off and he breaks down. Chris Harrison tries to comfort him. His mom also appears to have paid a visit to talk to him about love.

What Got The Tears Falling In The Preview?

Fans think Matt James cried because his mom caught him emotionally drained. The women seem to be crying because they are dealing with intense feelings while Matt is with the other girls. As Bachelor fans know, this is the time when the remaining contestants and the lead take things to the next level.

More speculation is that Matt thinks things moved too fast with the girls. When Serena P left the show, it truly threw him for a loop. He had said he could see himself with her. In the preview, she says she still cares for him a great deal. Do you think Matt wanted to end up with Serena? Do you think anger justified Anna’s harmful accusations? Comment with your thoughts below and watch The Bachelor Mondays on ABC for the end of Matt’s dramatic journey.

‘American Pickers’: Frank Fritz Did Rehab Before Getting Fired
Could Hallmark’s ‘Good Witch’ Continue With Movies?
‘Young And The Restless’ WAIT!! Rey Rosales And Chelsea Lawson Fall In Love?
Javi Marroquin Calls Cops On Lauren Comeau For Abuse, Guess Who Has His Back On This?
‘Sister Wives’ Star Meri Brown: ‘Life’s Too Short, Celebrate Success’