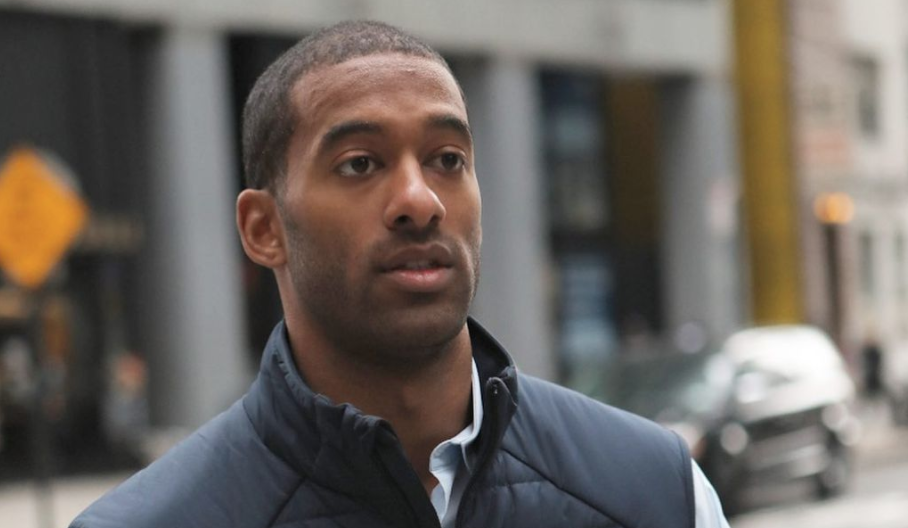 The Bachelor aired tonight and fans are shocked. Everyone thought Matt James would pick Serena, but she broke up with Matt. What does that mean for Matt and his other relationships?

Serena breaks up with Matt James

Matt and Serena have had a tight relationship. However, tonight she broke up with Matt and sent him home. Fans, as well as Matt James, are shocked. In fact, some think that if she didn’t go home, he would have proposed to her.

“Serena was someone I thought I was potentially going to be with,” Matt says before the rose ceremony.

Of course, fans on Twitter are going crazy about the split.

“Wow, I can’t believe that he likely would have picked Serena. He clearly had love for her. I’m almost sad for him now knowing how it ends. #TheBachelor,” one user writes.

The split was pretty heartbreaking as Serena told Matt that he was not her person.

“Serena broke his f**king heart. It’s Rachael for sure now. #TheBachelor,” another says.

Some fans are pretty amused by the fact that Bri sent Matt home on his own show.

In the preview for Women Tell All, it looks like fans will get to hear from Serena and what she was thinking when she left.

Wait she didn’t have to say it like that 💀💀💀💀💀💀 #TheBachelor pic.twitter.com/tVDJacmzbS

Who would he have sent home?

One fan asks a great question. If he was set on being with Serena, who was he planning to send home tonight?

“Something else that sucks about this is if Serena wasn’t already who he was planning to send home then who was it 😮 #TheBachelor #BachelorNation,” they write.

It honestly seems like he hasn’t had as strong of a bond with anyone except maybe Rachael, so it would be interesting to know who he would have sent home.

Of course, one of the girls tonight has already caught on to this. Bri Springs, who got her rose last during the ceremony, pointed out how disheartening it was to get that last rose.

“I can’t help but just wonder where Matt’s head is at,” she says after the rose ceremony.

Next week is Women Tell All, however, the week after that will be fantasy suites. Just from the previews, it looks like there will be a lot of drama and a lot of tears in the final few episodes.

Who do you think Matt would’ve sent home tonight? Let us know in the comments below. Come back to TV Shows Ace for more news on all of your favorite Bachelor Nation stars.