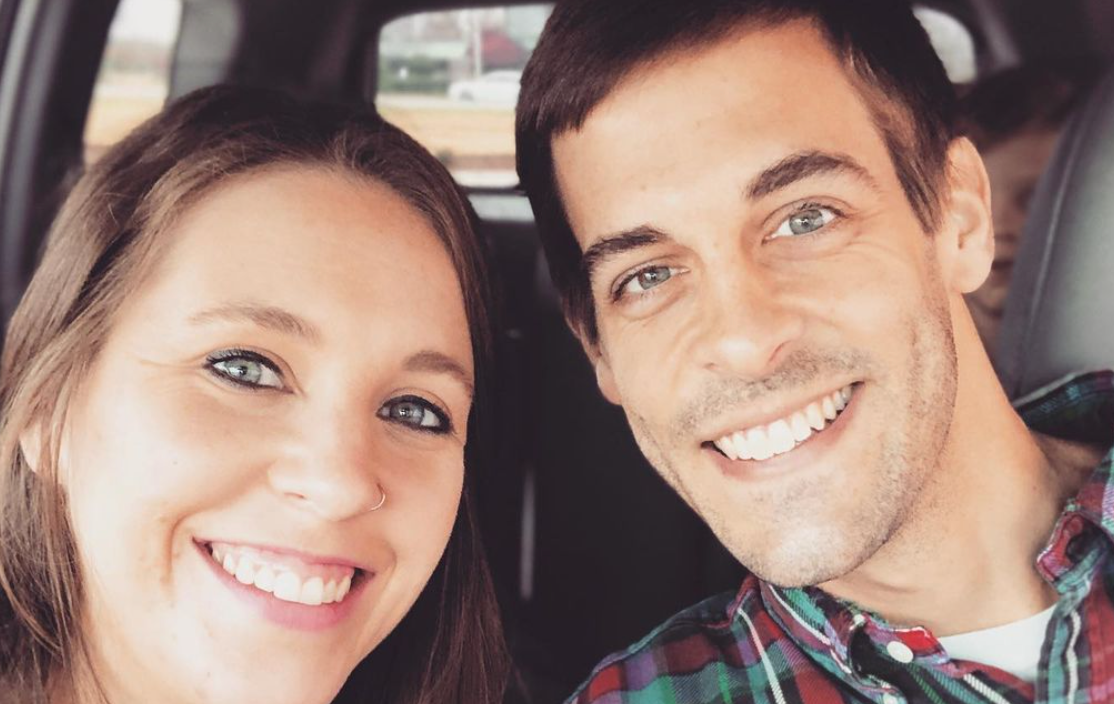 Jill Duggar and Derick Dillard are currently parents to 5-year-old Israel and 3-year-old Samuel. Because Jill is a part of the Duggar family, fans naturally wonder if she and Derick will have a large family too. So far, they have done things differently than the rest of Jill’s family. For example, Jill wears jeans instead of skirts, Israel goes to public school instead of being homeschooled, and so much more. They are figuring things out for themselves, and fans love to see it.

When it comes to growing their family, the couple seems to be taking things slow. Jill had difficult births with her two sons. Now, she’s on birth control while Derick is in law school. Though they seem to be avoiding getting pregnant right now, they are very open about their bedroom life.

The Dillards adopted a dog recently, but they might be adding to their family in another way in the future. For now, they are “content,” they tell Us Weekly.

What are Jill Duggar & Derick Dillard’s plans for future kids?

In the interview, the couple talks about a little bit of everything. Specifically, they talked about teaching their kids about intimacy, as well as courtships.

They didn’t stop there and went on to chat about the future of their family. As far as growing their family, the couple seems interested, saying that they “would love” that.

Jill explains, “We’re not opposed to that. We’re definitely open to wherever God leads us. And we’ve also talked about adoption possibly in the future. … Derick’s uncle was adopted.”

The pair says that they are “content right now.” They do have two kids, as well as a dog. Derick is in law school. Plus, they’re navigating the difficult relationship they have with Jill’s parents. Now may not be the best time for them to expand their family.

Derick then added, “We’re still young. We’ll see.” He says that they could “grow into” having “two biological or adopted [kids] or at the same time.”

Only time will tell whether Jill and Derick decide to expand their family once again. Right now, Jill’s sister Jessa Duggar is expecting a baby. Other than Jessa, no other women in the family are pregnant as far as fans know. There’s always speculation that someone could be pregnant though.

So, what do you think of Jill Duggar and Derick Dillard’s future plans? Share your thoughts in the comments below.

‘Bachelor’ Alum Ashley Spivey Shares Shocking Announcement Ahead Of IVF Plans
Matt Roloff’s Baby Has Finally Arrived After 9 Months
Andy Herren Doesn’t Hold Back On His Opinion Of Colton Underwood
Peter Weber Starting A Podcast & Writing A Children’s Book, What?
‘The Bold And The Beautiful’ Spoilers: Could Zoe Leave Town For Good?