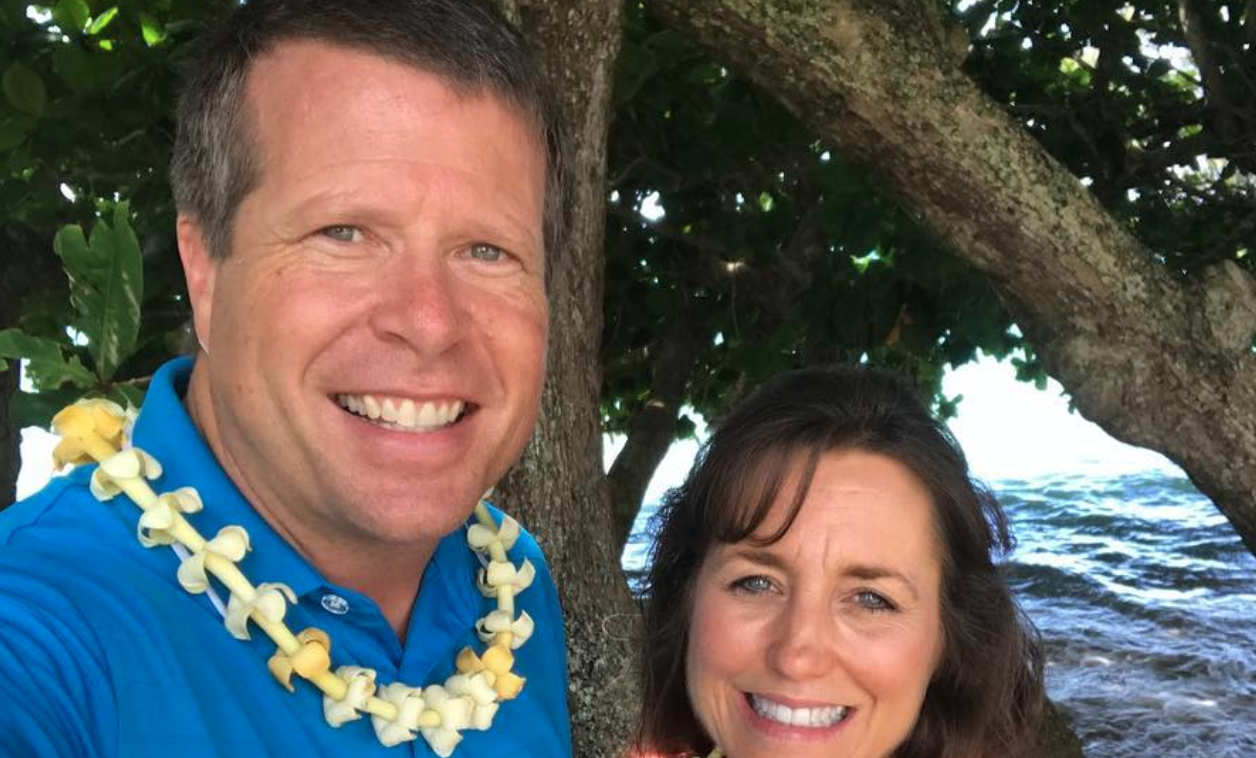 In the Duggar family, they have a unique approach to dating. Rather than dating for fun, the kids are expected to date with the intent to marry. In their courtships, physical touch is very limited, and they often don’t hold hands until they’re engaged. The rules are slightly different if the kids in the courtship are older. For example, John-David Duggar and Abbie Burnett, who are now married, had different rules than those who courted at a younger age. It’s expected that many of the Duggar grandkids will follow similar rules when it comes time for them to find their significant others. In a recent interview about courtships, Jill Duggar and Derick Dillard began talking about this.

Fans of the Duggar family know that there’s tension between Derick and Jill and the rest of the family. It shouldn’t come as a surprise that Derick may be fueling that fire after a recent chat with US Weekly. In their interview, Jill and Derick talk about everything from teaching their kids about intimacy to their plans for courtships.

The couple “definitely” plans on talking to their two sons about courtships someday. Right now, the boys are 5 and 3. Israel just started kindergarten, while Samuel gets some one-on-one time with his mom during the day.

In the interview, Derick shares what he would change in his kids’ courtships. He seems to have a different approach in mind and essentially comes out to say that he doesn’t agree with how Jim Bob and Michelle Duggar chose to dictate courtships in their family. Derick knows firsthand how Duggar courtships work. He and Jill courted prior to getting married, and Jim Bob closely supervised them.

“One thing that I would like to push back on and disagree with in the traditional sense of like courtship is the authority. The degree to which you’re subject to unsolicited advice from parents might be the level to which you’re dependent upon them financially. … You should honor your, your parents your entire life but honoring your parents when you’re 5 is obeying everything that they say and honoring your parents when you’re 35 isn’t obeying everything that they say but respecting their opinion. It’s treating them the right way.”

So, do you think Derick Dillard is throwing shade? Let us know in the comments below.