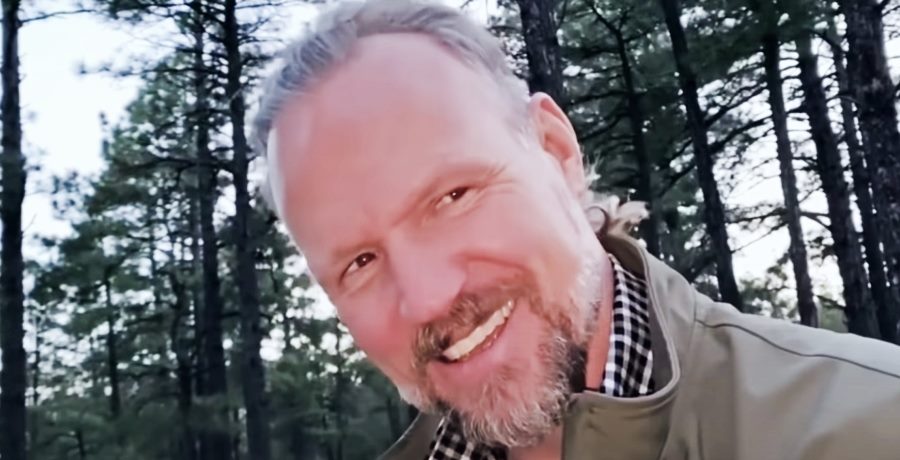 Sister Wives Season 15 is now in full swing. Fans are happy to see Kody Brown and his four wives Meri Brown, Janelle Brown, Christine Brown, and Robyn Brown, back on their screens every Sunday night. However, fans have already started in on their Kody hate.

Many SW fans think Kody is a pig and selfish. Now hear from Kody’s own words for yourself as he puts these pig rumors to bed for good.

Sister Wives patriarch Kody Brown acknowledges that many people believe he’s “some kind of macho pig.” Kody says this is far from the truth. However, he understands that the masses won’t see it that way. Rather they’ll perceive him to be collecting wives like they are trophies.

The Sister Wives star also says he’s not wife hoarding. He’s not collecting wives to satisfy his sexual desires. Rather he and his wives are following their religious doctrine. They believe in “The Principle.” So, being a family with a husband and several wives is a strong part of their religion’s foundation. 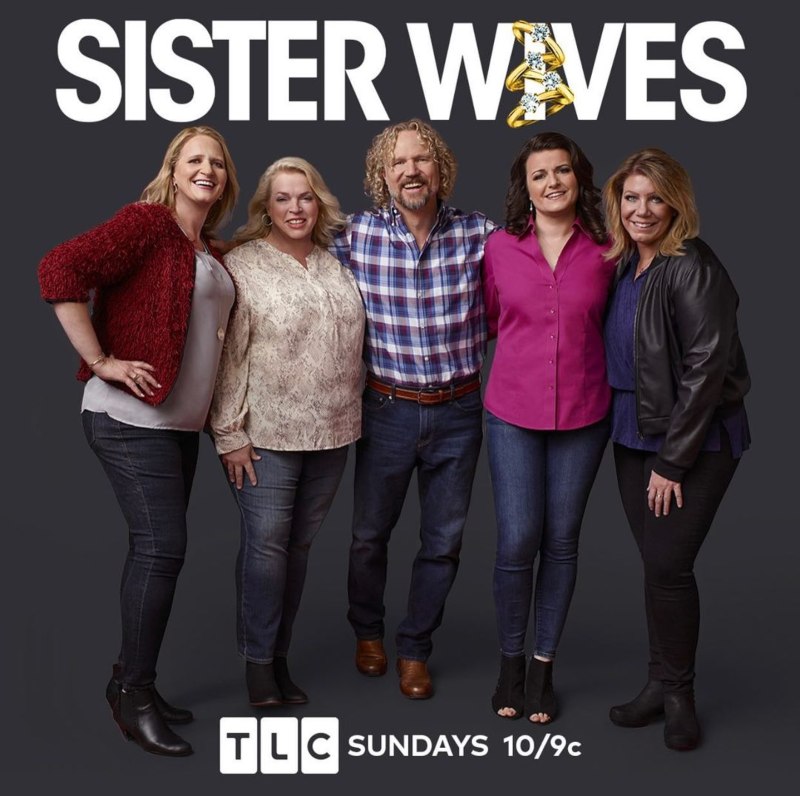 Sister Wives celeb Kody Brown says his four wives choose not to have multiple husbands. It’s not an imbalance or an injustice to them. Rather it’s how their religion is set up. Each wife enters into plural marriage on their own volition. There is no coercion. They realize their path from prayer and believe in The Principle.

Sister Wives stars Meri Brown, Janelle Brown, Christine Brown, and Robyn Brown have all decide to live plural marriage. In fact, Kody says each wife actually sought him out and asked to be a part of his family. According to Kody, each wife made the first move.

Sister Wives shared husband of four, Kody Brown, says he’s speaking the truth when he says he loves all his wives. He says their love is eternal. However, Kody said all those things more than a decade ago in a book he and the wives wrote. A lot has changed over the last ten years.

These days Sister Wives fans see a very isolated family. They see Meri Brown seemingly with one foot out the door. However, their religious calling keeps Kody spiritually married to these four women now and forever after.

Kody says affection and intimacy are for couples in love. So although he loves each wife, certainly he is not in love with all four. Currently, Meri Brown is off the bedroom schedule and has been for close to five years.