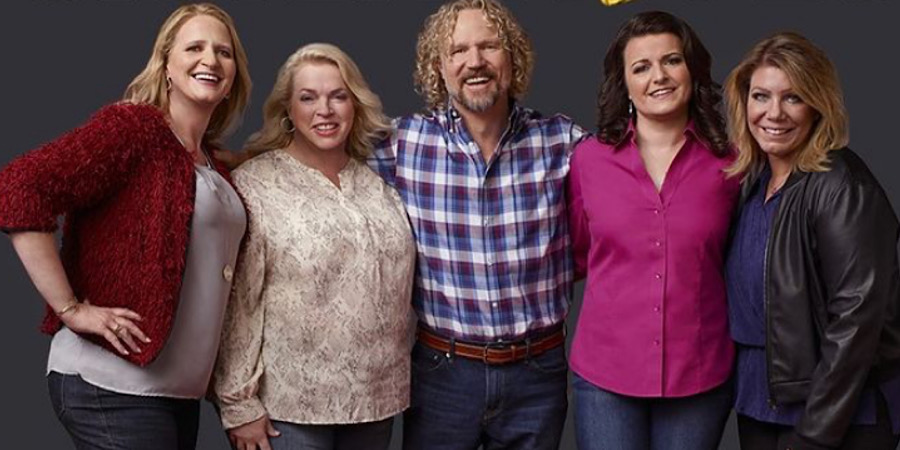 The Sister Wives lifestyle is not for everyone. Not even all the Brown children are on board to have more than one spouse. But, for Kody, Meri, Janelle, Christine, and Robyn, it is the foundation they are constantly building upon. No matter what struggles the five face, they have stayed somewhat committed. One area they’ve never strayed from is “The Principle.” What is it exactly? People Magazine delved into it even more via a sneak peek of the upcoming season.

Sister Wives Forever Through It All- Right?

When the world met the Brown family in 2010, it was a real-life view into a taboo world. Kody was a man with three wives and thirteen kids. He had one home where they all resided, yet separate living spaces. Yet, it worked for them. The dynamic was soon about to change as he was courting Robyn, a divorcee with three children. He soon would propose to her and she would become his fourth wife. But, polygamy was still a crime in Utah. The family raced against to pack up their polygamist home as well as Robyn’s single-family home. In the dark of the night, all twenty of them hopped in the cars, trucks and vans to head to Vegas.

There, they started a brand-new life. No longer did everyone live together but rather in individual homes in a cul-de-sac. Robyn welcomed two babies and the women had to find new ways to bring in income as their children continued to grow. In the midst of all of this, Robyn offered to be Meri’s surrogate to allow for her to have the second baby she so desperately wanted. Meri returned the favor by divorcing Kody so Robyn could legally marry him and he could adopt her three kids. There was a strong bond but it was broken when Meri emotionally strayed and was catfished by a romance she sought online. The Browns have been trying tirelessly to rebuild but independence, on some level, has taken over. Could it survive?

The Principle and Coyote Pass

Finding out who they were as women seemingly helped. Meri opened her own bed and breakfast but remained committed to her family obligations. This included purchasing their dream land, Coyote Pass in Flagstaff, Arizona which played out last season. Now, viewers will get to see what life is like now that they are attempting to adjust as a pandemic looms. But, what keeps them together? ‘The Principle’ as it is referred to. Janelle is the one to ask her spouses why they entered ‘The Principle.’ According to Janelle: “The Principle for us is the real term for plural marriage — it’s the principle of plural marriage. I mean, it’s really a gospel principle for us. So, in our community, it’s shortened to The Principle.”

Janelle says she entered because she loved the idea of a whole family and “this whole group synergy.” She also believed they could overcome anything. Meri was from a plural family so this was just second nature. The same goes for Christine and she loved the sisterhood. As for Robyn, having a big family was a great appeal, especially seeing the Browns in action. Though they all have varied definitions of The Principle, it comes down to working together as a plural family. Growing to be a better person and making everything a learning experience.

Viewers can see this in action when Sister Wives returns on Sunday at 10pm now on discovery+.