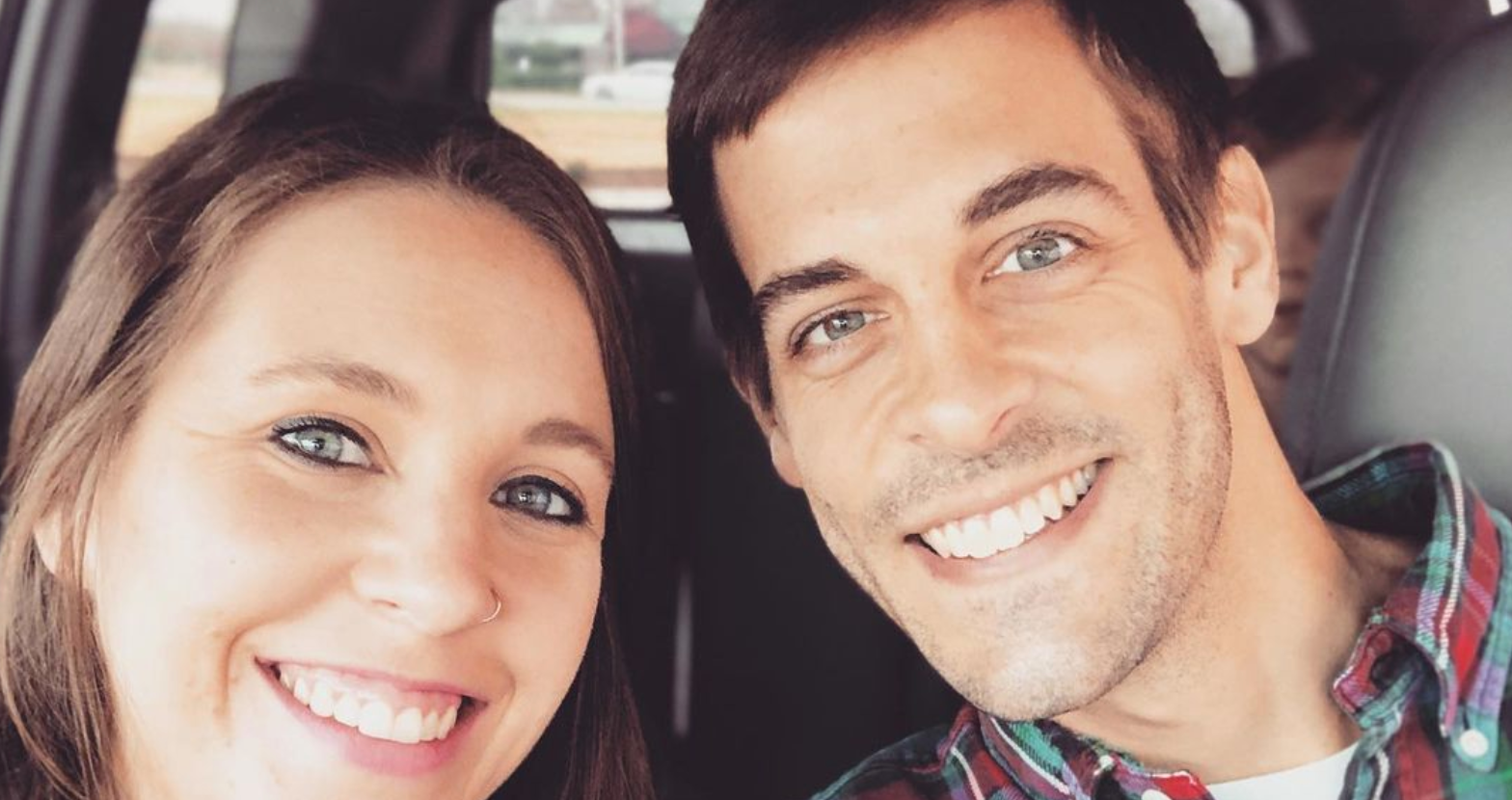 Jill Duggar Dillard wants to keep her fans in the loop about what’s going on between herself, her husband, and her parents, Jim Bob & Michelle Duggar. The former Counting On stars sat down with Us Weekly on Monday. They opened up about many things, from how they plan to teach their kids about intimacy to leaving the family’s show.

In the interview, Jill explains that she and Derick attend couples therapy. This is helpful in their marriage and as they navigate the complicated relationship with her parents.

It’s unclear where exactly things went awry between Jim Bob and Michelle and one of their daughters. Derick and Jill left Counting On and started figuring things out for themselves. Now, Jill is often referred to as the “rebel” of the family. She wears jeans instead of skirts, has her nose pierced, and uses non-hormonal birth control. As of late, she’s opened up about what happens between the sheets with her husband. So, some fans assume her parents dislike her lifestyle and how different it is from their own. There were also legal and financial issues between Jim Bob and the Dillards, especially when it came to payment for being on the show. 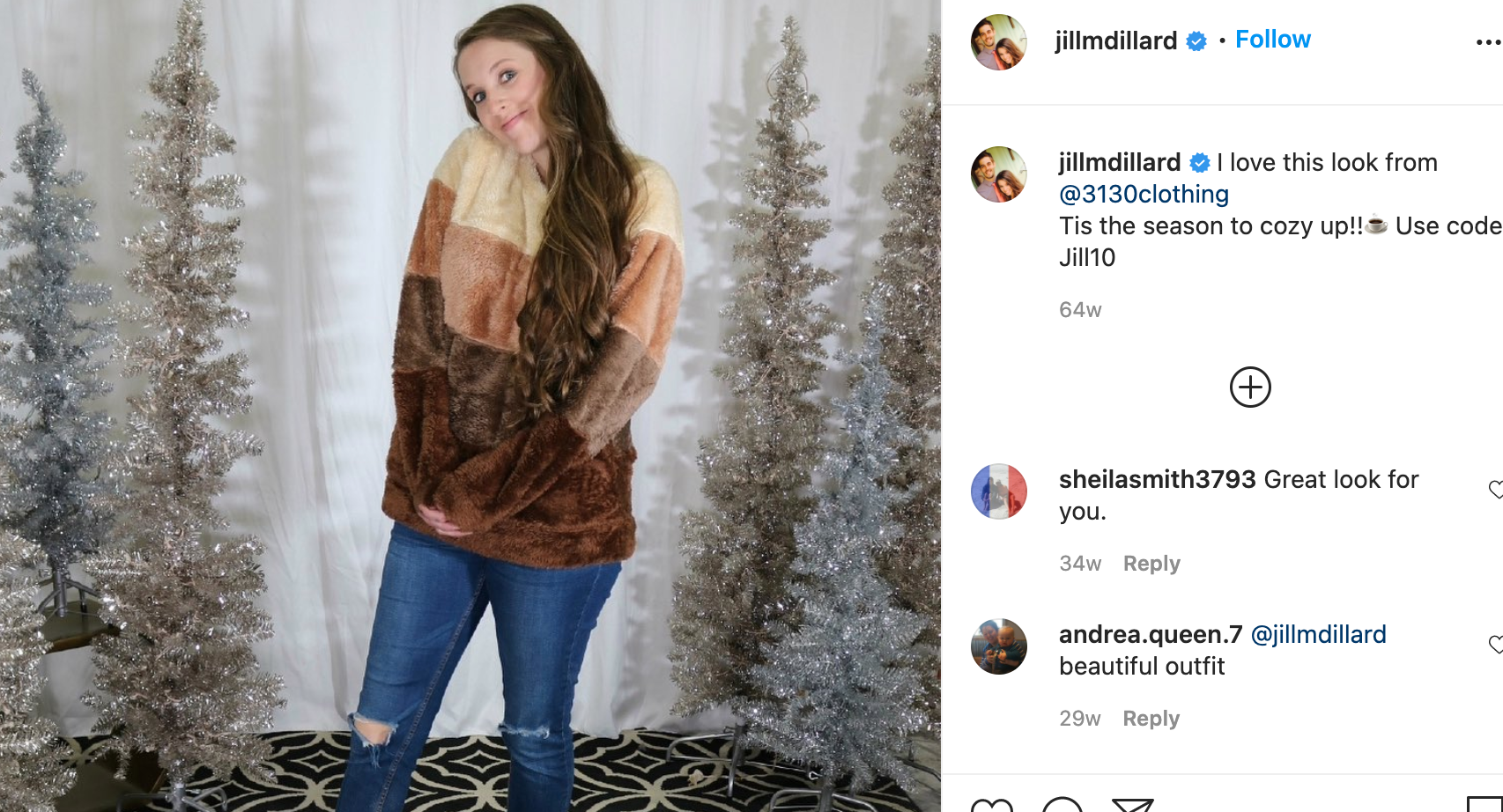 In the interview, Jill explains, “It was one of those things where we knew therapy was helpful but until we got to the point where we were, like, desperate … we didn’t venture out to actually sign up for it. It’s been so helpful learning to communicate as a couple and knowing your triggers.”

They explain that they have been through “a lot of transition” in their marriage.

As it turns out, therapy isn’t only helping Jill and Derick’s marriage. It’s making a difference in how she feels about her relationship with her parents.

In the interview, the Duggar daughter says, “There were just a lot of things that we were working through and then learning to develop boundaries with even just extended family. [There’s] a little bit of drama there. … At that point, we were like, ‘We really need somebody outside the picture to speak into our lives to help us sort things out.’”

She continues, “Certain people are more supportive than others. I think it ebbs and flows with a family of that size. Every family has drama and so when you’ve got that many more people giving opinions or whatever, it can get crazy.”

Since the couple split from the show, things apparently have not “gotten significantly better.”