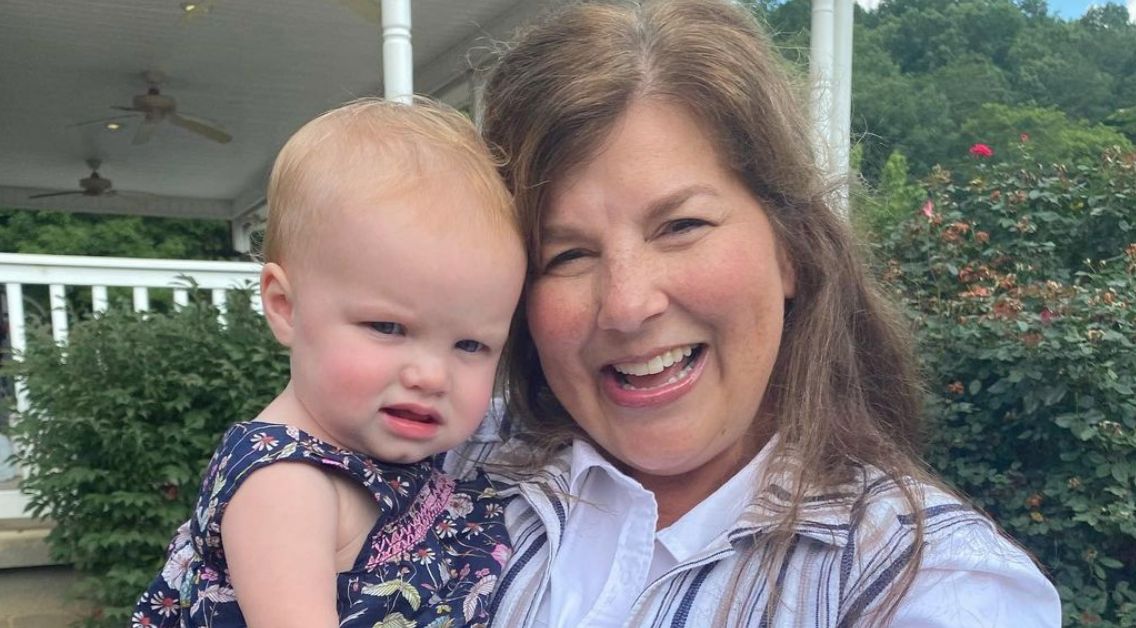 Bringing Up Bates fans now have something to look forward to. The 10th season of the Bates family’s show has officially been confirmed!

TV Insider exclusively reveals that the show will be returning to UPtv very soon. So, when does the show premiere and what can fans expect from the show’s 10th season?

Season 10 of Bringing Up Bates will premiere on Thursday, April 8 at 9/8c.

The season is going to feature the family navigating the pandemic and the “new normal.”

According to Hector Campos, who is the vice president, content strategy and programming at UPtv, there’s always more to feature on the show. The family has 19 children, and many of those children are growing up, getting married and starting their own families. Right now, Josie Balka, Whitney Bates, and Tori Smith are all pregnant. Alyssa Webster just had a baby.

Lawson Bates just announced that he’s in a relationship, so that may feature on the show. There are many possibilities. And fans are happy that they get to continue keeping up with the family.

Campos explains, “With a family as big as the Bates, the relatable, big life moments are never-ending. We’re thrilled to bring our viewers another season.”

In addition to the show returning in April, there will be a Bringing Up Bates special airing soon. You can tune in to watch the special on Thursday, March 25, at 9/8c on UPtv.

In early January, fans of the family began calling for the show to be canceled. This came as a result of the rumors that said Lawson was a part of the Capitol insurrection. Some fans asked UPtv to cancel the show due to Lawson’s alleged involvement.

After Lawson realized that there were multiple tweets about him being a part of the insurrection, he clarified what had happened. Lawson explained that he was at a smaller protest that was not violent. Throughout the past few years, the Bates family, especially Lawson, has been outspoken about their support for Donald Trump. Lawson has been getting backlash over his opinion from Bringing Up Bates viewers. But it doesn’t look like that will affect the show’s renewal.

So, will you be watching the upcoming season of Bringing Up Bates? What do you hope to see? Let us know in the comments below.

Bringing Up Bates airs Thursdays at 9/8c on UPtv.