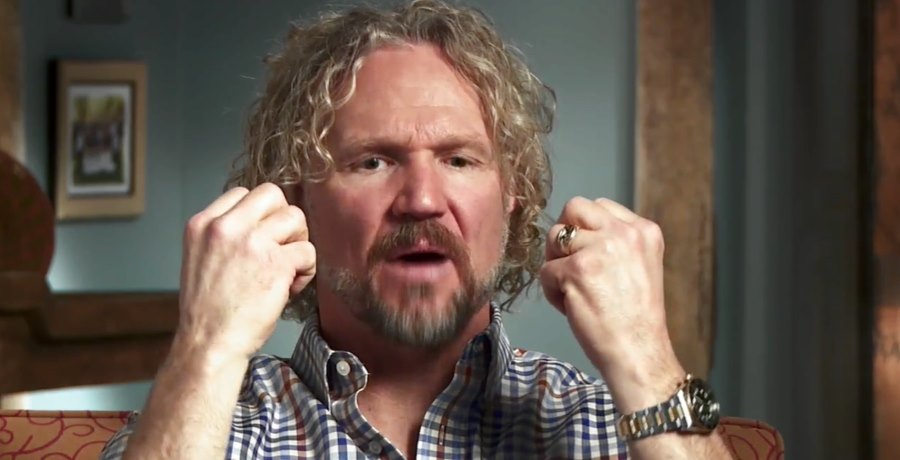 Kody Brown’s plural family is falling down around him and he wonders if he might be the problem. During the preview for next week’s episode, we see Kody Brown struggling with being responsible for so much across his four relationships and many children. He can’t help but wonder if things would be better if he just let go and let his wives run things. Would they be happier if he wasn’t in charge?

The Sister Wives family has a real serious problem with drama. For starters, none of Kody’s wives seem to get along. Likewise, Janelle is the only one that seems to want to make the plural lifestyle work. She wants to live under one roof with her husband and her sister wives. But, no one else seems to be interested.

Moreover, Robyn Brown admitted last week she’s never really known what living close to her sister wives. Their family fell apart and had to leave Utah quickly after changes to the law made them all felons. The family made the decision to leave in the dead of night. Fearing they would be thrown in jail otherwise.

Today, many members of the Brown family agree it was that rush to move and trying to plant roots somewhere else that created all their problems. Kody, however, admits he’s starting to wonder if he’s the problem. During the preview for next week’s episode, we hear Kody Brown question if he’s the “drama problem” within their family.

We know he blames himself too

As we previously reported, Kody Brown blames himself for the state of his family. He feels like a failure as a plural husband. This was something that seemed hard for some of his wives to hear. Because, for better or worse, they do love their husband. 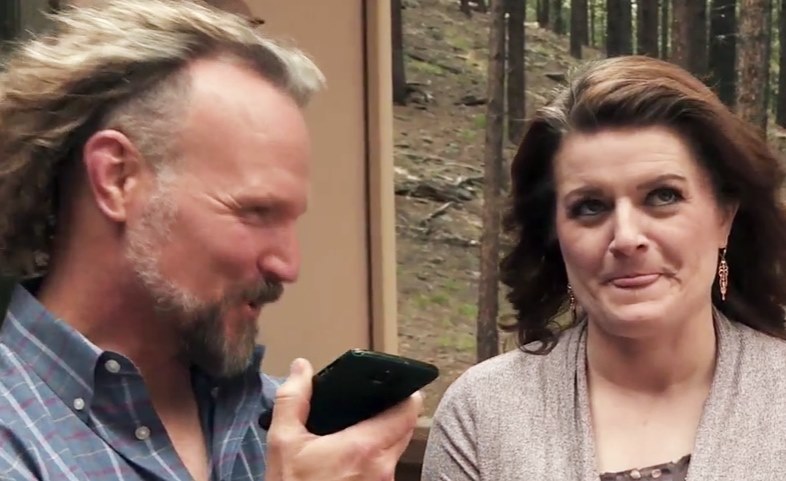 At the beginning of tonight’s episode, Kody was complaining about having four bossy wives. Toward the middle of the episode, he discussed being their puppet. But, in the preview, it sounds like he’s ready to just let them take control. Is Kody Brown the “drama problem” of the family? Can this plural family be salvaged? Or, is it too late?