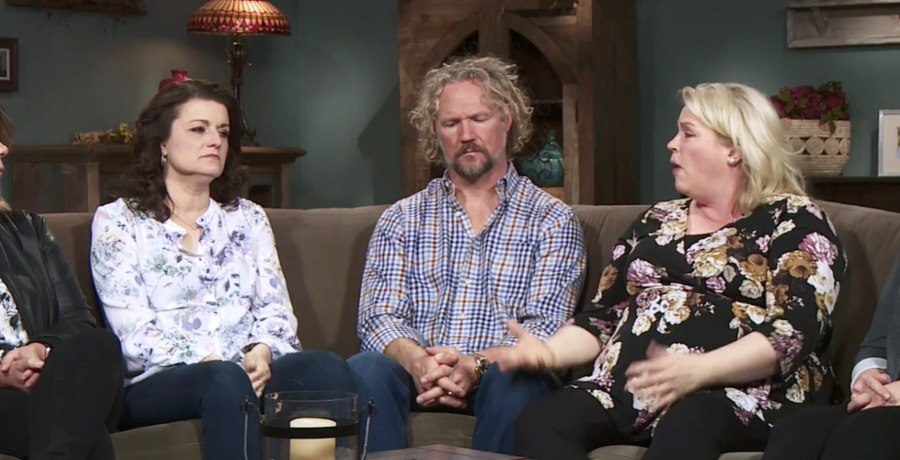 Sister Wives fans will see a lot of feelings from Kody Brown during tonight’s episode. Turns out, he’s feeling pretty down about the current state of his family. And, it is starting to sound like he feels as though he might be to blame.

Kody Brown blames himself as a failure

Getting together with another plural family during tonight’s episode seemed to be a medicine that the Brown family really needed. Kody and all of his wives expressed how much they needed to be around other plural families. Families who understood their lifestyle and their beliefs. But, they lived in a place where there just were not very many plural families. Likewise, polygamy comes with a lot of legal issues. And, it has an embarrassing stigma. So, finding other polygamists to be friends with isn’t exactly easy to do. Some families are not out and open about their lifestyle choices.

Kody Brown sees his family falling apart around him. He knows his wives don’t exactly get along. He loves the idea of living under one roof, but he knows his wives would have to get along for it to work. During tonight’s episode, Kody started to question if he was to blame for the state of his family. He wondered if there were injustices within his relationship that he missed. Could he have done things differently to make his family stronger? Could they be a more functionable plural family?

The Dargers try to lift his spirits

Joe reassures Kody that he shouldn’t blame himself or think of himself as a failure. He explains there is not one right way for plural families to live. His family lives under one roof and it works for them. He thinks the pros outweigh the “petty cons.” But, he also says he would never force his way of living on someone else. 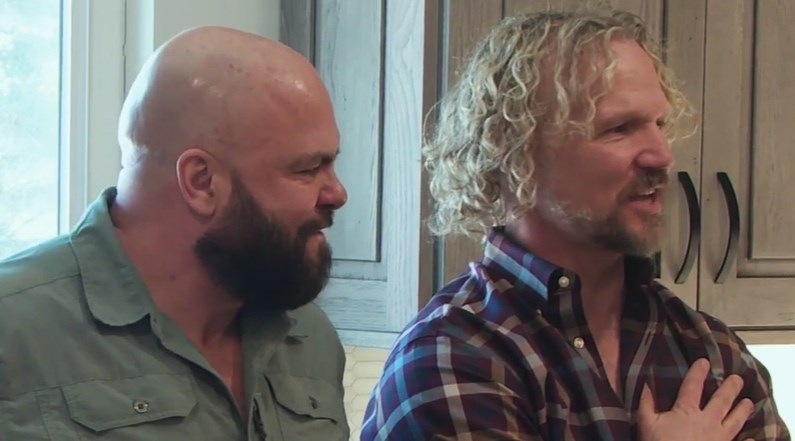 Joe Darger believes Kody Brown and his family are doing the best they can with the stressful situation.