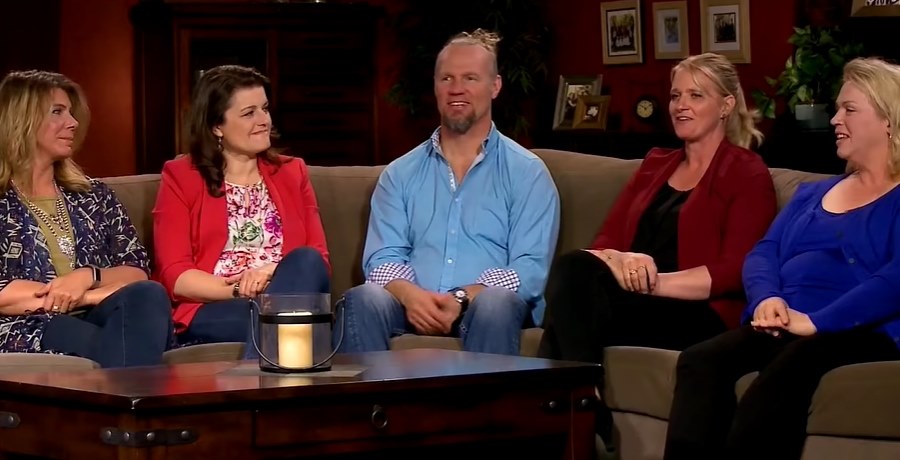 The Sister Wives Season 15 Premiere airs tonight on TLC at 10 p.m. You may notice Sister Wives Season 15 Premiere spoilers starting to pop up. It might even start to feel like some fans have already seen tonight’s episode. Truth is, they probably have. While it seems to be a little inconsistent at this point in time, discovery+ appears to be following other streaming services. Following them in regards to dropping new episodes before they air. As we’ve reported multiple times, this is something Showtime is known well for doing. We now know discovery+ is doing it inconsistently with new episodes.

For example, we know you can watch 1000-Lb. Sisters before the episode airs on TV. Turns out, you can do the same with Sister Wives. As of 9 a.m. EST this morning, Season 15, Episode 1 of Sister Wives titled “Being Strong or Being a B*tch” was available for streaming. So, those who have subscribed to the streaming service can tune in to watch it early.

Sister Wives Season 15 Premiere: How To Watch It Early

Sister Wives Season 15 does premiere tonight on TLC. But, if you are like us at TV Shows Ace… You might not have the patience needed to wait until tonight. Fortunately, you just have to login to discovery+. Then, search Sister Wives. Select the drop down bar and go to Season 15. There, you will find the Season 15, Episode 1. Available for early streaming.

If you don’t have discovery+, it is extremely affordable compared to other streaming services. It is just $5 a month (or $7 if you don’t want commercials).  Alternatively, you’ll be able to watch the new episode when it airs on television tonight on TLC.

TLC Is Still An Option For Fans

There has been a lot of confusion with the release of discovery+. Many fans feared this meant Sister Wives would no longer be on TLC. Would they have to get discovery+ to continue to watch the Brown family? Fortunately, this is not the case. TLC is still an option for fans. The Sister Wives Season 15, Episode 1 will still premiere tonight on TLC. The streaming service just offers an easy option for watching old episodes, a faster way to watch new episodes, and access to exclusive discovery+ only content. 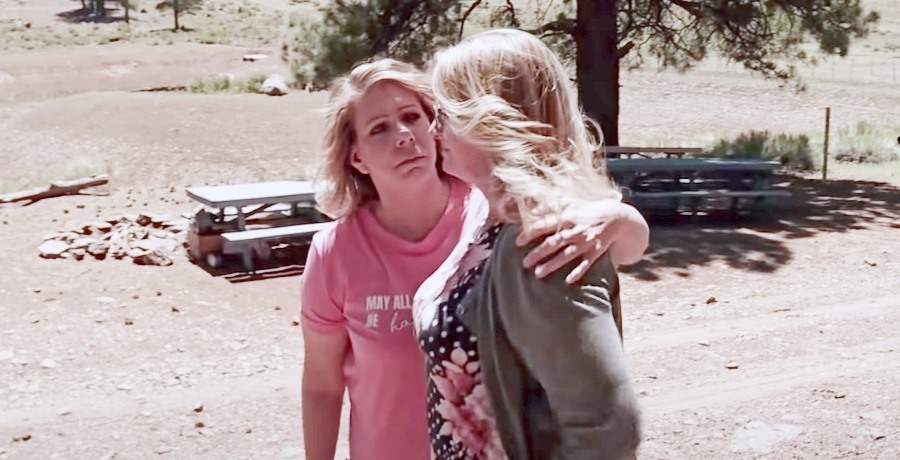 For fans of TLC content, subscribing to discovery+ to get access to everything the service has to offer certainly makes sense. But, TLC is still an option for those who just really can’t afford it. That being said, the episode is available early for anyone who wants to watch it!