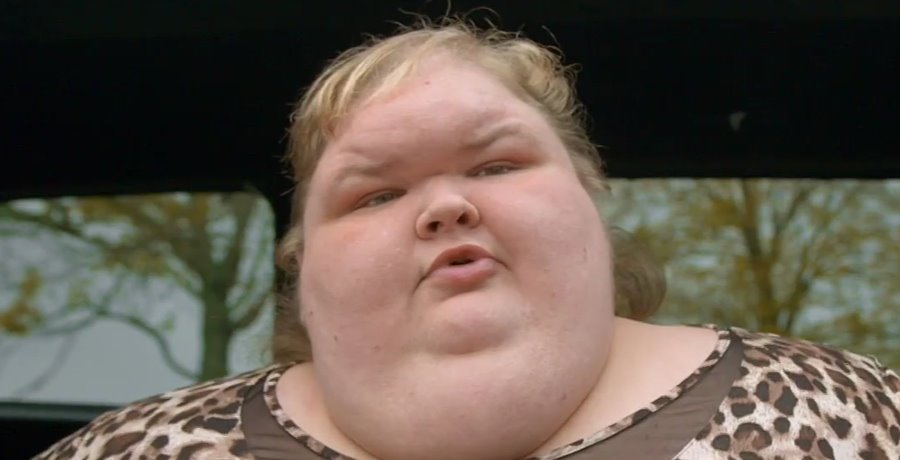 Tammy Slaton of 1000-LB Sisters has a few noticeable issues with her teeth. Namely, she has a few teeth missing. Obviously, this is something fans have wondered about. What happened to her teeth exactly? Considering how sensitive this topic was. It was something most fans just let fester. They didn’t want to be the insensitive one to pop the question.

Tammy Slaton explains what happened to her missing teeth

Turns out, Tammy Slaton has been missing a few of her teeth for most of her life. She reveals she had an incident when she was in the third grade. She fell. When she fell, she slammed into the edge of a lunch table. Then, she bounced off the table and face planted on the floor. This is what caused missing teeth.

Tammy Slaton explains she partially blames her missing teeth as one of the reasons why she gains weight. She very much has an issue with eating her emotions. And, kids were cruel when she was growing up. She had people poking fun at her missing teeth. Food ended up being a very comforting thing for her. Her weight gain spiraled from there. As she gained weight, people continued to make fun of her… Then, it just became a vicious cycle from there.

Tammy Slaton Heads To Dentist For First Time In A Decade

Sure, a few missing teeth aren’t the only reason why Tammy Slaton gained a significant amount of weight. But, loosing her teeth certainly didn’t help her self esteem.

Heads to the dentist to work on fixing her teeth

As we previously reported, Tammy has not gone to the dentist in about a decade. Finding a dentist that can handle her and is comfortable tending to her was far from an easy task. But, finally she found one. And, that is really why she opened up about her missing teeth. Tammy explains that being with Jerry has motivated her to want to work on her body and her face. She really wants to improve her appearance so she can love herself as much as Jerry loves her. 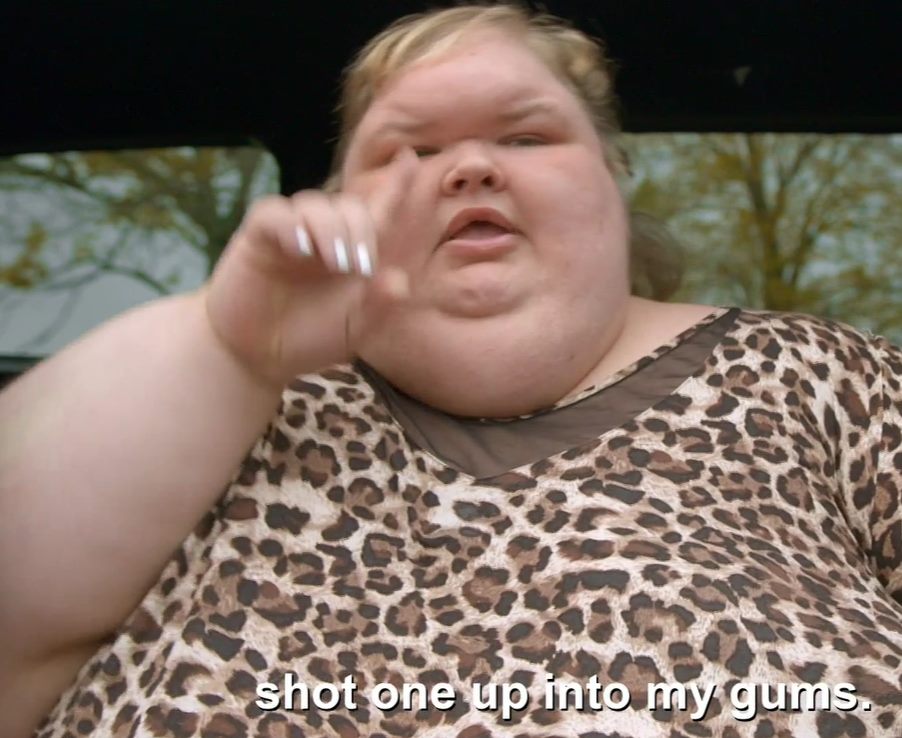 Fortunately, she found a very supportive and nonjudgmental dentist who was ready and willing to help her!