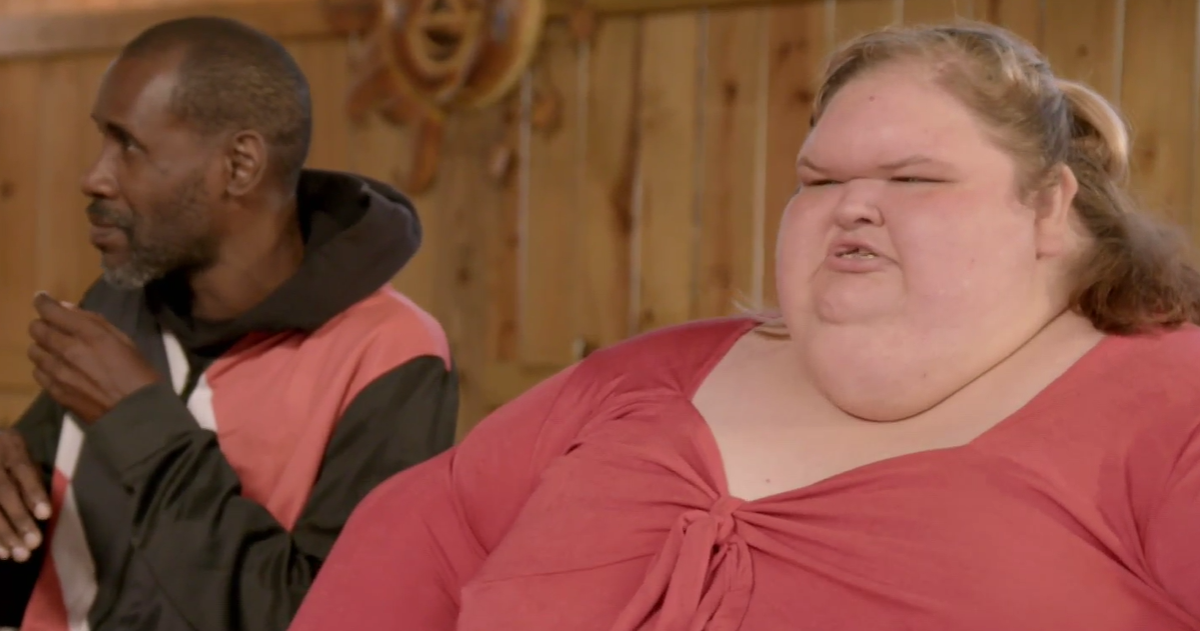 Tammy Slaton has teased she has a big secret to tell her boyfriend Jerry for a few episodes now. Truthfully, fans have become frustrated by this lingering tease. Fortunately, we won’t have to wait or speculate on the big secret anymore. Tammy finally spills the beans on what she’s been hiding from Jerry tonight.

During their first official date, Tammy tells Jerry she has something to talk to him about. She explains she has a secret. Something he doesn’t know. Viewers can see her hands visibility shaking. She’s scared to tell him. Jerry reassures Tammy. She can tell him anything. Tammy Slaton puts on her brave face. And, she tells him.

Tammy Slaton explains that she’s pansexual over dinner. She admits she held off on telling him because she wasn’t sure what he would think. She was scared he would not love her anymore after he knew the truth. Jerry is noticeably baffled by the information. 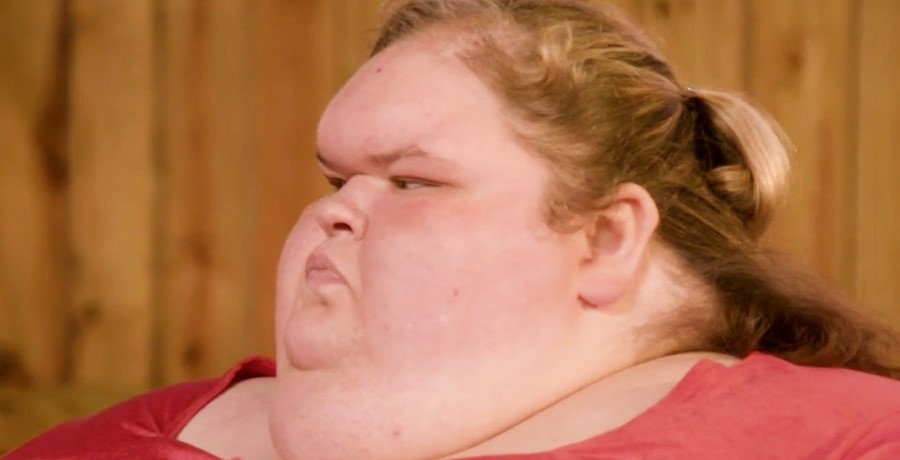 He admits that he really has no idea what that means. Asks for clarity. So, Tammy proceeds to explain what pansexual means. At least, what it means to her. She admits she didn’t know about this type of sexuality until she spoke to a friend. Up until recently, she thought she was just bisexual.

So, what does her sexuality mean exactly?

Amy Slaton and her husband Michael were also at this dinner. Amy recognizes how important it is for Jerry to know about Tammy’s sexuality. She, however, admits she also had no idea what pansexual meant at first. Truthfully, she thought it meant Tammy just had a thing for pans. (Like cooking pans?) Amy thought it made sense at the time. Tammy fell backwards laughing because she thought it was crazy.

Tammy Slaton explains that being pansexual just means you love everyone. Love is love. To her, it doesn’t matter if someone is a man, woman, or if they are transgender (or anything else for that matter). She loves people for what is inside. It was after a friend explained pansexual that Tammy realized she was not actually bisexual.

Tammy Slaton Spills Her Big Secret: What Has She Been Hiding?

Noticeably, Jerry seemed a little troubled that Tammy was open to being with someone who was transgender. But, he ultimately accepted her sexuality. Told her that it didn’t bother him or change how he felt about her.