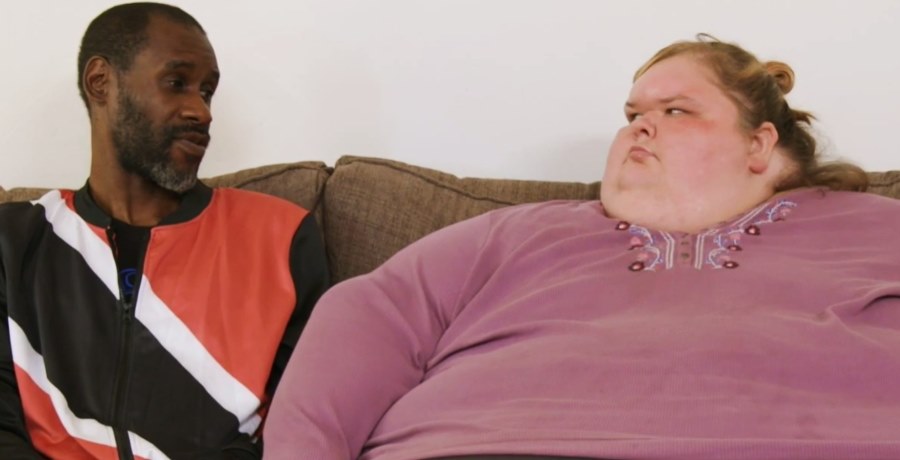 Producers wonder if Jerry Sykes is interested in taking over caring for Tammy Slaton. Jerry shares his thoughts on taking their relationship to the next level tonight.

Producers ask Jerry Sykes a pretty hard question during tonight’s episode of 1000-LB.  Sisters. This question comes up after the topic of Amy moving on past Tammy. Amy and Michael are always taking care of Tammy. Michael pushes Tammy everywhere. Her date with Jerry, for example. Amy and Michael went on the date. Amy explained that Jerry was “too d*mn skinny” to push Tammy. So, Michael and her had to tag along. She explained it was just the next best thing in the situation. 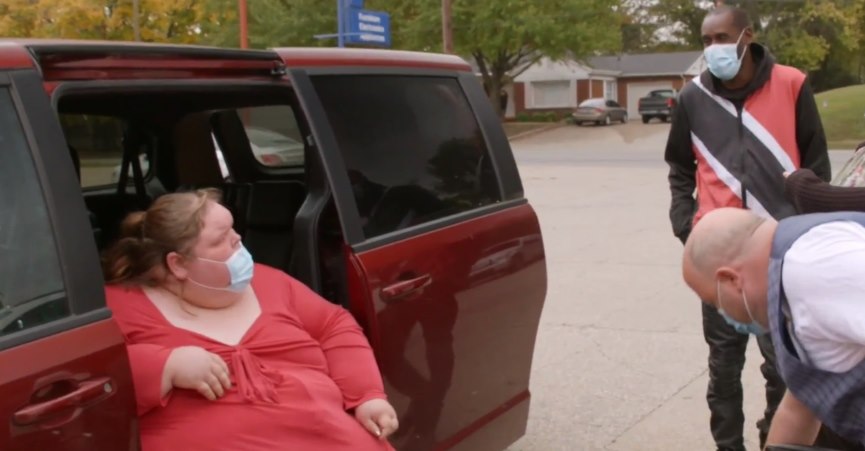 Are they even together anymore?

It is important to keep in mind, there is always a bit of a time gap when it comes to reality TV shows. After all, we know Amy’s baby has definitely been born by now. And, the baby is likely two months old by now. Unfortunately, we also know Jerry Sykes is not in the picture anymore. We aren’t sure when exactly it happened. But, Tammy Slaton has confirmed she is very much single on TikTok recently. So, it turns out, Jerry Sykes definitely wasn’t interested in taking over as her caretaker.

Fans of 1000-LB.  Sisters are not too bothered by this information. After all, they didn’t exactly care for Jerry. Still, they hate that Tammy has expressed how heartbroken she is over the relationship ending via TikTok.