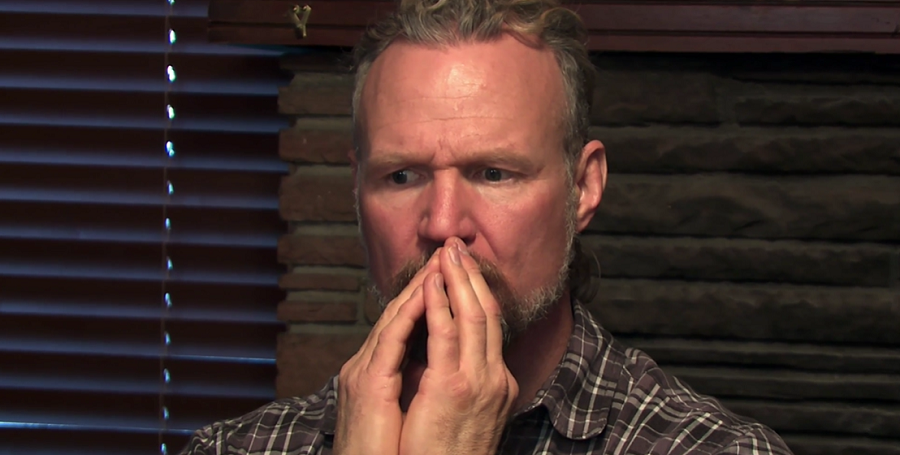 Kody Brown is over listening to his four wives complain. And, it sounds like he might be over being a plural marriage completely. Is he ready to give up on life as a polygamist? That certainly appears to be the narrative Season 15 of Sister Wives is trying to sell. If you haven’t watched Season 15, Episode 1 titled, “Being Strong or Being a B*tch” yet, you may want to exit this article. This article contains spoilers from the Season 15 Premiere.

Kody Brown is done listening to his four wives complain

Kody Brown hates the current distance between his family. Everything feels disconnected. He’s mentally exhausted. His wives understand and see it too. Kody spends a lot of time traveling between the four homes. Doesn’t spend much time with any of them. But, he’s expected to be super alert and with each wife in the time he’s there. Then, he quickly runs off to be with the next. For Kody Brown, a single home certainly makes sense. There would be a lot less traveling. And, he could actually enjoy his life, his wives, and his family.

Janelle Brown is open to the idea. Robyn Brown doesn’t seem to have an opinion one way or the other. But, it seems like Meri and Christine are happy living their own separate lives. And, they don’t really want to be one big family under the same roof. 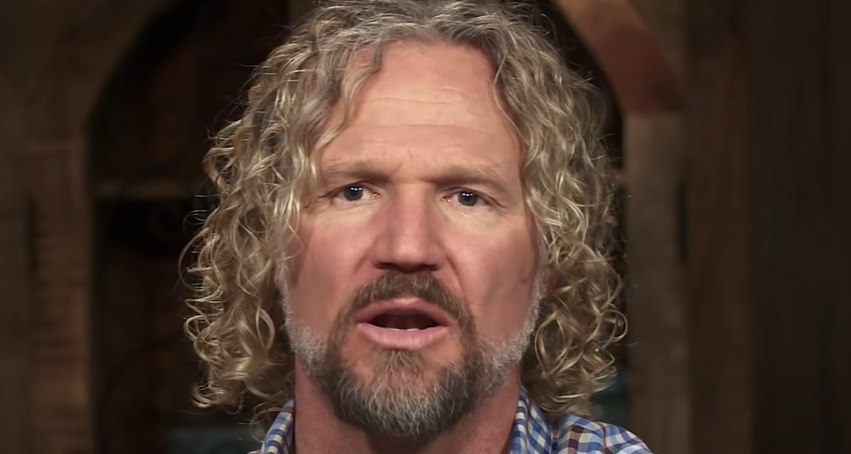 Kody Brown admits he has all of the love he could ever want in his current life. But, he doesn’t think is wives do. In fact, he feels like they are all always pining for more love and attention from him. And, Kody recognizes that is not fair. He doesn’t want that for his four wives. Why? Because he loves them. He wants them to be happy with what they have.

Would he do it all over again?

Truth be told, Kody Brown doesn’t seem sure he would live the same life if he started over. Especially if he knew where things would be now. Everyone feels so negative and unhappy. He doesn’t like hearing his wives are in a plural marriage because their religion commanded it to be so. Or, because it is just the “normal” they grew up knowing. He wants them to be in a plural marriage because they love him. And, because they love each other.

Christine Brown admits she had a hard time listening to Kody talk about this. She doesn’t want Kody to regret their life. Moreover, going back and changing things isn’t exactly how life works. 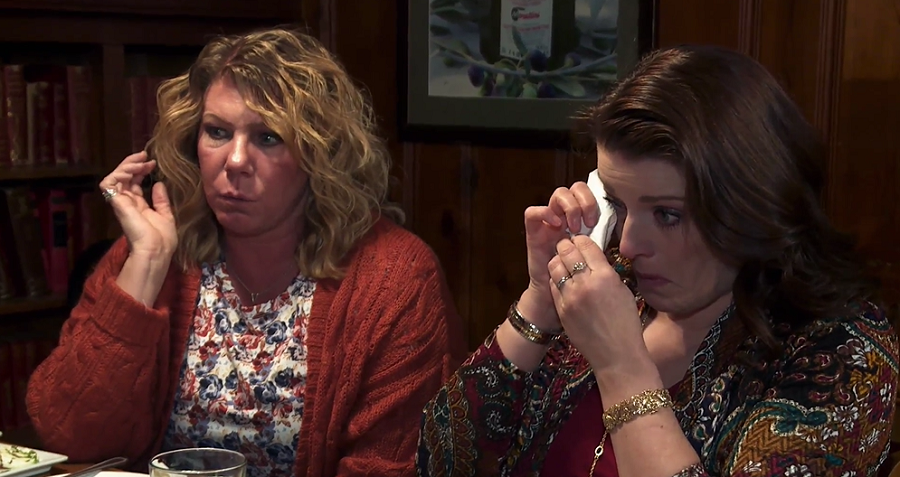 Meri also has a hard time listening to Kody talk about the issues with their plural marriage. She hates the negativity. Even Robyn agrees Kody is not helping the situation by wanting to go back in time. Discouraging is how it feels.

Kody admits he really just doesn’t like hearing his wives complain all the time. He likes his life the way it is. And, it makes him feel bad to hear about how unhappy his wives are with things.