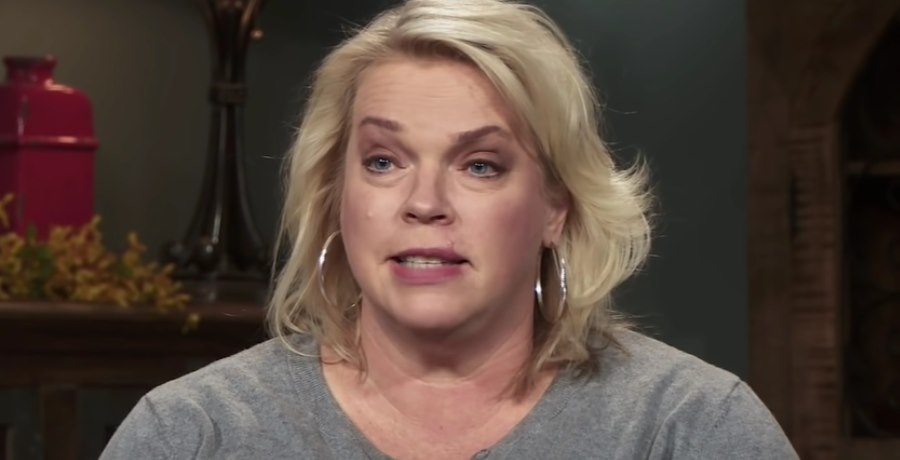 Janelle Brown seems to be the only member of her family that wants the polygamist lifestyle to work. She was completely on board with her husband’s desire for the entire family to live under one roof. But, she and Kody seemed to be completely alone in wanting this. Her other three sister wives seem pretty happy living separate lives with distance between the wives. A life that is proving to be pretty exhausting for Kody. Likewise, Kody is pretty over his wives complaining about the life they currently live.

If you haven’t watched Season 15, Episode 1 titled, “Being Strong or Being a B*tch” yet, you may want to exit this article. This article contains spoilers from the Season 15 Premiere.

Janelle Brown tries to bring the family together

During tonight’s episode of Sister Wives, Janelle makes a huge effort to bring the family together. This is something the entire family admits they have not done much of recently. Janelle Brown wants to discuss things with her family. But, she isn’t even sure where to begin. She isn’t happy with how things are going. And, she doesn’t feel like they are being true to the plural marriage they signed up for.

During the lunch with her three sister wives and their husband Kody, Janelle admits that something is missing from this family.

Because we don’t need each other as much we’ve lost something.”

Her sister wives certainly agree they’ve been living separate lives with some distance between them. It, however, sounds as if some prefer to live this way. 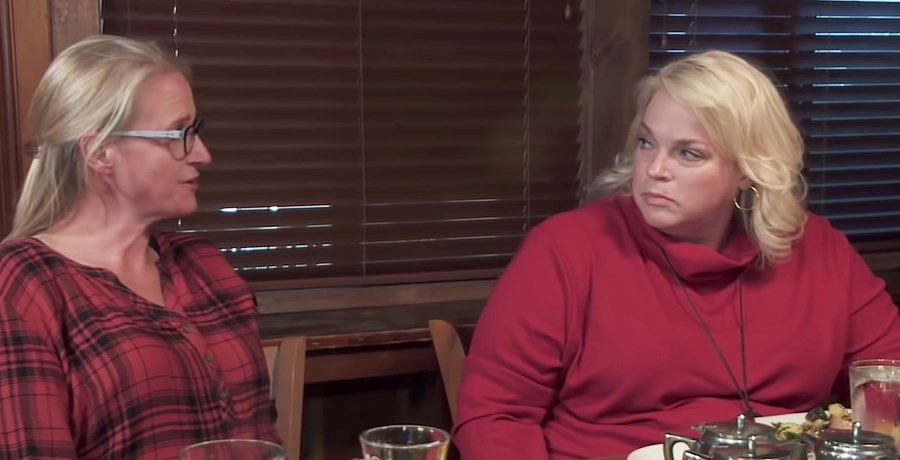 Janelle and her sister wives agree the problem really started when they moved to Vegas. It created this distance between them. They quickly started to feel like they were all single mothers. Single mothers who occasionally had their children’s father step into the picture. It wasn’t a very happy situation for anyone.

Kody also couldn’t help but notice that Meri really struggled to open up with everyone the same way Janelle was doing so flawlessly. 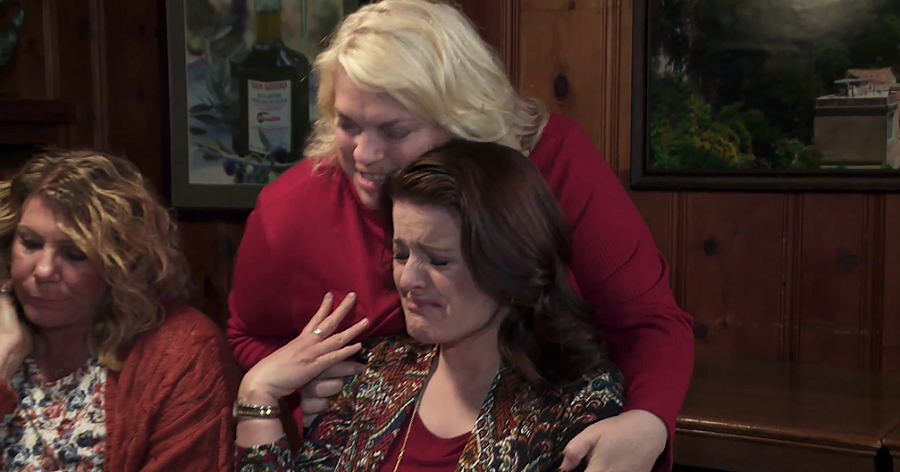 Overall, it was definitely Janelle Brown leading the conversation. And, it was clear she wasn’t happy with the current path the family was heading down.

Season 15, Episode 1 of Sister Wives airs tonight on TLC. And, is currently available on discovery+.