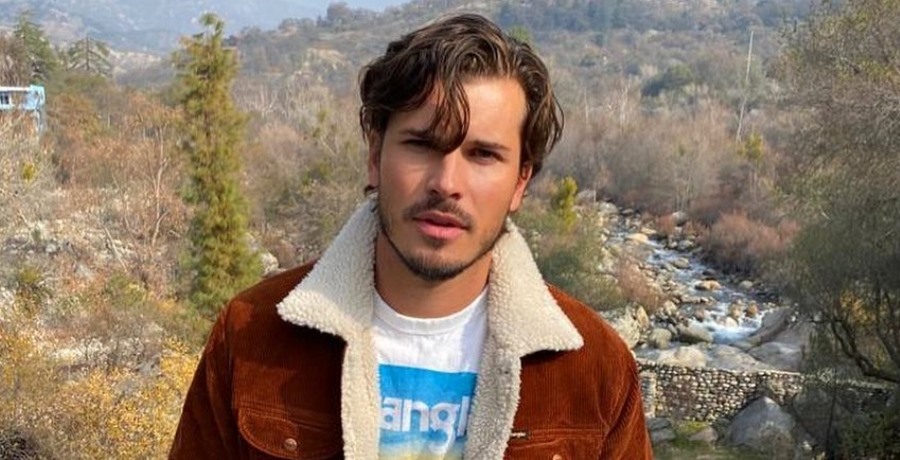 Are Gleb Savchenko and Cassie Scerbo together or aren’t they? Many fans are extremely puzzled following this new development. We recently wrote that Gleb and Cassie are taking a break. Things are getting rough with Gleb’s ex-wife and he really just wanted to take some time to settle things with her first. His ex, Elena Samodanova, was really upset he ran into a brand new relationship just weeks after they publically announced their breakup. So where does that leave Gleb and Cassie?

“They are taking a break. They haven’t exactly split but are just spending time apart,” an insider exclusively told Us Weekly. The source went on to say Cassie Scerbo is doing her thing, while Gleb spent some time with Elena and their children in California. Some fans took this to mean that Gleb and Elena could be getting back together.

Gleb Savchenko And Cassie Scerbo Reportedly Took A Break, But That’s Not What It Looks Like

However, The Daily Mail recently reported fans spotted Gleb and Cassie sharing a smooch. So are things back on for the new couple?

The pair went on an outing for coffee. The cameras spotted them as they sipped their drinks. They played it up for the cameras and smiled. Before leaving, they embraced and gave each other a nice, long kiss. And as The Daily Mail points out, that sure doesn’t look like they’re taking a break. Be sure to stop by their website and take a look at the photos for yourself.

Cassie Scerbo Shut Down The Haters

There has been a lot of drama and chaos surrounding Gleb and Elena’s breakup. Some pointed their fingers at Cassie and accused her of having a hand in it. However, Cassie Scerbo made it very clear she doesn’t care about what anyone else says about her relationship with Gleb.

The big kiss The Daily Mail captured really seems to back up this statement.

Now that Cassie and Gleb seem to be picking things back up, do you think things will last? And how will Elena react? She didn’t respond well when the two went on a romantic vacation together and let everyone know on Instagram how she really felt.

Perhaps Gleb and Elena sorted things out and the two will finally move on. After a rollercoaster breakup, it really would be best for everyone at this point.