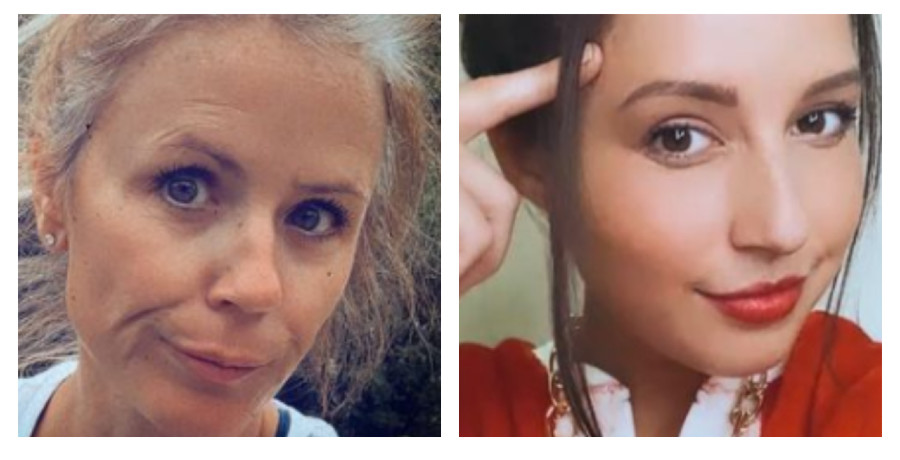 Fans of The Bachelor are beside themselves over the rumors that Katie Thurston has been chosen as the next lead on Season 17 of The Bachelorette. The scoop came from Bachelor Nation spoiler maven Reality Steve, but ABC has yet to confirm the casting. Several alum from the franchise are giving their opinion of the potential casting choice.

After getting eliminated on the very first season of The Bachelor, Trista Rehn went on to make TV history. She will forever be known as the first Bachelorette. At the end of the season, she chose firefighter Ryan Sutter. The couple is still together after marrying in 2003. They have two children together.

As one-half of the most successful relationship to come out of the dating show, Trista’s opinion carries a lot of weight. Fans may want to hold off on celebrating Katie’s new gig, according to Trista.

She was a guest on Us Weekly’s Here for the Right Reasons podcast on Monday, February 8. That was the same night that viewers watched as Katie Thurston’s Bachelor journey came to an end. Matt James admitted their relationship wasn’t “progressing” as much as others, and he opted not to give her a rose.

The podcast hosts were eager to hear Trista Sutter’s opinion on the rumors that Katie will be the next Bachelorette. The OG immediately put doubt on the veracity of the rumors, noting that it is still very early in the process of planning the next season.

Trista Sutter does agree that Matt James made the right choice, as the chemistry between Katie and Matt “wasn’t there.”

Does the Original OG Bachelorette Think Katie Has What it Takes?

Just because Trista Sutter doesn’t believe the rumors doesn’t mean Katie Thurston would be a bad Bachelorette. Quite the opposite. Trista practically fangirled over the popular Bachelor contestant. The OG thinks Katie would make “a great Bachelorette.”

In Trista’s opinion, Katie is “authentic, she’s willing to get down deep into her thoughts and share those thoughts.”

However, she also feels that Katie might be a better fit for Bachelor in Paradise. ABC has yet to announce if the show will come back in 2021, but they are hopeful.

If Katie isn’t the next Bachelorette, fans want Abigail. She would be the first deaf lead in the history of the franchise.

Do you agree with Trista Sutter that Katie Thurston should be on Bachelor in Paradise instead of the next Bachelorette? Let us know your thoughts in the comments down below.

If you’re a fan of the Bachelor Nation franchise, join our Facebook group to chat with other fans.