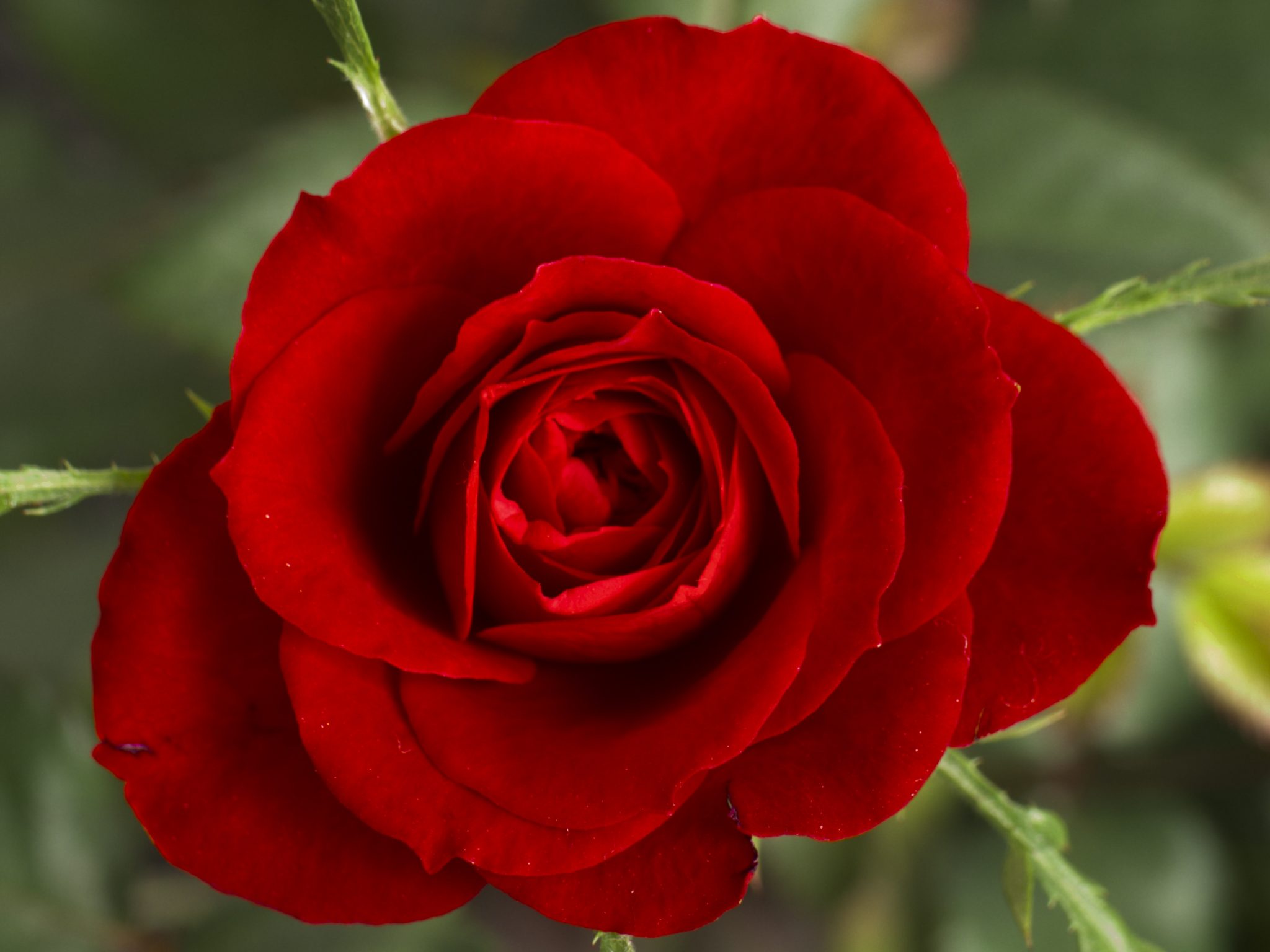 Tonight Reality Steve went to his Twitter and surprised everyone by announcing who will be The Bachelorette 2021. Fans have been wondering and one name kept coming up. It turns out that a lot of fans will be thrilled with who ABC picked to do the job. So far, ABC isn’t saying a word. It was kind of surprising that Steve got this news so quickly.

As you can see below, Reality Steve shared that The Bachelorette 2021 is going to be Katie Thurston. Everyone fell in love with her on this season of the show. So far, she is still there, but obviously, she is going home soon. It turns out she will go home next week on her 1 on 1 date with Matt James. It turns out that they just weren’t meant to be, but that is okay. Luckily, she has another way to try to find love again.

(SPOILER): At the “Women Tell All” taping this past Thursday, Katie Thurston was announced as the next “Bachelorette.”

Katie gets eliminated on Monday’s episode during her 1-on-1 with Matt. pic.twitter.com/bBuElpLGAv

Fans are excited about the big news

The fans of The Bachelorette 2021 are pretty excited about this news. Some are also shocked by this pick since she didn’t make it very far in the season. You have to remember that everyone loves Katie though. That made her a pretty easy pick for ABC. It will be great to see if she can find love and how it all turns out. Here is what some fans had to say on Reality Steve’s post about The Bachelorette.

Don’t miss watching Matt James as The Bachelor 2021 on Monday nights on ABC. Katie Thurston’s season of The Bachelorette will air later this season. It sounds like ABC won’t be making their big reveal for a bit. It will come out when they air The Women Tell All.