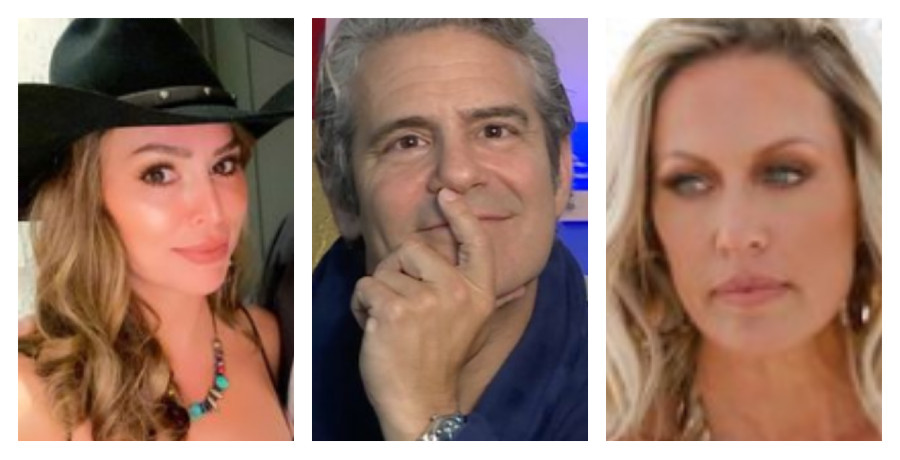 Season 15 of The Real Housewives of Orange County was not a favorite among Bravo fans. Some fans boycotted the season because of Kelly Dodd’s off-screen behavior during the coronavirus pandemic. The fans that did watch slammed the season as boring.

The backlash against Kelly Dodd only increased after her appearances on the two-part reunion episodes. Via viewer-submitted questions, host Andy Cohen took Dodd to task for her controversial comments about the coronavirus pandemic and the Black Lives Matter protests. The cry to cancel RHOC only grew louder after the disastrous second part of the reunion.

At the height of the coronavirus pandemic, Kelly Dodd drew ire on Instagram by saying that the virus was “God’s way of thinning the herd.” She also made several anti-mask posts and comments.

Her mother recently tested positive for COVID-19, but based on what Kelly Dodd said at the reunion, that didn’t change her opinions.

Dodd further came under fire in October when she wore a Drunk Wives Matter hat at her bridal shower. During the reunion, host Andy Cohen asked Dodd about the hat. She claimed she wasn’t trying to offend anyone, that it was just a gag gift, etc. But fans aren’t buying what Kelly Dodd is selling anymore.

Television personality Meghan McCain, from ABC’s The View, is apparently a Bravoholic. Journalist Evan Ross Katz tweeted about the RHOC reunion and the tweet caught McCain’s attention. Katz called for the cancellation of RHOC. E! Online reports that Meghan McCain replied to the tweet in one one word: “Yes.”

Several other fans jumped on the Twitter thread to agree that the show – or at least, Kelly Dodd – needs to go. Some of the comments include:

But there is one person who is adamantly against canceling the show: Andy Cohen.

Bravo’s Andy Cohen May Have Another Idea; ReBOOT

Andy Cohen is host extraordinaire of the Real Housewives reunion. But he doesn’t think RHOC needs to be canceled outright. Instead, he has a better suggestion – “ReBOOT” it!

Many fans were on board with that idea. They suggested bringing Tamra Judge, Vicki Gunvalson, and Heather DuBrow back into the fold.

Bravo may not even need to shake up the cast. They might do it themselves. Kelly Dodd said earlier this week that she will quit if Braunwyn Windham-Burke is brought back for another season.

Tamra Judge got wind of her name coming up for a possible reboot. She posted a video to her TiKTok, which she then shared on Twitter.

What do you think? Should RHOC get canceled or a reboot with an all-new cast? Let us know in the comments down below.

The Real Housewives of Orange County may be over for the season, but RHONJ and RHOBH should be back on Bravo soon. Follow us on Facebook for all the latest updates on all your favorite reality shows.