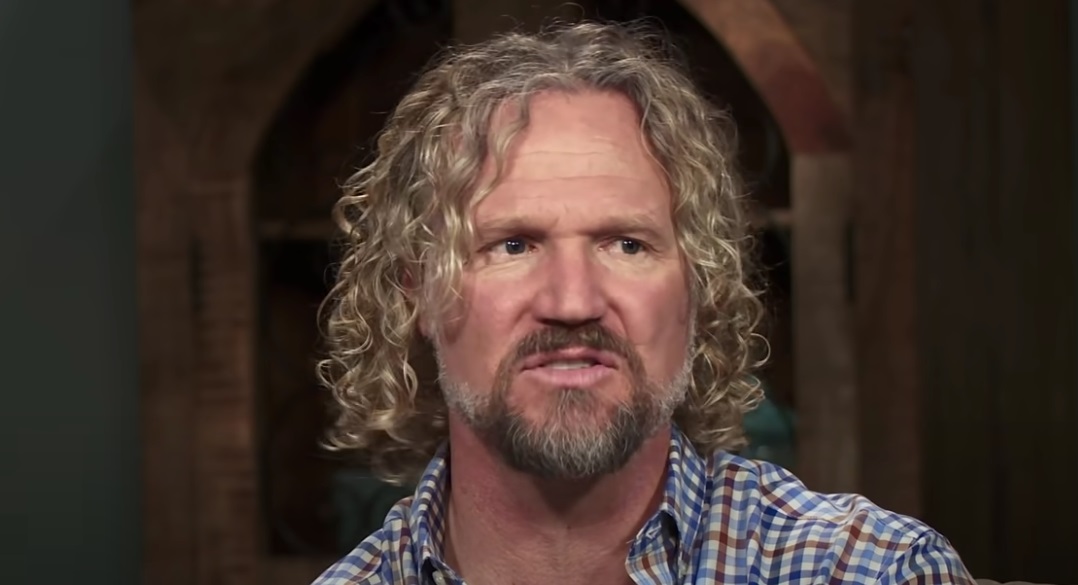 Sister Wives celeb Kody Brown and his nighttime schedule were a big part of the main attractions of the TLC reality show early on. When the Sister Wives ladies were asked what is one of the most frequent questions you get, Kody’s schedule popped up. Everyone wanted to know how he keeps four women satisfied during the nighttime hours.

Sister Wives – The Most Asked Question About Kody Brown

His Sister Wives women all said they get asked about that schedule more than anything else. When the show first started on TLC people were amazed how four seemingly intelligent women could share one man. As time went on the Sister Wives fans learned that this plural marriage is religiously based.

Kody doesn’t just have his four wives for the time he spends on this earth. According to what he says about their religion, the Sister Wives family members believe that they stay together through eternity. Their religion promotes polygamy and it also promotes the man to father a lot of kids. So the four wives created this family along with Kody.

What Happens When The Cameras Turn Off At Night?

It’s not the religion that caught the curiosity of the millions of Sister Wives fans this TLC series gathered. People tuned in to see how this unconventional family lives. As you can imagine, the nighttime activities between a man and four wives were at the top of the inquiries from the fans of this show.

Once when Kody and his wives went on a trip, they filmed Kody moving between the four hotel rooms, one for each of his wives. He kept that schedule going even while away from home. Even more recently when Maddie had her second child, Evie, the schedule came up.

Apparently, this night while away at a hotel near Maddie’s belonged to Janelle. The schedule indicated the second wife was to share her bed with Kody but she claimed she just wanted to go to bed and fall fast asleep.

Since Christine was the only other wife on this trip to Maddie’s house, she got Kody by default. She showed her enthusiasm immediately upon learning Kody was up for grabs for the night. This seems to offer evidence that there are still sparks between the two after almost three decades of marriage.

It appears that Sister Wives bedroom schedule has holes in it today. Fans know this for sure as they heard it from Kody. Last season he shared that he and Meri don’t live with each other anymore. Fans took this as a Sister Wives code for he’s left Meri out of the rotation. In the new season trailer, Kody talks about monogamy and how that might be a fantasy of his.

It looks as if Meri is not on that nighttime roster as she recently claimed she can’t make Kody love her if he doesn’t want to.  Janelle talked on the trailer and she told her kids that she asked their dad not to come around for a while. This was due to COVID. But, it sounds like Janelle is off the Sister Wives bedtime schedule, however just temporarily.

Christine has a breakdown during the new season. She claims she can’t stay married to Kody anymore.

So it looks like Kody’s schedule remains full of holes these days but some are probably only temporary. However, any way you look at it, that once airtight schedule sounds like it shriveled since landing in Flagstaff.