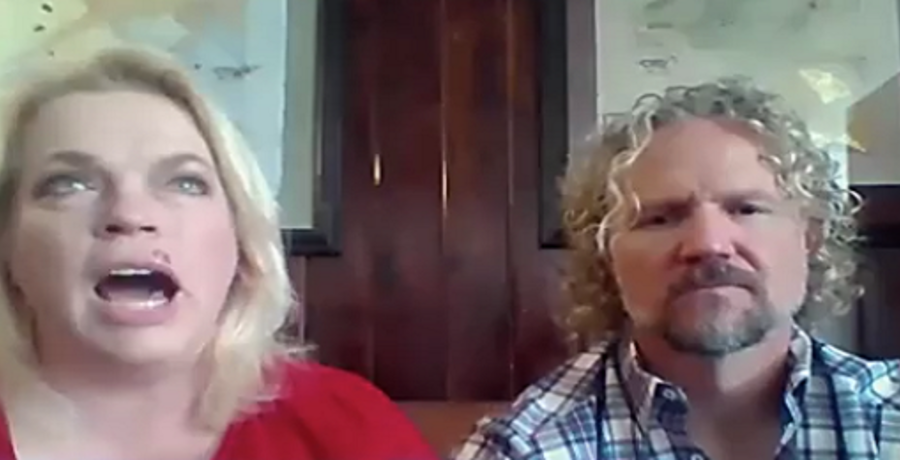 Sister Wives fans questioned the fate of the show. They weren’t sure whether TLC pulled the plug or moved it to discovery+ along with everything else. As TV Shows Ace previously reportedly, the dramatic new trailer for Season 15 is finally here. The show is making its rightful place to Sunday nights.

It’s set to premiere on Sunday, February 14, just in time for Valentine’s Day. However, the network’s new trailer is anything but romantic. Kody Brown, the man at the center of his polygamist marriages, continues to struggle with his four wives. The show also shows them dealing with the effects of the coronavirus pandemic.

Fans are reacting towards Kody’s behavior in the trailer. Sister Wives fans quickly shared their thoughts on TLC’s Instagram post. Some of them noticed that Kody still hasn’t repaired any of his marriages. It’s reminiscent of last season when Kody was the one struggling to make each of his four wives happy. Except there’s no big house drama this time.

Some fans think he dropped the ball when it came to being the patriarch of the Brown family. Instead, it looks like the women are in charge. Here are some of the comments:

Some noted that Kody wanted this polygamist lifestyle for himself. He should have acknowledged the challenges he would potentially face. Sister Wives fans are shocked that he’s having problems in all four of his marriages. And it looks like his marriage counseling sessions with Meri didn’t help.

Other fans tell Meri to run

Sister Wives fans are always buzzing about Meri. They noticed that Kody and Meri are still having problems. In the trailer, Kody doesn’t look certain about wanting to kiss her during their date. Fans suggested that Meri should leave the family.

It’s not just the Instagram fans who have a lot of opinions. Sister Wives fans on Twitter shared their thoughts as well. One Twitter user wrote, “Well, well, well it’s all falling apart,” while another added, “The excitement builds !! lol. [sic].” Fans will have plenty more to say as the new season plays out.

THEY’RE BACK! The Browns have come a long way, but it’s time for them to face a new challenge: the pandemic.😷 A brand new season of #SisterWives premieres Sunday, February 14 at 10/9c. pic.twitter.com/YtdgaBAxpR

However, viewers are disappointed of the deep divide within the Brown family. Still, the new season looks better than previous ones.