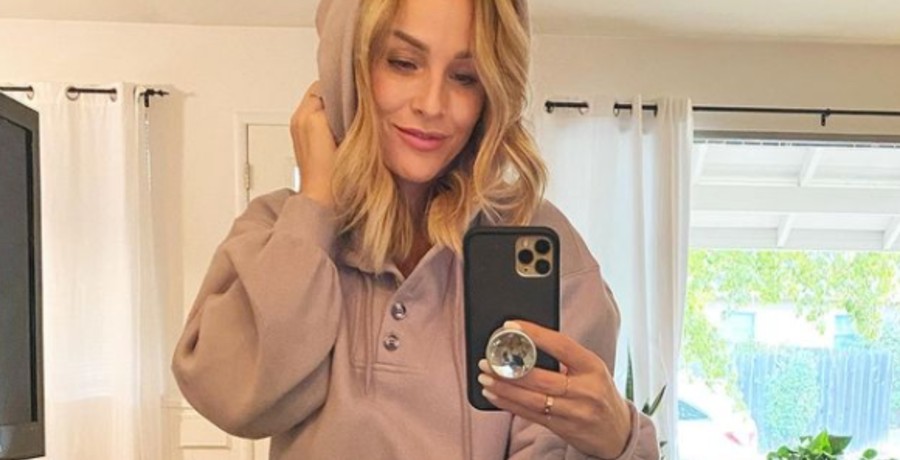 Clare Crawley hasn’t had the best January. Her split from Dale Moss has been in the news heavily since he announced it on his Instagram. Fans have taken sides and commented their thoughts on both of their accounts. Some think Dale always just went on the show for fame while Clare was in it for love. Others think Clare drove him away because they see her as someone who always needs proof of someone’s love.

Some people simply thought they were blinded by the butterflies and never really got into what made the other tick. The way the show aired, it looked like she made the decision to go for only Dale really early. Some fans and contestants on the show felt like it was a bit unrealistic of a timeline. The pandemic also played a part in it, not being around others for so long.

Either way, the relationship did not work out. In Clare’s statement she said she was crushed. Dale went on his Instagram story to address the breakup in a more personal way. He said he wanted it to work out, but having a public relationship was hard. Dale said pictures of him smiling don’t mean that he does not care.

Clare Crawley Is Moving On Her Way

Clare Crawley got a lot of support from her best friend Michelle Money. The former Bachelor nation star sent her some candles with encouraging messages telling her she’s better off. Now Clare has shared on her Instagram she’s doing what she needs to heal. That’s getting fresh air.

She took herself outside to run. She captioned the photo, “time to tie up the laces and get fresh air. Making a new playlist… ladies, send over your best songs.” Fans sent over their favorites, because they identify with her situation. They suggested anything by Lizzo, “Goodbye Earl,” by the Dixie Chicks, Whitney Houston’s “It’s Not Right, But It’s Okay,” and many more.

She shared a video on her stories of her running with, “Rise Up,” playing. She captioned them with some of the song lyrics like, “I’ll rise unafraid.”

Clare Crawley has a ton of support on her social media. Bachelor nation was rooting for her and Dale to make it and they feel terrible for Clare. One fan said, “I just want to tell you, you inspire me. Stay strong lady, you got this.” Another said, “the pain won’t last forever. Hold onto that.”

A follower had a good suggestion for a playlist Clare needed to look up. She said, “search on Spotify for Don’t Drop Your Crown – On Cloud Wine Podcast.” She said it’s about women’s empowerment and it’s, “a banger.” What would be on your running breakup playlist? Put your suggestions down below.