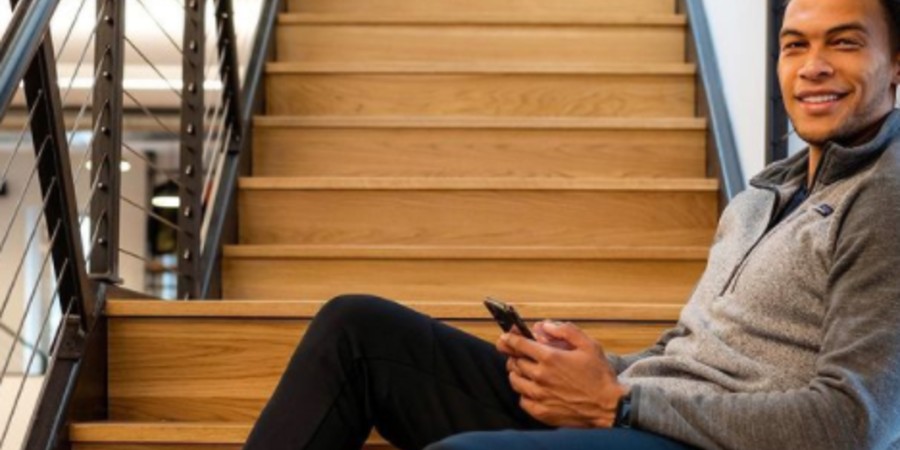 It feels like a lot has happened in a short time with the Dale Moss and Clare Crawley scenario. The two fell into love and left Clare’s season of The Bachelorette after some pants-smelling fun. While some people said Dale didn’t really want a relationship, some fans felt like he truly fell for Clare. The two were engaged and seemed happy at least for a while.

A couple days ago Dale released a seemingly joint statement from the couple on Instagram. He said he wanted respect for their privacy.  Clare posted saying that statement was knew to her, rumors of infidelity have come out to play. Dale now stands accused of cheating on Clare throughout their relationship, allegedly.

Dale Moss Got Support From His Ex Seema

Seema Sadekar dated Dale Moss before he went onto The Bachelorette. She said Dale was, “always a gentleman,” according to Us Weekly. She said there wasn’t any infidelity, they just grew apart. According to her Instagram, Seema is a professional golfer and a businesswoman. In a picture with a very glittery golf club, someone called her the, “glitter queen of golf.”

There have been rumors of another woman in the picture, Eleonora Srugo. A spokesperson for Eleonora, who is  a real estate agent, said their relationship is purely platonic. Dale is a commercial real estate agent, and possibly worked with Srugo.

The spokesperson said the two had been friends for a while. They have no romantic feelings for each other. A fan on TikTok had a controversial take on the whole thing. She commented on the video of Dale hitting Clare’s head on the ceiling. The girl said, “for anyone curious: She was aware. She knew of Eleanora early and refused to meet her.” The fan said now she’s trying to burn it all down. The user also alleged Eleanora was looking for the couple a place in New York.

This Is Not The End Of This Story

Clare said Dale Moss posted the statement without her input. Knowing Clare there will be more to say once she gathers her thoughts.

Fans can’t comment on either of the posts. It hasn’t stopped followers from commenting on all their other posts with their thoughts. Clare had high hopes for her relationship and the breakup crushed her. People are really coming for Dale hard. One said, “it was very obvious from your posts, she was in it for love and you were in it for fame.” Another said “why did you wasted that woman’s time that she got left to make [sic] sum babies?”

What do you think about the breakup between the couple? Did you see it coming? Comment with your thoughts below.