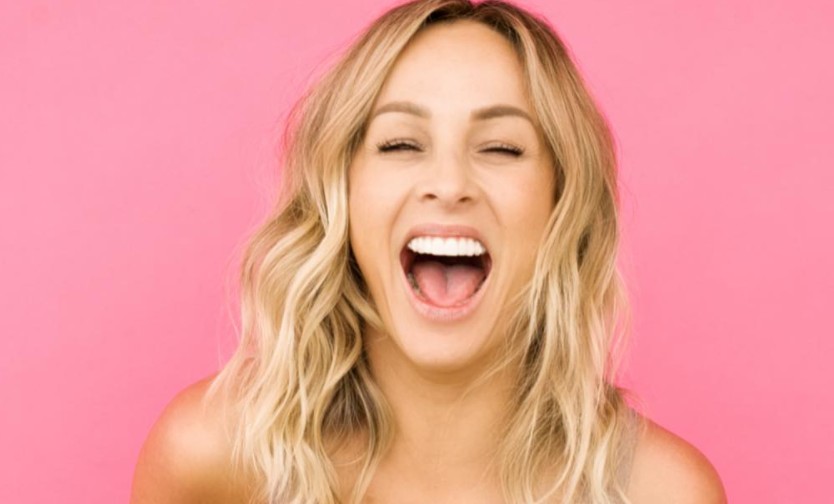 A lot of fans have agreed, only three episodes into Clare Crawley’s Bachelorette season has gone off the rails. This latest episode drove that point home even more. The strangest moment came for fans when DeAnna Pappas  showed up to have a pow-wow with Clare. The lead had been swooning over Dale since the start of her season. In the latest episode of Clare and Dale’s love story, she disrespected the other men and spent an hour in her suite just making out with Dale. This led to the men disliking him of course, because they feel like they’re wasting their time.

During the talk with DeAnna spent mostly talking about Dale, Clare exhibited some behavior that drove fans absolutely wild. She pulled out a pair of pants and told her companion they were Dale’s. She’d insisted he give them to her because he’d torn them.

What Did Clare Crawley Do With Dale’s Pants?

Clare Crawley didn’t just talk about the pants. She sniffed them like a dog in heat. Crawley then laid back with them over her face and confessed she’d been sleeping with them. She wanted to feel close to Dale when she was sleeping. Like some enamored teenager with her boyfriend’s jersey, the entire exchange was bizarre.

Sometimes I think I’m crazy, but at least I don’t carry a mans pants around with me… #TheBachelorette

Fans lost their minds over this. One said, “Just when I think it can’t get any more psycho, Clare smells the crotch of Dale’s pants.” Another Twitter user said, “Who the hell wants someone’s old ripped pants as a gift? This woman is crazy.” There were some comparisons to Fatal Attraction and mentions of boiling rabbits.

This Behavior Has Prompted Fans To Plead With Dale

Clare Crawley’s number one guy Dale has already dealt with several rumors. One circulated that he had a teeny body part and another that he’d met Clare before production started. Now, fans are begging him to run away before it’s too late. According to the Inquisitr, one fan said, “you all see a fairy tale, but every fairy tale has an evil queen.” They went on to say Dale seemed too sincere to try and fix her for the rest of his life.

Others were turned off by the blatant disrespect she had for the other men who were there. They came and isolated, were tested, and left their families for a chance to be with her. Fans are telling Dale to run now while he still has a chance. Promos show Clare yelling that she will, “not apologize for love,” while some fans question if obsessive pants smelling is a sign of real love or simply infatuation. The Bachelorette airs on Tuesday nights.

Ryan Paevey, Jen Lilley Filming New Hallmark Movie ‘Love In The Afternoon’
‘Siesta Key’ Season 4, Episode 5 Not On This Week & Here’s Why
‘Autopsy: The Last Hours Of Sonny Bono’: Release Date, How To Watch
Is That Ava Or Olivia Busby’s Squishy Face? Fans Still Have No Idea
‘General Hospital’ Spoilers, June 11-14, 2021: The Race To Save Chase