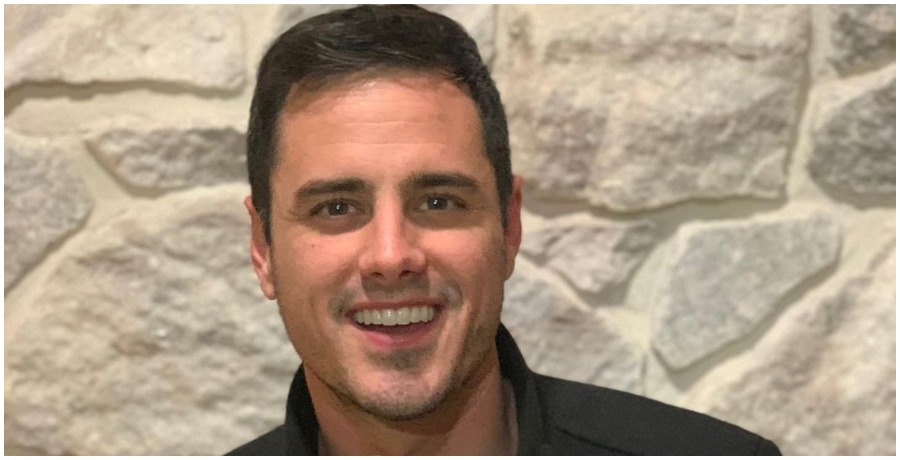 Ben Higgins is giving his opinion on Clare Crawley’s split with Dale Moss. The former Bachelor star tells fans that he doesn’t agree with how Dale handled the split announcement.

According to Us Weekly, Ben claims that the way Dale went about the breakup announcement was completely wrong. Dale announced the split via his Instagram story on Tuesday.

“I wanted [to] share with you all that Clare and I have decided to go our separate ways. We appreciate the love and support we’ve received from so many people, but this is the healthiest decision for both of us at this time,” Dale Moss wrote.

Clare responded with her own statement two days later. In her comments, she admitted that she found out about the split via Dale’s social media post.

“I was made aware of a ‘mutual’ statement at the same time you all were, so I’ve needed some time to really digest this. Speaking for myself, my intentions with this relationship have always been very clear, so the truth is I am crushed. This was not what I expected or hopes for and [I] am still trying to process this,” Clare wrote.

Turns Out Dale Moss Cheated On Clare Crawley And Broke Up With Her Over His IG Stories https://t.co/vSAYpHV761 pic.twitter.com/08cUx2zwn2

Later, Ben took to his podcast to tell the world exactly what he though of the situation.

“That she found out they were parting ways when everybody else did, I think that’s completely inappropriate on his part. I think it’s so wrong that that’s the way this went down.”

However, Ben did have some encouraging words for Clare. He offered up a bit of advice for love after heartbreak, which is something he knows a bit about. Ben told Clare that it may be hard at first, but that things will get better.

“Breakups are unique because you can grow from them. … I would just say take some time to reflect,” he told Clare.

Since the split as confirmed, rumors have been flying. There is speculation that Dale may have cheated on Clare throughout their engagement.
However, a source tells the Us Weekly that Clare and Dale had a lot of issues between them before their split.

“Clare and Dale did not agree on a lot of things in the long run when they sat down and really discussed the future of their relationship. They had been fighting a lot as of late. Clare started many of the arguments, and Dale would try not to rock the boat too much, but it all became too much for the both of them. They finally realized that perhaps they did move too quickly after all.”

Despite it all, it appears that Ben Higgins may be Team Clare when it comes to this Bachelorette breakup drama.