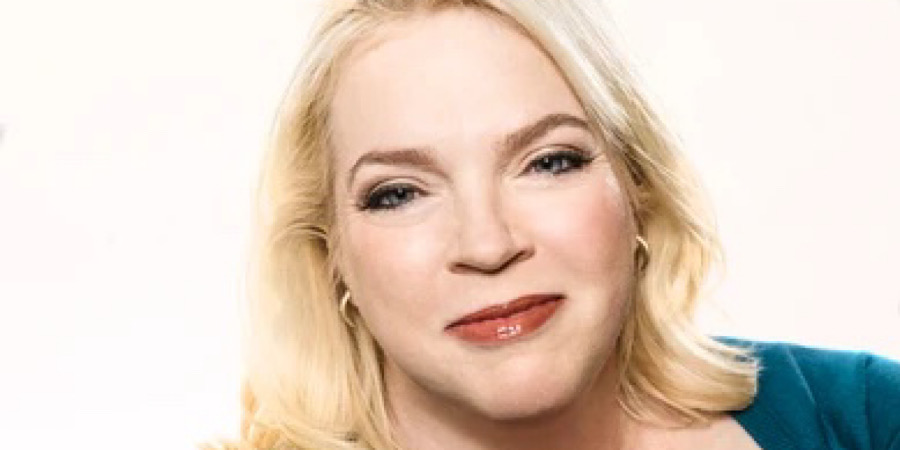 Sister Wives put them on the map. But, what is keeping them financially stable? Right now, the Brown family owes back taxes but has experienced money issues for years. No one has really ever known what Kody did for work. To keep the show on the air for Season 12, the family took a huge pay cut. All the burden is seemingly on the wives. What exactly do they do to stay somewhat afloat, especially Janelle? We have you covered.

Initial first wife, Meri had a great job in Utah when the series started in 2010. But, as soon as it was discovered she was a polygamist, she was let go. In Las Vegas, she and fourth wife, Robyn worked on a jewelry line. It is no longer in existence. Eventually, she started selling LuLaRoe, a direct sales clothing company. Third wife, Christine, joined her on the adventure. Interestingly enough, Christine obtained her real estate license when she moved to Vegas but never felt comfortable enough to utilize it. The two have seen a lot of success with LuLaRoe and have earned trips and cruises. It even earned Meri enough money for her down payment on her successful bed and breakfast, Lizzie’s Heritage Inn.

The two of them are settled in their online careers. Christine has taken it a step further and has started partnerships. Recently, she paired her LuLaRoe ensemble with Kendra Scott jewelry along with a promo code. This will give her a kickback any time someone orders a piece from the line using the code. Christine is also on Cameo, along with second wife, Janelle. But, what does Janelle exactly do?

She always preferred to work over taking care of the home. That is just who Janelle was. When they moved to Vegas, along with Christine, she obtained her real estate license and used it. It would make sense for her to be a realtor once the family moved to Flagstaff. They were left with four unsold Nevada homes, a big piece of land, and a mix of rentals and purchases. Instead of playing it safe, Janelle started Strive with Janelle. Here’s their mission statement:

“Our tag line #Make the Most of You signifies just that, an ability to regain that personal power. Or maybe just taking back the power you didn’t know was yours to claim.”

Janelle is a Certified Health Coach via the Institute for Integrative Nutrition. A session with her costs $45 and there is a page full of merchandise for purchase. She has a lot of fitness resources for those looking to change their lives and she seems dedicated. Would you be interested in health coaching from Janelle? Let us know in the comments.