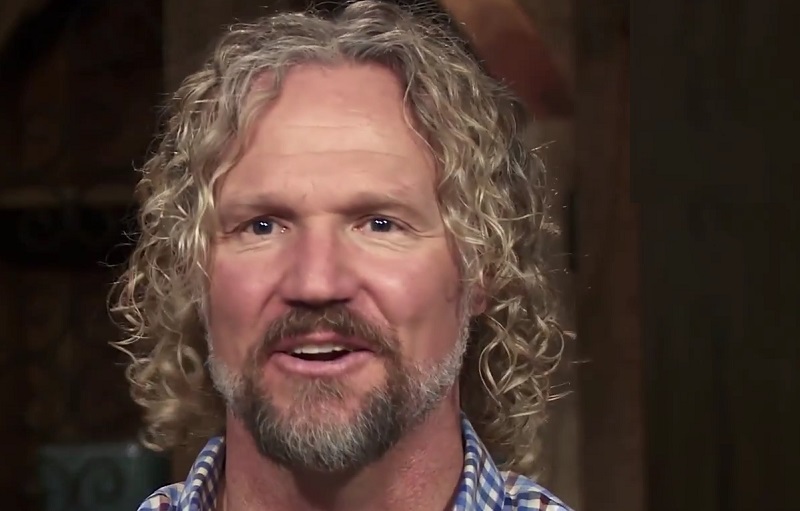 Sister Wives celeb Kody Brown reveals some intimate info when the new 2021 season of the TLC show premieres in just a few weeks. It appears there are big problems in the Sister Wives neighborhood among his wives.

Sister Wives – Not a Dry Eye In New Season Premiere

As you’d expect, the new Sister Wives Season 15 trailer has its share of crying and sniffling wives. There’s even one full-blown meltdown.

Kody Brown isn’t too sure where all this is going. But he should, he led them all there against their better judgment. It looks like this comes back to bite him in a scene with one wife crying at Coyote Pass.

So, for all the Sister Wives fans who lost faith that Season 15 was brewing, TLC will prove everyone wrong. The new 2021 season starts on Sunday, February 14. So, be sure to tune in to TLC at 10 p.m. ET for the first episode of the show you’ve been waiting for.

From the exclusive promo, it looks as if everyone is accounted for. Kody Brown, Meri Brown, Janelle Brown, and Robyn Brown show up in the various clips that make up the new trailer.

Sister Wives – What To Expect?

The new Sister Wives promo shows Christine Brown, who is very unhappy being married to Kody these days. In one scene Janelle explains to her kids about a new family procedure due to the COVID-19 pandemic.

The kids don’t look happy when they learn the Sister Wives patriarch is staying put somewhere, but it’s not with them. While Janelle seems to understand, Christine doesn’t.

So maybe it’s not Christine who Kody plans to bunk with and this could be what sets her off. She’s seen crying and threatening to leave Kody in one scene.

One of the scenes has a very angry-looking Kody explaining how his nights of romance and intimacy work. It seems if he is not in love with that person, he won’t participate in romance or bedroom activities with them.

Fans don’t learn from this clip who Kody has in mind but he may refer to more than just one of his wives in this scene.

In another scene above, Meri claims she can’t make Kody love her. But the two of them sit on a blanket in another scene sharing a picnic lunch. She asks Kody if she leans over to kiss him will he pull back. He hesitates and looks a bit red around the cheeks and lets out a slow “no” for an answer.

Is Someone Sabotaging Robyn’s Marriage To Kody?

Robyn seems to refer to one of the wives sabotaging her relationship with Kody. The way this trailer is set up one may assume it is Christine she’s talking about.

Then another odd scene emerges. Meri is in the middle of Robyn and Kody and all three are holding hands. It looks as if they are walking around Coyote Pass this way. Robyn, then Meri, then Kody. You would think Kody would be in the middle so he could hold hands with both wives.

Oh well, they aren’t conventional in many ways. It looks as if they’ll offer more evidence of this in the new season.

So save the date for Sunday, February 14 for a not to miss new episode of Sister Wives on TLC.