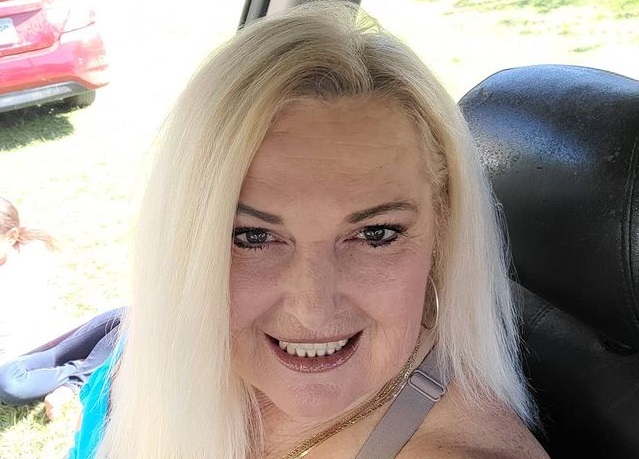 90 Day Fiance star Angela Deem checked out a wedding venue and gave 15 minutes of fame to a man who’d be charged with murder in the future. Of course, Angela had no way of knowing what the man she put on the 90 Day Fiance screen would do a year after she met with him. But back in Hazelhurst, Georgia, Douglas Wooten, faces murder charges in the death of a 54-year-old man.

The guy appeared on an episode of 90 Day Fiance: Before the 90 Days that aired in August of 2019. He was introduced as “DJ Doug,” who met with Angela Deem about her wedding. But he didn’t appear as a personal friend of Angela’s. She met him over wedding business only on one 90 Day Fiance episode.

Wooten was an event coordinator for a wedding venue that Angela checked out. So, he discussed Angela’s plans with her for the big day.

Angela met DJ Doug at the Cotten Patch wedding venue while checking out places to hold her wedding.

The one-shot deal on 90 Day Fiance wasn’t enough for fans to recognize him on the street. But it sounds as if he’s more recognizable today for his recent crimes.

According to the Georgia Bureau of Investigations, Wooten, 39, was arrested and charged with several crimes back on January 7. These charges include “felony murder, home invasion, armed robbery and cruelty to children in the second degree.” 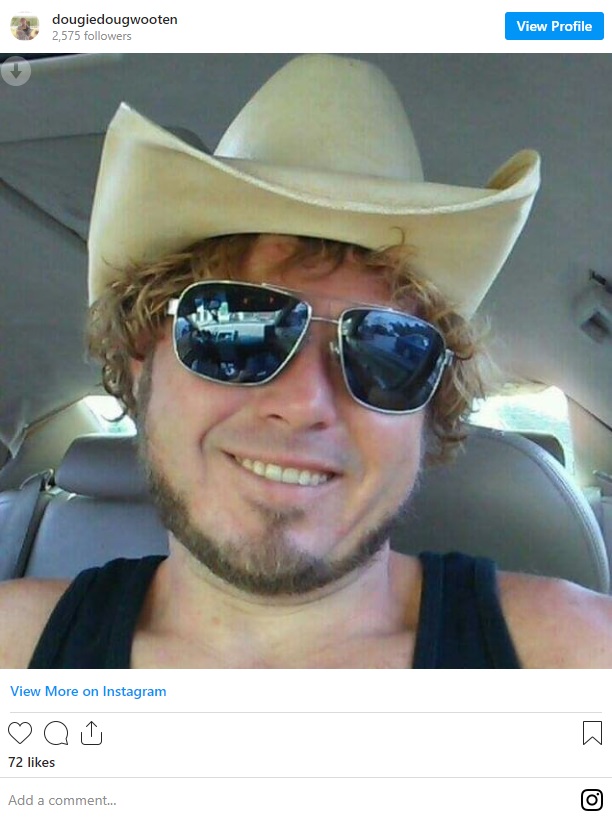 According to the press release from this agency, Wooten faces these charges in the death of Marcos Ramirez. Deputies responded to a home in Hazelhurst, Georgia on January 4 after receiving information that a shooting took place.

The victim, Marcos Ramirez, 54, suffered several gunshot wounds in this fatal shooting. Wooten turned himself in on January 7 to authorities in Hazelhurst. Along with Wooten, three other men were arrested in connection with this murder. Authorities booked Wooten into Jeff Davis County Jail.

A little clip of reality star Angela Deem appears on “Dougie’s” Instagram page. But it looks as if his one-shot deal on the TLC show didn’t launch a career in television for this DJ.

While even a fleeting part on 90 Day Fiance can boost your popularity, it didn’t appear this worked for Dougie. He only has about 2,500 Instagram followers. Chances are his Instagram page sees more action today after the news of his arrest for murder.