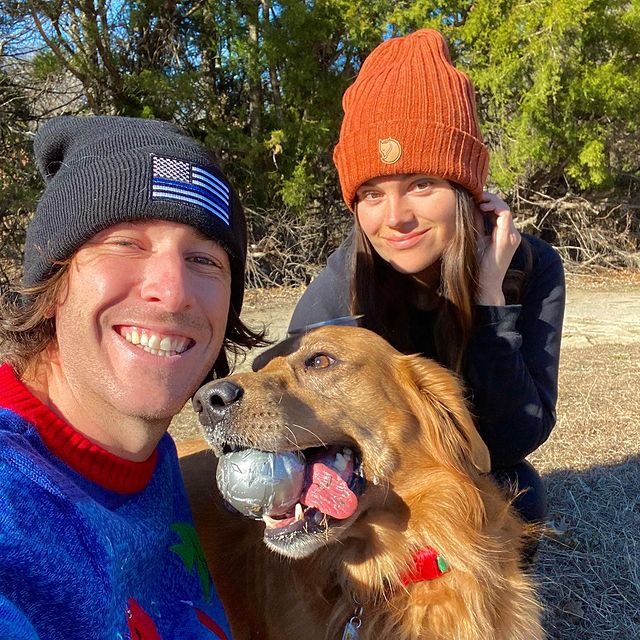 In 2013, Discovery Channel brought the world a brand new kind of survival show. One man and one woman survive together for 21 days in remote parts of the world. From the Costa Rican rain forest to the Phillippine jungle, they are each allowed one survival tool. The survivalists meet for the first time on day 1 of their 21 day journey. The catch? They are naked. Together they must survive venomous reptiles, deadly predators, and extreme weather conditions as they attempt to survive Naked and Afraid.

Jeff Zausch is a master when it comes to survival. Born June 5, 1987, in Pocatello, Idaho, Jeff spent countless hours in the mountains. He developed a love for the environment and respect for the animals that live in it. Being an avid hunter, Jeff learned to track and trap his prey. He had also climbed some of the highest peaks in the Northwest United States by his early twenties. Like EJ, Jeff has competed on both Naked and Afraid and Naked and Afraid XL. He is continuously pushing his survival limits to a degree some may say is insane.

A Message To Americans

Jeff is the epitome of a red-blooded American. Although Jeff spends most of his time outdoors, he still has time to go on social media. He recently spoke of his love for the United States on Instagram.

“I am so grateful to be an American.
The more I travel the world, the more I see how blessed and fortunate we are in this country.
I only wish that every human being could receive these same blessings and gifts.”

Jeff goes on to show his support for the new president of the United States.

“It is my love for this country which fuels my prayers for our new president. God has been with us since our country began, and He is still with us now.
Let’s have faith in Him and go forward and chase down our dreams.” Jeff says in the post. “Let’s use the blessings we’ve been given and use them to bless others. Let’s be the great Americans that the entire world needs and expects us to be.”

“Yes it’s true, our elected president speaks for us. However, his voice is never as loud as the achievements and the faith of the American people. The direction and future of the world starts with America and I hope we can all take advantage of the blessings we’ve been given and be the people that we were born to be.”

The 11th season of Naked and Afraid was as intense as ever. This season brought back survival all-stars. One of these all-stars is EJ Snyder. EJ first appeared on Naked and Afraid in its first season. However, the episode entitled Terror in Tanzania was not EJ’s first time behind the cameras. Believe it or not, EJ has had a successful career in television. A “highly decorated Army combat veteran with 25 years military service,” he has appeared in several documentaries as a “survival expert.” He appeared in the 2009 television documentary series Patton 360. He even appeared as a tourist in the 2008 Hollywood movie Forgetting Sarah Marshall, but is uncredited.

With as popular as the Naked and Afraid franchise has been, fans should expect another season of the unique survival show. The Covid-19 pandemic has delayed the production of many shows in 2020. Although there is no official release date for the twelfth season of Naked and Afraid, fans should be confident that Discovery will deliver.

Until then, check back with TV Shows Ace for more news and updates.

‘iCarly’ Star Jennette McCurdy Explains Why She Quit Acting
Which ‘Pump Rules’ Star Did Lala Kent Have Her Babymoon With?
Whitney Way Thore Stresses The Importance Of Caregivers
Amy Halterman Worries How Tammy Slaton Will Get Food Without Her
Whitney Way Thore Answers Questions About Her Mental Health