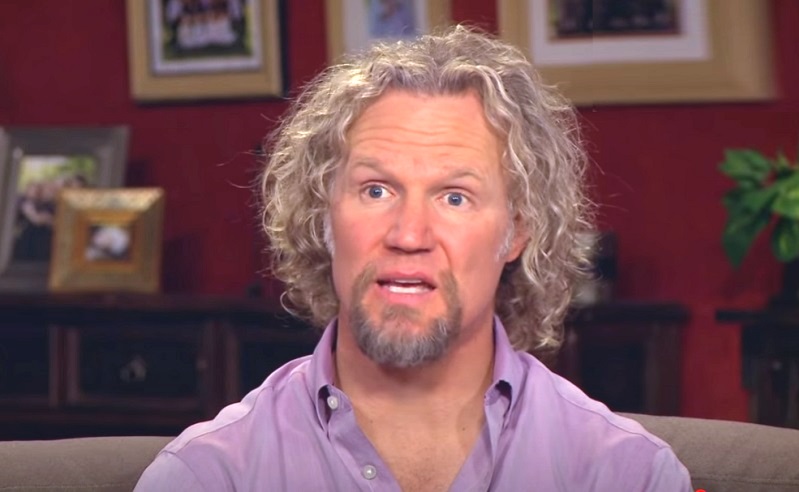 It looks like the Sister Wives father, Kody Brown, might try to show the world a happy normal family but his kids create a different picture. A lot of the off-screen examples of trouble in polygamy paradise come from stuff the adult children of the Sister Wives family say or do.

Besides the problems that Kody has with his wives, the kids look just fine on the Sister Wives screen. As the first batch of Brown kids become legal adults, it seems their view of life differs a bit from what fans witnessed on the show.

Once these seemingly well-behaved kids grew up, they now have opinions of their own. But the words and behavior they demonstrate today reflect on their Sister Wives parents for some of the fans. Whether it’s rebellion or something else, a couple of these adult kids have a horrendous way of dealing with things at times.

Kody Brown says love should be multiplied and not divided. Apparently, his motto, which is heard at the beginning of each new episode, is as simple as math. But lately, that math doesn’t seem to add up, according to what a few of the Sister Wives children have to say. 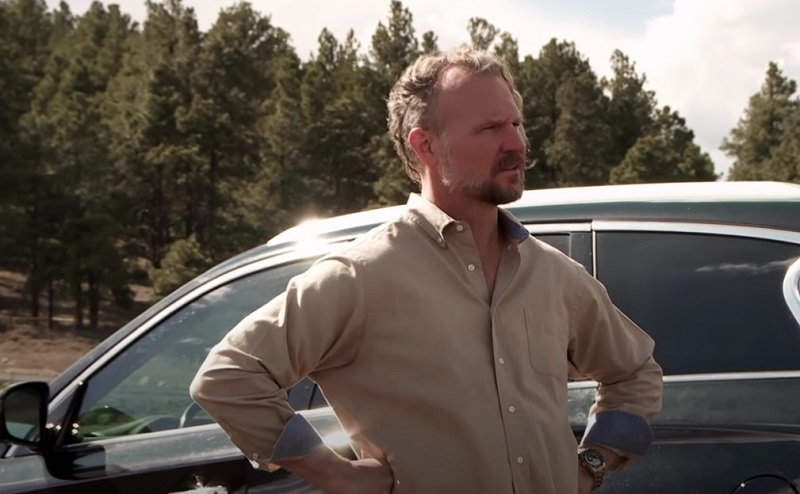 With Sister Wives in-between seasons, the fans of the show discuss what the real Kody Brown family is like. Followers of the Brown family put two and two together from what the kids said in social media posts over the last few years. Some of the fans see the family a bit differently than the one that plays out on the TV screen.

With a few of the Sister Wives older siblings taking on political causes today, many fans are appalled at what they are hearing. It has nothing to do with the campaign topic itself. But it is more about how two of the Sister Wives’ daughters attempt to get their points across. One seems to do this by using rather disgusting language. The other literally threatened to sever family ties if they don’t follow her lead.

Potty Mouth – Gets You Nowhere

Whether you agree with their causes or not, this isn’t the problem Sister Wives’ followers face today. But a couple of Kody Brown’s adult kids use tactics in their posts that are over the top. Gwendlyn Brown uses vulgar language as she attempts to get a point across to her social media fans.

Many of the people who follow Christine’s daughter, Gwen, are turned off by all the four-letter words and name-calling. Some refuse to read past the first line or two when vulgar words pop up. 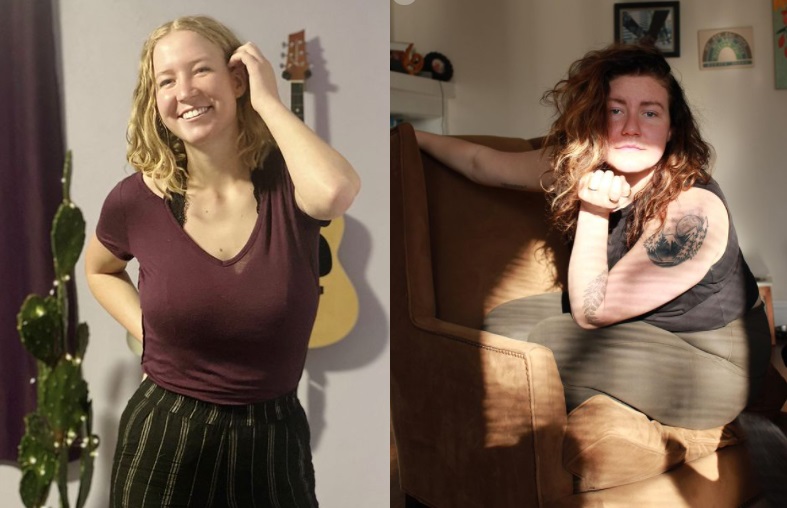 Mariah Brown felt so strongly about the presidential election that she promised to disown any of her loved ones who voted for someone she despises. So, Mariah, who campaigns for freedom, threatened her friends and family if they don’t follow her lead on the vote. Do what she says or they’re history to her.

Fans seem to think this doesn’t reflect well on the family. These two women know their parents are public figures. Where is the respect they learned from this family of two dozen members?

Both these women have the same father but Mariah, 24, is Meri Brown’s only child. Gwendlyn, 18, is one of six of Christine Brown’s kids. You don’t hear or read about Kody Brown or his Sister Wives ladies behaving this way. But the next generation seems a bit different in their ways.

When it comes to Gwen’s online campaigns, it’s not just the use of a little profanity. It seems it’s rapid-fire for this 18-year-old. But fans don’t take to that delivery very kindly. Even if they might have supported her cause, the lingo turned them off.

About two years ago a nasty feud ripped through the social media world. It seemed it was between Maddie Brown Brush and Meri Brown. Meri posted on her site that someone selling clothing online with her is not working up to their potential. 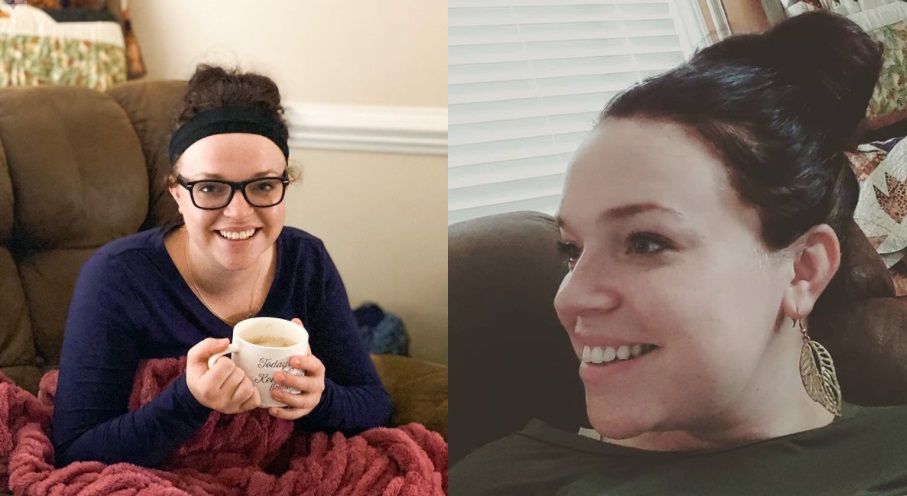 Meri Brown accused this unnamed person of acting as if it were a hobby rather than a job. This post came down rather quickly but Maddie’s next post seemed to address Meri’s accusations. Maddie’s post included:

“Try being scared of someone your whole f**king life and she plays like she’s the one whose hurting! She was a monster! Now she’s attacking one of the few safety nets you had?” Maddie continued with – “You can’t sub tweet s**t and not expect retaliation. Loyalty goes to those who were always kind.”

Again, neither Meri nor Maddie mentioned a name, but fans surmised Maddie directed this at Meri who had penned her cryptic message seemingly about Maddie.

While Maddie is Janelle’s daughter, another Sister Wives mom had problems with Meri as well.  Christine Brown once said that she asked Meri to leave her kids alone. She said her kids were fearful of crossing Meri’s path. So, over the years a few incidents made their way to the Sister Wives fans.

It’s not only the five adults who make up this Sister Wives plural marriage who give off signs of trouble in this family. But it is their kids, who are now adults as well. For many of the fans, this taints the motto Kody proudly recites at the opening of each episode.

Twitter Names Tyra Banks ‘Reality TV Terrorizer’- And They Are Showing Receipts
Honoring ‘My 600-lb Life’ Star Who Passed, James King
What ‘DWTS’ Star Thinks They Can Win ‘Big Brother?’
Who Is Teddi Mellencamp Pulling For On ‘The Bachelor’ This Season?
Katie Thurston Reveals If ‘Bachelor’ Matt James Is A Good Kisser