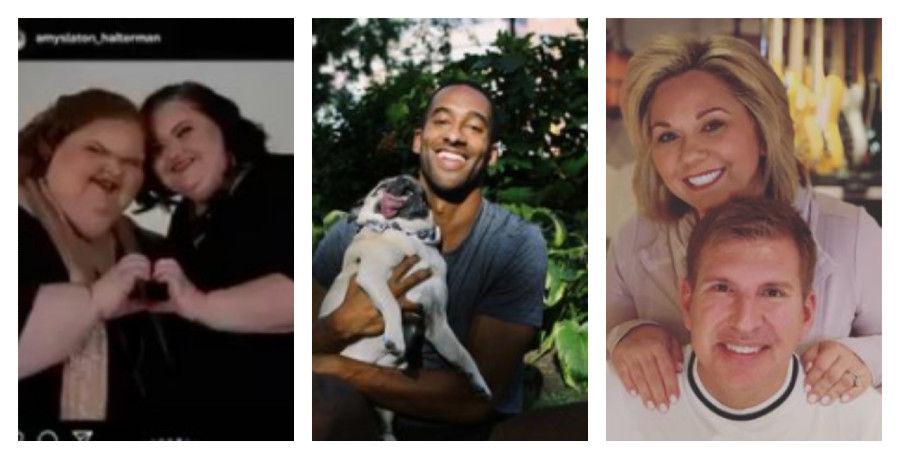 January ushered in the new year, but it also brings television viewers new episodes of their favorite shows. In recent years, dropping new seasons in January is extremely popular with TV execs. Cable shows and network shows are bringing fans a lot of content this month.

Many network shows that went on a holiday hiatus before Thanksgiving are finally back with new episodes. Additionally, reality TV junkies can enjoy the new season of The Bachelor, 1000-lb Sisters and more!

Check out which shows are back on TV in January.

The Bachelor Returns With Matt James

In June, ABC made history with an announcement that Matt James would be Season 25’s lead on The Bachelor. He is the first Black male lead in the show’s almost-20-year history! Originally cast as a suitor on Clare Crawley’s season of The Bachelorette, he was tapped to headline his own season after fan outcry. While ABC says it was their plan all along, many fans find it convenient that the announcement came amid a bright spotlight shining on racial inequality.

While Matt James hasn’t appeared on any of the Bachelor Nation shows, he is best friends with the uber-popular Tyler Cameron.

After Clare’s wild season, fans are ready to tune in to watch Matt James find love. And they won’t have to wait long!

Season 25 of The Bachelor premieres on Monday, January 4, 2021. In addition to breaking ground with the first Black Bachelor, the show will also feature the very first Deaf contestant. Watch a preview of the ladies hoping to find love with Matt James.

This Is Us & More Scripted Show Back With New Episodes

The Bachelor is likely the most anticipated January premiere, but many scripted shows will also be back from break. Rather than starting new seasons, most will be a continuation of the season that started in late fall.

One of the most popular scripted shows is NBC’s This Is Us. The show returns on Tuesday, January 5th. When the show left off, viewers learned a shocking secret about Kate (Chrissy Metz.)

All of NBC’s One Chicago franchise returns in January, as well. Chicago Fire, Chicago Med, and Chicago PD all return on January 6, 2021.

The Bachelor isn’t the only reality show returning for a new season in January. TLC has several fan-favorite shows kicking off new seasons. In fact, some shows began airing new episodes the week between Christmas and New Year’s. But it’s not too late to catch up if you missed those premieres.

There is rampant speculation that a new season of Sister Wives will air in January, but TLC has not yet confirmed those rumors.

However, TLC has other new seasons for fans to enjoy. Viewers can catch up with 1000-lb Sisters Amy and Tammy Slaton. Diehard TLC fans will be happy to know that 90 Day Fiance is getting four spin-offs on the Discovery+ streaming service, all premiering on January 4, 2021.

Over on Lifetime, a new set of couples are Married At First Sight.

Later in January, the Chrisleys return to USA Network with their show Chrisley Knows Best. Check out the list below to see if your favorite reality shows are returning this month.

Some other notable January premieres include:

Which shows are you looking forward to watching in January? Let us know your favorites in the comments down below.

Max Schenzel Has A New GF But There’s Already Drama – See Photos
‘Days of Our Lives’ Spoilers: The Morning After For Xander & Chanel
Jedidiah Duggar & Katey Nakatsu Soak Up The Sun On Their Honeymoon
What Does ‘Temptation Island’ Star Kendal Do For A Living?
‘Shameless’ Gallagher House Virtual After Party Crashes — Fans Furious