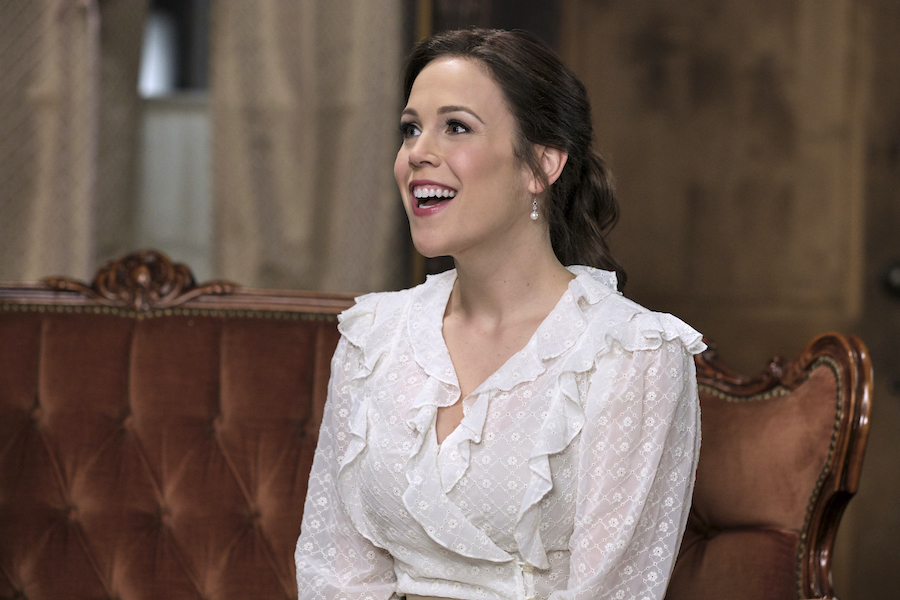 If the first five season of When Calls The Heart has been on your Netflix queue, now is the time to start binging. That is because the streaming network is removing the beloved Hallmark series.

When is When Calls The Heart leaving Netflix, and where will Hearties be able to stream the series in the future?

When Calls The Heart Leaving Netflix

That means you have about a month to consume the first five wonderful seasons of this show that is based on the Janette Oke books.

Where Can You Stream When Calls The Heart In The Future?

Where will When Calls The Heart be available for streaming after it leaves Netflix? Although there is no official word, we can safely assume it will end up on the Hallmark Now App.

A few weeks ago, Hallmark released a press release that Season 7 will gradually launch on the Hallmark Now App. When Calls The Heart Season 7, episodes 1-3 will drop on New Year’s Day.

Subsequently, the remaining seven episodes will drop on the Hallmark Now App, one episode at a time, on each Friday in January and February. That should coincide with the premiere of WCTH Season 8 on Sunday, February 21.

In addition, the day after Christmas, there will be a “special release” of the 2019 When Calls the Heart: Home for Christmas, on Hallmark’s streaming network. This will give fans the full Season 7 experience.

Hallmark Now offers a cornucopia of Hallmark movies and series. This includes the WCTH spinoff, When Hope Calls.

When Calls the Heart is scheduled to leave Netflix US in January 2021.

When Is WCTH Season 8 Premiering?

There has been a lot of news from WCTH for 2021. When Calls The Heart Season 8 will premiere on Sunday, February 21, at 9 p.m. Eastern, on the Hallmark Channel.

Hearties surely didn’t anticipate Hallmark would share that premiere date before Christmas Day. Because the annual WCTH Christmas movie was scrapped in 2020. Instead, there will be a supersized Season 8, with 12 episodes. This means two more episodes than the usual 10.

In lieu of the new Hallmark is airing the 2019 WCTH Christmas movie, When Calls The Heart: Home For Christmas. A bonus is that Erin Krakow, Kevin McGarry, Chris McNally, and Pascale Hutton, will host this special showing.

Moreover, the quartet will be there to introduce a “special Christmas gift” that was promised when the 2020 movie was canned. They are premiering a Season 8 clip. It is not clear whether they will air a scene from the upcoming season or if they will have a traditional preview that includes many small scenes.

What is important is that this will give a glimpse into the upcoming season. Moreover, In Season 8, Elizabeth (Krakow) chooses her guy. Will the preview give hearties a clue if she is going to pick Nathan (McGarry) or Lucas (McNally)?

You will have to watch to find out!