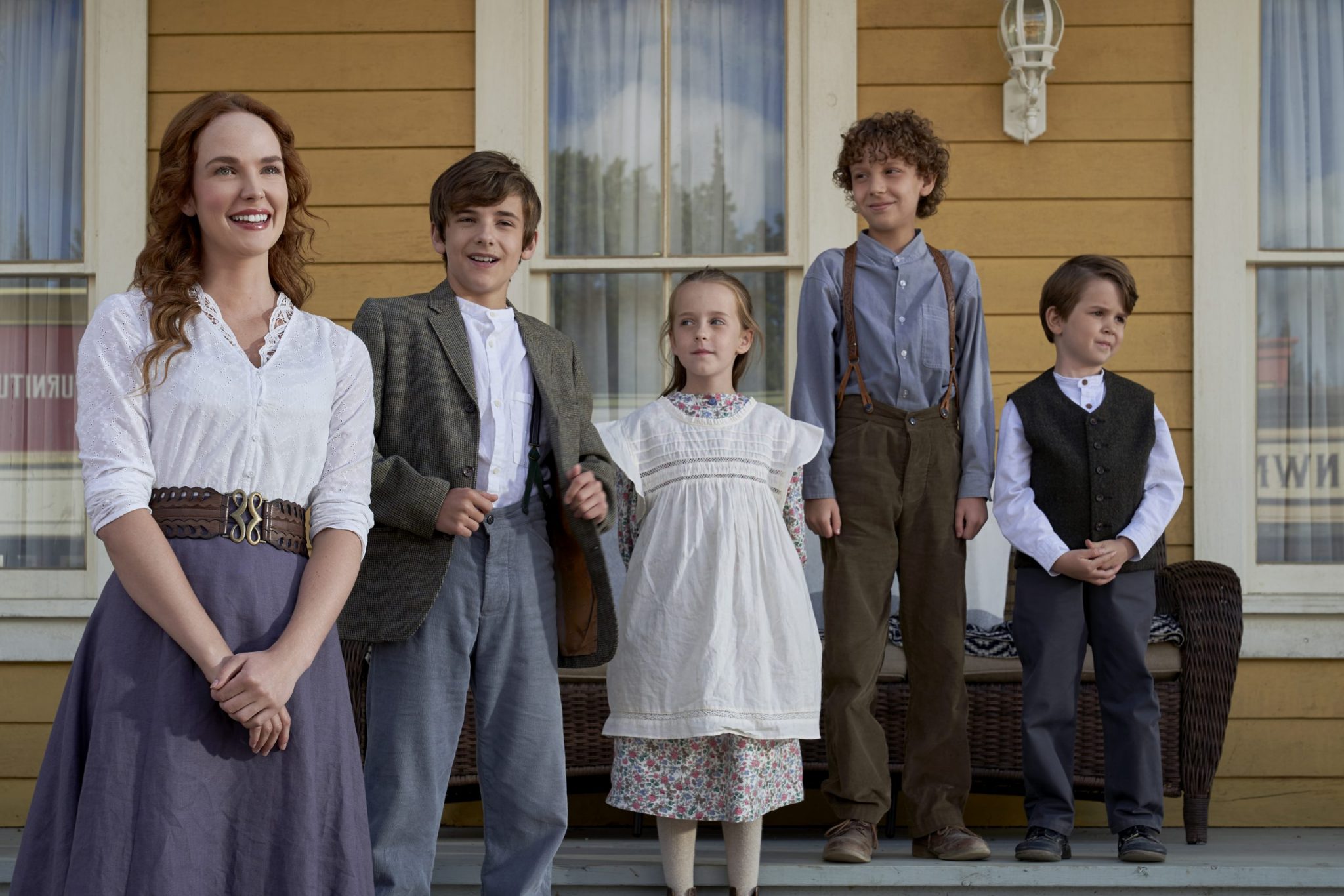 Hallmark has not yet renewed When Hope Calls for a second season. Originally, the premiere season aired on the Hallmark Movies Now app in 2019. It made a second run, this time on the Hallmark Channel, right after WCTH, on Sunday nights.

Hallmark Has Renewed Some Shows, But No Word On When Hope Calls

On Wednesday, Hallmark sent out a major press release. They renewed The Good Witch for Season 7 and Chesapeake Shores for Season 5. They announced a more diverse talent pool and shared synopsis of some of the 40 new 2020 Christmas movies. But, they have not said anything about When Hope Calls, the When Calls The Heart spinoff.

The last episode of When Hope Calls aired on April 26. So, nearly three months later, it seems unlikely that Hallmark will not renew the series. It is quite a surprise that there has not been an announcement on the status of the show.

Carter Matt reported that nearly two million viewers watched that last episode. They were all in the coveted 18-49 demographic that is crucial in situations like this. It seems like a show that has stayed firm in ratings and in quality would get renewed another season. But, the is not like other seasons.

There may be some filming or other issues in conjunction to the Covid-19 that could be preventing them from making future plans for this show.

Fans Hopeful That When Hope Calls Will Be Renewed

Hopefuls, the name that fans of When Hope Calls call themselves, are still holding out hope. They, along with Hearties have been active on Twitter, trying to get Hallmark’s attention for a When Hope Calls renewal. They are hashtagging such phrases as: #wearehopevalley, #meandyouforseason2, #hopefuls, as well as the show and WCTH.

Fans want to know when Hallmark will renew When Hope Calls. One fan tweeted, “When are we going to hear about a new season, we anxiously wait!”

On Wednesday, Ryan-James Hatanaka went to Twitter to thank fans for their support. “I so appreciate seeing all the tweets tonight! The #hearties continue to warm my heart! Lots of love to you all. #wearehopevalley #meandyouforseason2 #hopefuls #whenhopecalls #wcth”

Hatanaka portrays Mountie Gabriel Kinslow on all 10 episodes of the show.

Series Created By Janette Oke And Her Daughter Laurel

A WCTH spinoff, When Hope Calls is based on a three-book series written by When Calls The Heart author Janette Oke, and daughter Laurel Oke Logan. This series of books are about Lilian Walsh (Morgan Kohan) and her sister Grace (Jocelyn Hudon). The two sisters were separated as children when they became orphans. Lilian thought that Grace had died.

Meanwhile, Lilian was adopted by wealthier parents. When Lilian loses her adoptive mother, she has a choice to make. Either head out to Wales, with her adoptive father. The other choice has to do with an attorney’s visit. Lillian has discovered she has inherited money from her deceased birth parents. The bigger surprise is that Grace may still be alive.

Once reunited, the two sisters change each other’s lives. Grace has big dreams and influences Lillian. Most of all, the two together brings out adventure and love.