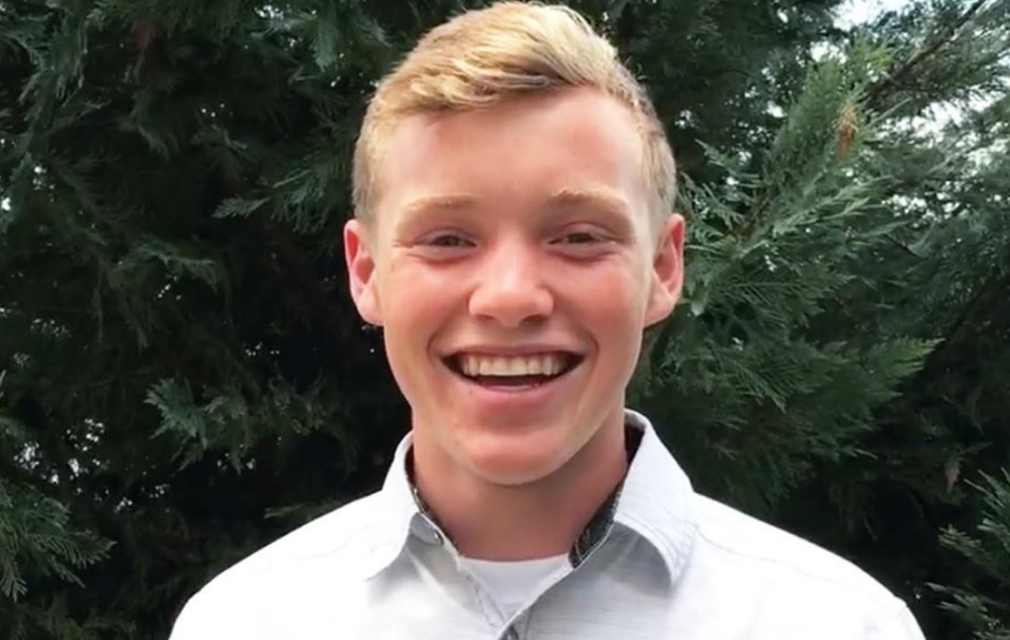 As TV Shows Ace previously reported, Justin Duggar is engaged to Claire Spivey. The young couple courted for 14 months before Justin proposed to his girlfriend right around his 18th birthday. Since the engagement announcement came, fans have been waiting for more news on the couple. Now, there’s news about the couple’s wedding plans.

According to Claire Spivey’s mom, Hilary, the couple’s already in the process of planning their wedding. Hilary recently responded to fans’ questions in the comments section of her Instagram posts. One fan asked when Justin and Claire’s wedding is, and Hilary said, “It will be next year!”

Then, another fan asked, “Have Claire and Justin set a date yet?” To this, Hilary wrote, “Yes, they have!”

In another comment, Hilary reveals that the date is not public. This may be a way to deter the paparazzi or fans from showing up without an invitation. Other Duggars have reportedly revealed fake wedding dates for this reason.

So, at this point very little is public about the couple’s upcoming wedding. It’s likely that more planning is going on behind the scenes. But, fans look forward to seeing all of the pictures and videos of the event.

Another season of Counting On is supposedly in the works. With more courtships, weddings, and babies on the way, there is plenty of content to feature in another season. The family is always adding new members or starting new courtships. As long as something is happening in the family and ratings are good, it’s likely that the show will continue.

Justin and Claire’s courtship announcement was included in the previous season of the show, so it’s likely their wedding will be too. Over the years, 19 Kids & Counting and Counting On have featured plenty of weddings. There’s no obvious reason why Justin and Claire’s wedding wouldn’t be filmed for the show.

So, are you looking forward to seeing Justin Duggar and Claire Spivey’s wedding on TLC’s Counting On? Do you have any other predictions for their wedding? Share your thoughts in the comments below.

Stay tuned for more updates about the Duggar family and your other favorite TLC families!

‘The Masked Singer’ A Kardashian Family Member Joins Group B
‘Sister Wives’: Christine Brown Gives Robyn A Big Slap In The Face With Latest Move?
‘Below Deck Med’: What Made Lexi Wilson Fire Back At Producers?
Chase Chrisley Thanks Mama Julie For Curbing His Stripper Addiction
‘General Hospital’ Does Peter August Have An Evil Twin?