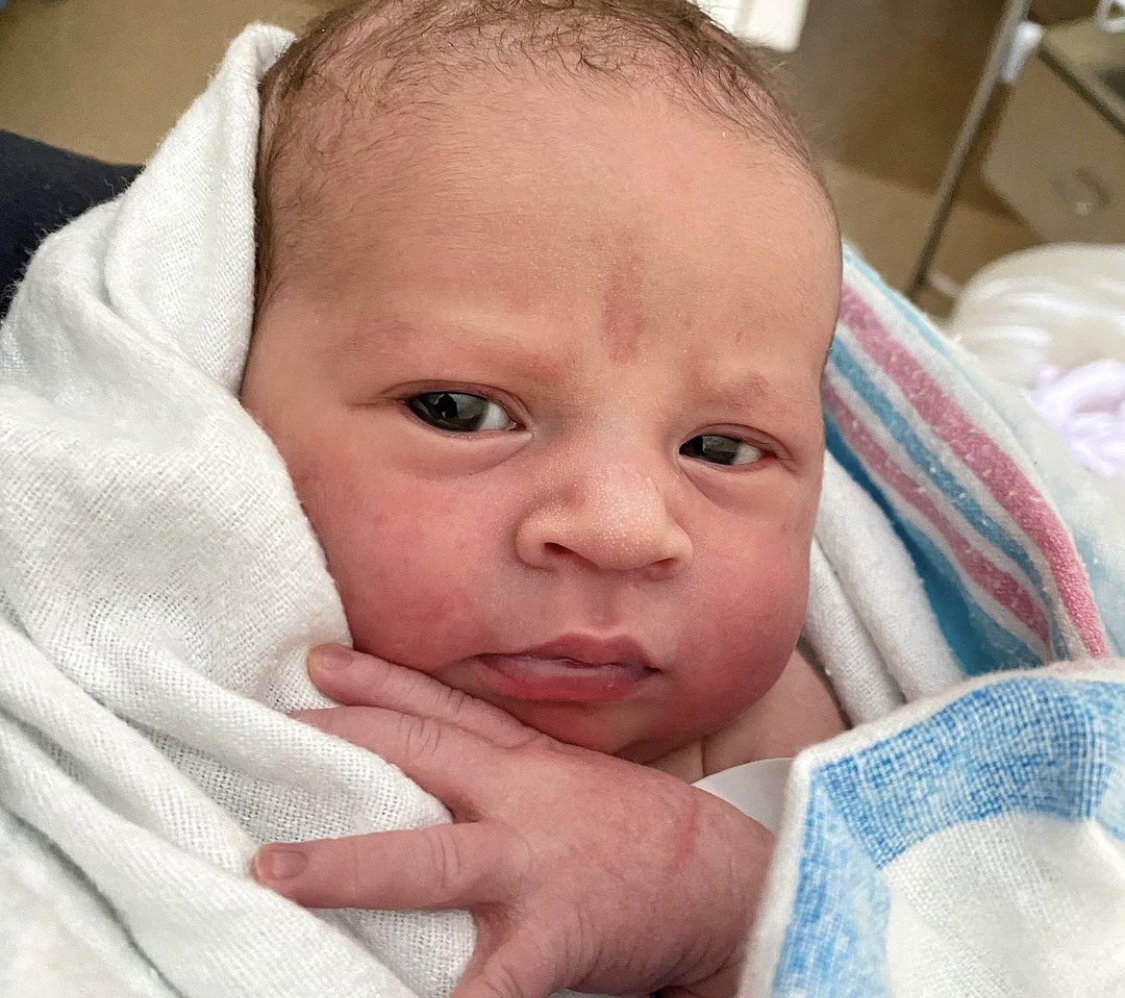 Jinger Duggar and Jeremy Vuolo welcomed their second daughter to the world in November. The baby is their rainbow baby, as she was born after a miscarriage. So far, everything seems to be going well for the little family. The Counting On couple named their baby girl Evangeline Jo. She joins big sister, Felicity Nicole, who’s two years old.

Since her birth, the couple has been sharing many photos of their little one. They have documented some of the special moments from the first couple of weeks of her life. Grandma Michelle Duggar got to tag along to Evangeline’s first pediatrician visit. Jeremy and Jinger have both posted pictures of their special one-on-one time with their daughter.

On social media, both of the Counting On stars are active and have gained a large following. Jeremy has nearly 700,000 followers, while Jinger has 1.4 million followers. This means that the couple gets plenty of likes and comments on their posts. Fans are already beginning to weigh in on Evangeline’s appearance.

Because Evangeline is still so young, it’s unclear who she looks like. Babies change a lot in their first few months. But, since her arrival, fans have voiced their opinions. It seems that it depends on the photos. In some pictures, Evangeline looks like Jinger, but in other photos she looks like Jeremy.

Fans seem to think that Evangeline’s eyes look like Jinger’s. But some fans feel that both Felicity and Evangeline look just like Jeremy. One fan writes on Jeremy’s recent post, “The girls are your twins !!”

As Evangeline grows up, she might start to lean one way more than the other. Anyway, fans think she’s a precious baby, no matter who she looks like!

Once the couple announced their daughter’s name, fans began to wonder if she has a nickname. Felicity goes by Lissy, so it would make sense for Evangeline to have a shorter name to go by too.

In a recent social media post, Jeremy refers to the baby girl as “Evy Jo.” So, it looks like they’ve chosen a nickname.

As TV Shows Ace reports, Evangeline’s nickname is similar to her cousin Evelyn’s nickname. Evelyn is the daughter of Austin and Joy-Anna Forsyth, and she goes by Evy as well. Plus, Jessa and Ben Seewald have a daughter named Ivy. So, there could be some confusion there.

So, what do you think? Does the baby look like Jeremy or Jinger? Share your thoughts in the comments below.