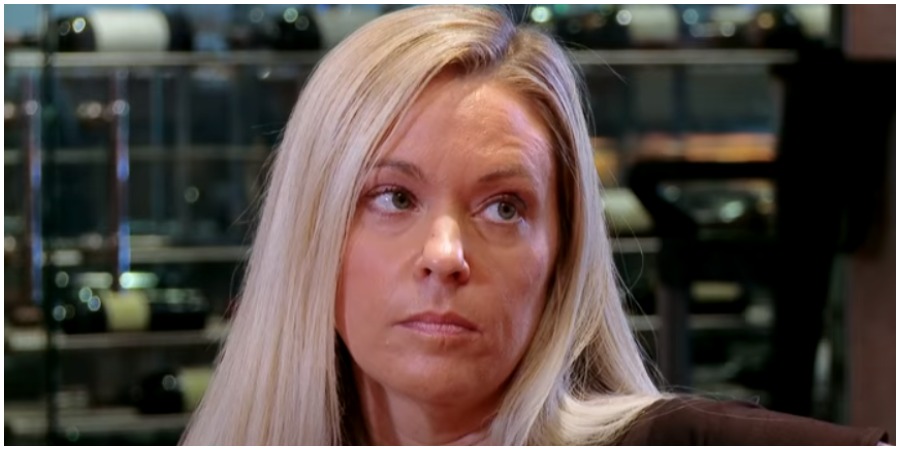 Kate Gosselin has officially sold her Pennsylvania home. The TLC reality star unloaded the mansion for a whopping $1.3 million, which is $200K more than she and her ex-husband, Jon Gosselin, paid for it.

According to TMZ, Jon and Kate bought the home together back in 2008 when they were at the height of their reality TV fame, thanks to their show Jon & Kate Plus 8. The property boasts 7,591 square feet and was built on 23 acres of land in Wernersville, Pennsylvania.

The house was built back in 1997. It features six bedrooms and seven bathrooms. It also includes amenities such as a swimming pool, outdoor spa and kitchen, a patio, game room, and full chef’s kitchen inside. The mansion also come with a three-car garage, which has with it’s own private living space as well.

Kate Gosselin made a profit off the sale of her home

Kate got lucky when it came to the sale. The property was only on the market for a few short weeks before someone scooped it up.

Sources previously told In Touch Weekly that Kate Gosselin’s finances may be in disarray as she’s currently not earning a paycheck from reality television, or anything else.

“She’s not working, so there are no checks coming in. It costs a lot of money to care for the kids and the lifestyle she’s been accustomed to. Having a hit TV show had a lot of perks. Things have definitely changed. That’s why she’s looking to sell her home.”

The insider added that Jon and Kate’s ongoing custody battle has also been stressful for the single mother.

The home has become a staple for fans of the family’s show. It was often the scene of many of their biggest moments. Although Jon moved out of the house following the couple’s split back in 2009, Kate continued to live in the house with all eight of their children.

Since that time, a lot has changed. The pair’s oldest girls, twins Cara and Maddy are off at college. Meanwhile, the sextuplets live in separate homes. Alexis, Leah, Joel, and Aaden live with their mother.

As of now, two of the sextuplets, Hannah and Collin, have opted to move in with their father. However, it hasn’t been easy. Earlier this year, Collin took to Instagram in a now deleted post, to allege that Jon had abused him.

Following the accusations, Kate called her former husband “violent and abusive.” However, Jon has since denied the allegations.

“Jon Gosselin is a loving father who has never abused his son. He has done nothing but parent his children and attempt to stay out of the public eye for years. Kate’s malicious statements are libelous and if her false accusations of abuse continue, legal action will be taken,” he said in a statement via his rep.

Jon and Kate Gosselin have become known for speaking publicly about the drama between them. It seems to be a never ending rollercoaster, even though it’s been over a decade since their divorce.