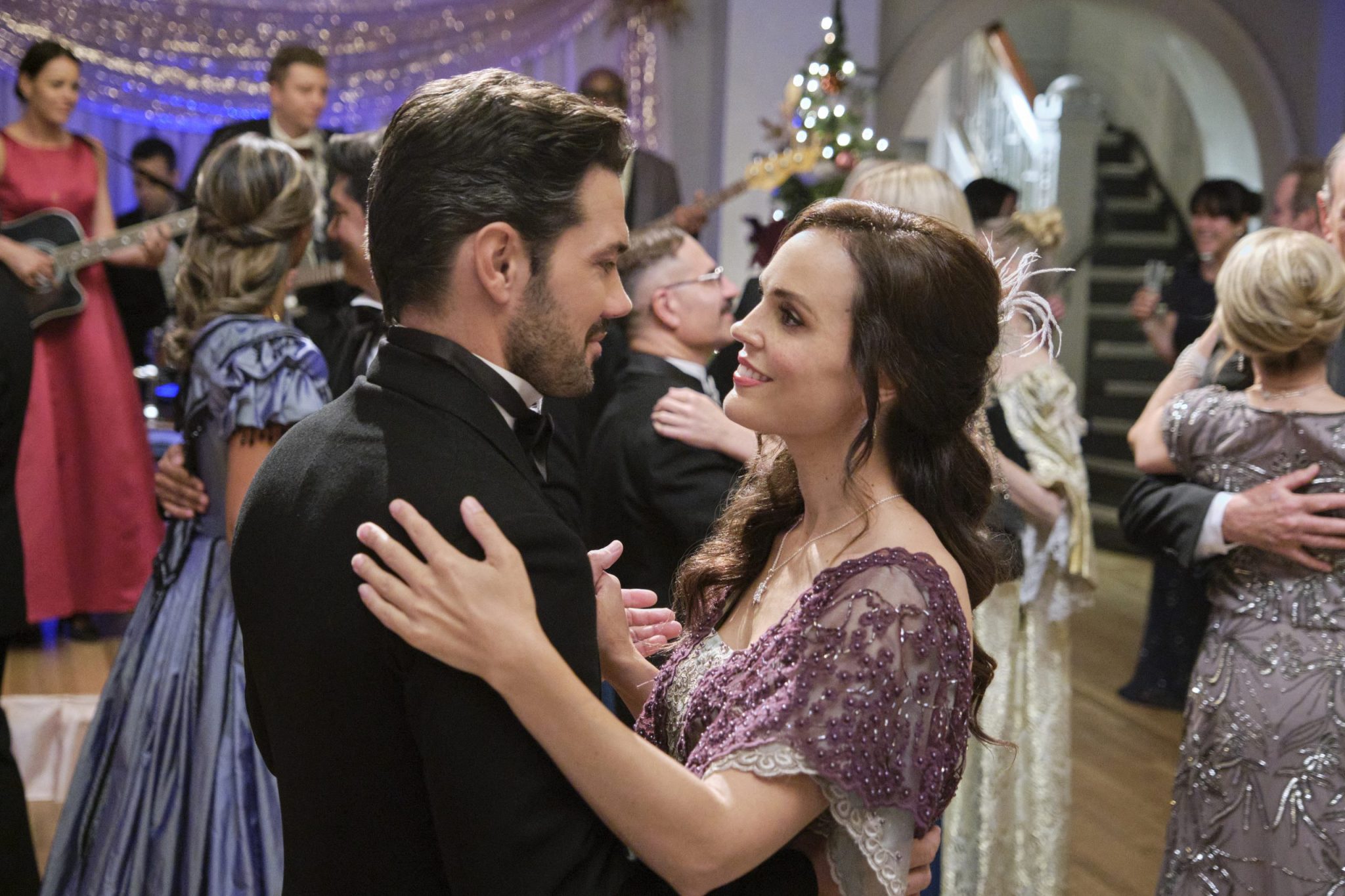 Ready to travel through time with Ryan Paevey? Then you are ready Hallmark’s A Timeless Christmas. Paevey (Unleashing Mr. Darcy) plays a “delightful fellow” in this moving picture show. His costar is fan favorite Erin Cahill (Love, Fall & Order).

Together they travel in time, enjoy some Christmas and maybe have time for a romance?

What Is Hallmark’s A Timeless Christmas About?

According to the Hallmark preview, this story begins in 1903. Charles Whitley (Paevey) is a man of the future. He is forward thinking, a business man and an inventor. Although he came up from poverty, he is now affluent and inquisitive. When he begins to repair on a gorgeous clock that he purchased on his travels, he suddenly finds himself transported to now.

Megan Turner (Cahill) works at the home. She loves history. Most of all, the tour guide loves the man, Charles Whiteley. So, when he does appear at the mansion, she helps him reconcile what actually happened.

Megan is the only one he can trust. She introduces him to pizza, smartphones and flat screen televisions. Charles likes the future a lot. But, he is still unsettled about what brought him there in the first place.

Can Charles uncover what transported him into the future? Most of all, is there a place where the two can live happily ever after.

Director Ron Oliver and Ryan Paevey are matched up again. In addition, the costumes for this time travel romance are gorgeous. This promises to be one of the top Hallmark Christmas movies of 2020.

A Timeless Christmas Is Based On The Novel Of Same Name

Did you know you can read A Timeless Christmas? The Hallmark movie is based on the novel by the award-winning romance author, Alexis Stanton. This is a fantastic tale of time travel and love.

When Can You Watch Hallmark’s A Timeless Christmas?

Moreover, on premiere night, while the movies air, Hallmark stars go to Twitter and live tweet about the movie. This is a fun way to interact with your favorite Hallmark stars.

Here's a behind-the-scenes look at me, @RyanPaevey, and Sir @HRHOliver1 on the set of our movie, #atimelesschristmas, which premieres Nov 15 on @hallmarkchannel #CountdowntoChristmas! Shoutout to our wonderful crew, too!🎄🤶🎅❄☃️🕑😘 pic.twitter.com/87jDf3M3Sf

Kenny Kwon Is In Every Ron Oliver Movie

Will actor Nelson Wong make one of his infamous Kenny Kwon cameos in A Timeless Christmas? The previews have not indicted that he is there, but the odds are good. A few months back, Nelson and director Ron Oliver were interviewed on the Deck The Hallmark podcast. Turns out, Nelson has appeared in over 27 Ron Oliver movies and television series.

What a big day! Today…we were joined by…KENNY!!! We finally did it! We had to much fun catching up with our pal Ron Oliver & breaking down the #Kennyverse with Nelson Wong! You can listen wherever you listen to the show OR watch it on @frndlytv! #goteamgo pic.twitter.com/olC0H3UBaf

That means you saw him in The Christmas Train and in Christmas at the Plaza. Don’t forget to look for his upbeat character Kenny on November 15, when A Timeless Christmas premieres.