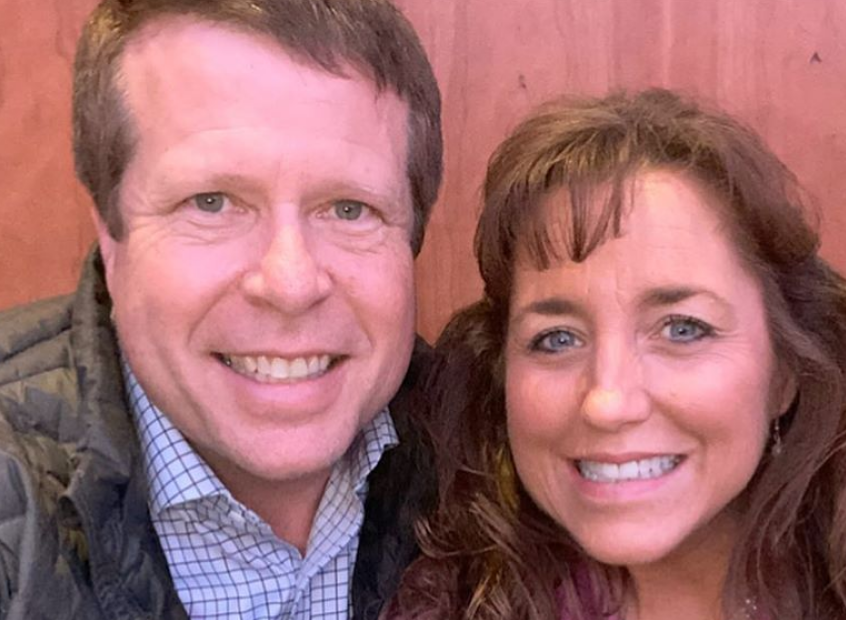 On Tuesday, Nov. 3, the Duggars, as well as many others in the United States, cast their votes. As the Counting On family voted in the 2020 election, they shared social media posts encouraging their followers to speak up and use their voices. Fans are assuming that the family voted for Donald Trump.

You can see all of the Duggar family’s Election Day photos here: 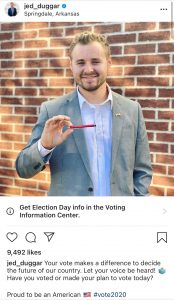 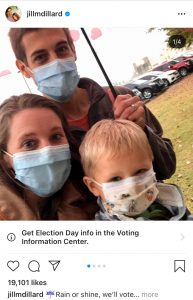 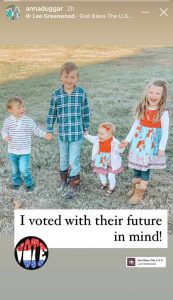 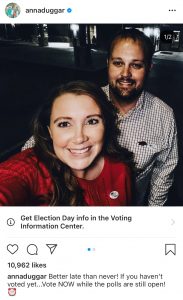 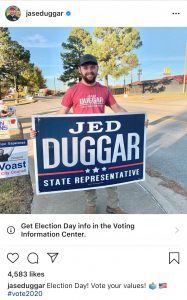 Several members of the Duggar family haven’t revealed whether they voted. Fans can assume that the ones living in Arkansas did head to the polls because Jedidiah Duggar is running for State Representative in Arkansas. So, they likely hit the polls to support him.

Jinger and Jeremy Vuolo live in Los Angeles, California, and they haven’t shared any updates about the 2020 election. They may be choosing to stay out of politics openly, or they might not have voted. This is a big election, and a record number of people are voting in this election. So, it doesn’t seem likely that the couple would have skipped their opportunity to make their voices heard.

On her Instagram stories, Duggar cousin Amy King reminded her followers to get out to the polls and use their voices. She reminds them that it’s their right and their responsibility. The video clips that she shares are from when she was at the polls casting her vote earlier in the day.

Because Amy isn’t quite as consersative as her famous cousins, it’s possible she voted for Joe Biden. Of course, there’s no way to know for sure unless she chooses to share that information publicly. 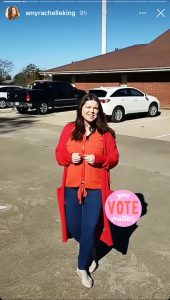 Of course, the family members haven’t come out to say whether they voted for Trump. But, many fans are assuming that they have voted for the conservative candidate.

Justin Duggar’s girlfriend Claire Spivey openly revealed that she cast her vote for Donald Trump on Election Day with her mom.

So, did you vote in the 2020 election? Are you glad to see so many members of the Duggar family making their voices heard? Share your thoughts in the comments section below.