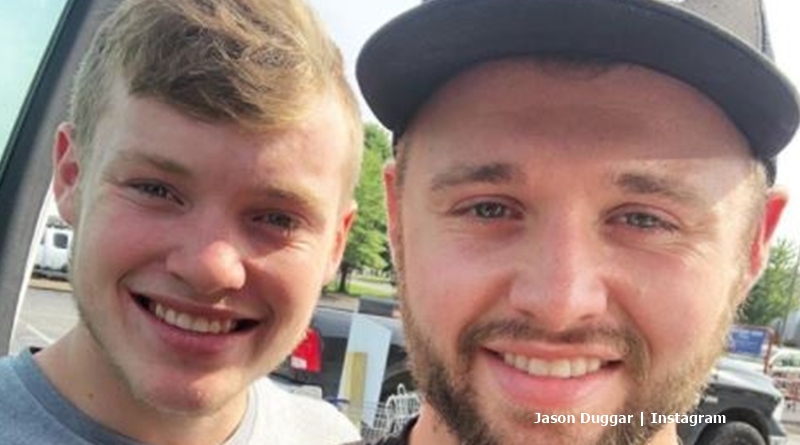 Counting On star Jason Duggar obviously supports Donald Trump. And, he’s so excited about the elections this year that he shared all about the Trump Train this weekend. He’s 21 years old now, so that means he’s more than likely voted before. And, many fans know the whole family probably votes Trump.

Counting On star Jason very enthusiastic about Trump in 2020

Many TLC fans wonder who the various reality TV stars vote for. But, when it comes to the Duggar family, most people know they support Trump. After all, they don’t hide their enthusiasm for him. And, Jason got into the general excitement of the election with gusto. The self-employed contractor took to social media and shared all about it in a video clip

Titling his post as “the Trump train,” Inquisitr noted that he captured all the Trump supporters driving down the street. And, so much noise came from the hooting and cheering that he couldn’t be heard all that distinctly. The Counting On star also suggested that nearly 1,000 people turned out and showed their support for Trump.

One truck carried huge banners on it. And, calling the whole ambiance “wild,” he placed a “Vote Red” caption on it. Plus, Jason added a cartoon of “a dancing Trump” on it. Actually, it sounded like he enjoyed himself so much. And probably, out in the crowd, the rest of his family and friends also hung out. Well, fans shouldn’t be surprised as his brother Jed also ran for office under the Republicans.

Mind you, one former Counting On star might have voted Biden. And, if you wonder who, it’s shouldn’t surprise you if we name Jill Dillard. The Hollywood Gossip saw her post about people voting. And, her words suggested that she didn’t vote blindly. In fact, in an Instagram post, she suggested that she “researched her candidates” carefully. She wants to make an informed decision on her vote this year.

While Jason Duggar seems well set in the ways of Jim Bob, Jill turns out as a bit of a rebel. Funnily enough, Jinger also got the term “rebel” applied to her. At least, before she married Jeremy Vuolo. So, if anyone broke ranks and voted Biden, people assumed it would be her. But lately, Jill made a lot of changes to her life. She admittedly drinks alcohol. And, she uses birth control: Both huge “No-Nos” in the Counting On family.

Maybe fans will never know who she really voted for as she seems less enthusiastic than Jason Duggar. But, TLC fans who support Biden hold thumbs for a Democrat vote anyway.

What do you think about Jason Duggar getting s excited about the Trump Trian? Are you at all surprised? Sound off in the comments below.